Isavia focuses on extensive collaboration with the stakeholders who rely on the services of the company and who are affected by operations. The operation has an impact throughout the country and on all its inhabitants. Isavia has identified over a hundred stakeholders who can be classified as customers, employees, the community, the authorities and suppliers. 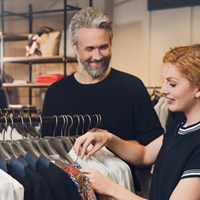 The company’s main customers are aircraft operators that use airports and flight navigation areas; operators at the airports, such as flight services entities, shops, caterers, car rentals and coach service companies; and last but not least, passengers.

Communications with users and operators occur first and foremost during regular meetings. Communications with passengers are the direct interactions with the company’s employees at airports and using all main communication formats: telephone, e-mails, websites and social media and through regular service surveys. 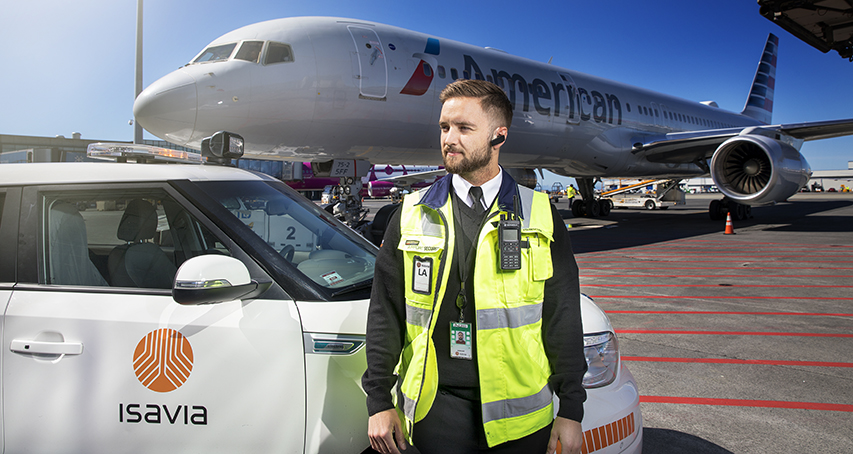 As well as usual channels in the workplace, communications with and between employees is first and foremost through regular staff meetings with the Managing Director, the company’s intranet and events held by the staff association.

Much of the communication with staff happens via the company’s intranet. The intranet is a social media service connecting employees. Everyone can make entries and upload pictures and videos they wish to share with their colleagues. Employees, moreover, can retrieve various tools and equipment to use in their work and manage registrations of events, training courses and entertainment in the company. 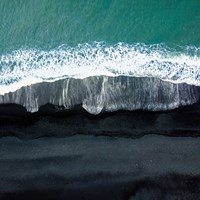 There are extensive communications with local authorities and regional associations in the neighbourhood of the airport such as the Suðurnes municipalities, the City of Reykjavik, Akureyri, Ísafjörður, Fljótsdalshérað, Sauðárkrókur, Siglufjörður, Fjarðarbyggð, Hornafjörður, Þórshöfn, Vopnafjörður, Húsavík and Vestmannaeyjar. It is vital that information provision to the municipalities is as good as possible, as the activities of the company can have a considerable impact on local communities. This is particularly true of the Suðurnes area, as Keflavík Airport is the largest workplace in the area. It is a matter of significant interest that communications with local authorities are positive, and it is important that a future vision is formulated for these extremely important transport facilities in each location. 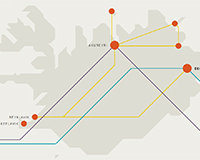 The Ministry of Transport and Local Government plays a twofold role in connection with operations of Isavia: on the one hand as the responsible ministry for air traffic issues and on the other, as a business partner of the company as regards the operation of the domestic airport system and other aspects under the responsibility of the authorities.

In addition, Isavia is responsible for the implementation of two international agreements on flight navigation services. The first is the “Joint Finance” agreement, which applies to flight navigation services within the Icelandic flight information region (Reykjavik FIR), with 24 other states, and the International Civil Aviation Organisation (ICAO) is its monitoring body. The second is an agreement with the Danish government for Iceland to manage air-traffic control in the upper section of the airspace above Greenland.

Isavia has a great deal of interaction with many public bodies due to the diversity of the company’s activities. The closest interaction is with the Icelandic Transport Authority, which issues operating permits for airports and flight controls and is responsible for the appropriate supervision of implementation and operation. Isavia is also monitored by and collaborates with foreign entities. The most noteworthy of these are the European Aviation Safety Agency (EASA), which guarantees harmonised safety requirements in Europe, and the International Civil Aviation Organisation (ICAO), a sub-organisation of the United Nations which establishes international standards for all main aspects of civil aviation and monitors the performance of states and service providers. 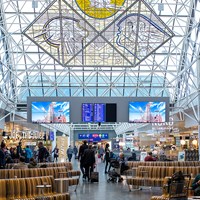 Since Isavia is owned by the Icelandic state, the company is subject to the Act on Public Procurement. The company’s main purchases may be divided between building construction, service purchases and operating purchases. From 2017, Isavia was able to use the provisions of Regulation No 340/2017 on procurement by parties operating in the water, energy, transportation and postal service sectors. Last year saw organisational changes involving the creation of a centralised purchasing department. The role of this department is to handle and support the company’s purchasing in accordance with the principles of public procurement. There has been particular focus on electronic communication with a view to maintaining and improving traceability in procurement.