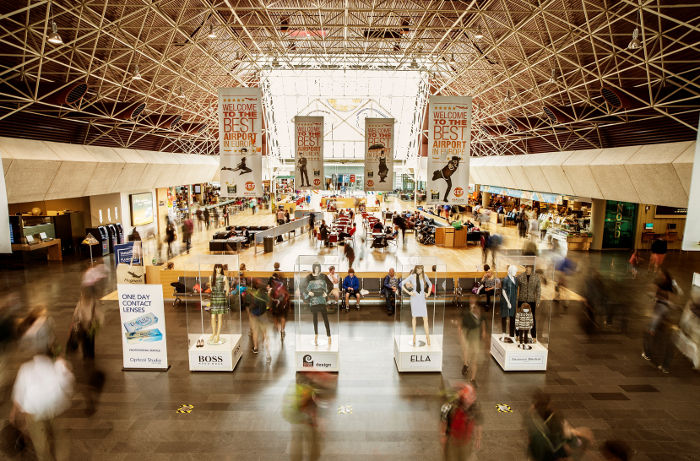 Keflavik International Airport had another record year in 2013 with 2,751,743 passengers, a 15.6 percent increase from 2012. December was the largest Christmas month to date with 30.1 percent more passengers than last year. The airport has seen a 70 percent increase in passenger traffic in 4 years. A further 18.5 percent increase is expected in 2014.

The airport is Iceland’s national gateway serving the nearby capital city, Reykjavik, and the rest of the country. A total of 1,946,978 passengers passed through the airport while entering and leaving Iceland, a 14.8 percent increase from 2012, and 469,775 passengers transited this successful Atlantic hub, 19.66 percent more than 2012. Transit and transfer passengers are only counted once.

Isavia and other tourist industry leaders keep up a robust marketing campaign and promotion of destination Iceland that has resulted in added interest by airline operators. Isavia promotes increased flight frequency during winter with an attractive business incentive program. The successful rise in winter schedule passengers is fitting with Keflavik‘s plan for better off-season utilization.

Keflavik International Airport has reacted decisively to meet the progressive increase in passenger traffic in recent years with more terminal capacity aimed at enhanced comfort and expediency. A planned 5.000 sq. m. extension to the south satellite terminal to be completed in 2015 will include boarding areas and six bus gates for remote aircraft parking.

The new spaces will reflect simplicity in design and enhanced operational flexibility and dispatch during peak hours. A programmed expansion of the automatic luggage system that will double the capacity will be completed in early summer.