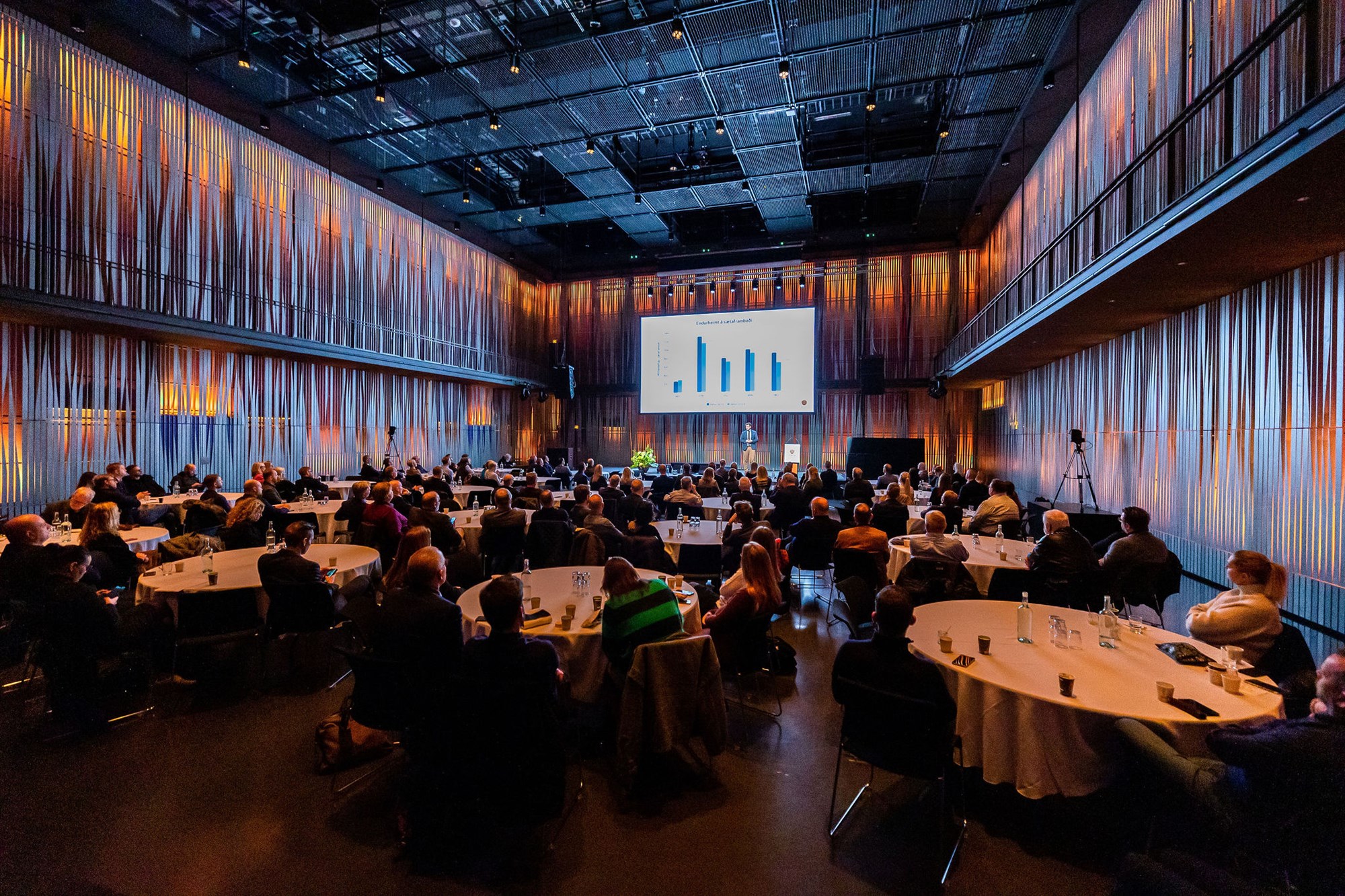 Isavia has presented its passenger forecast for the year 2023. The forecast predicts 7.8 million passengers at Keflavik International Airport next year and 2.2 million tourists in Iceland. This would be the third biggest year for the airport and only in 2018 have there been more tourists coming to Iceland when they numbered 2.3 million. 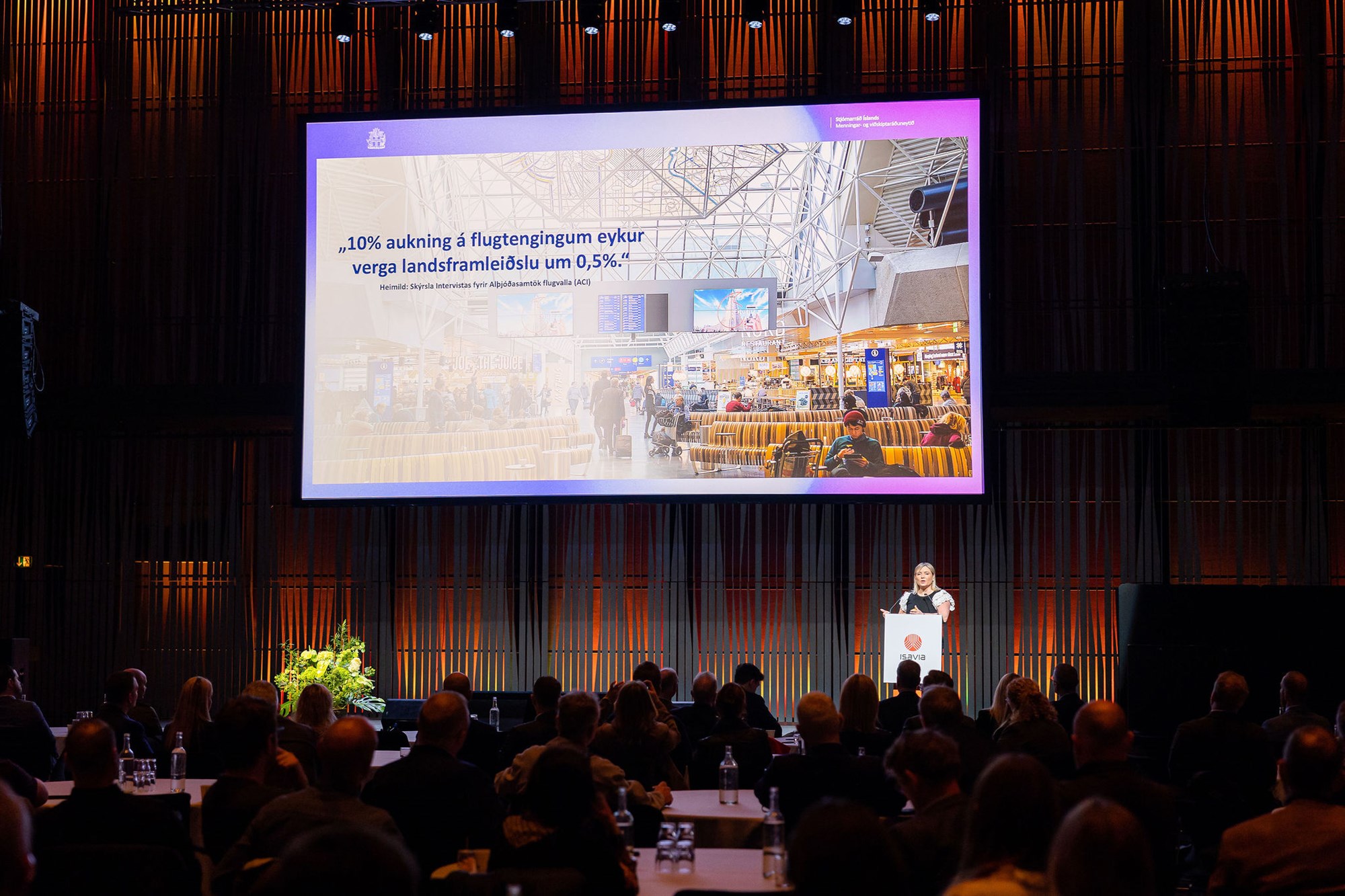 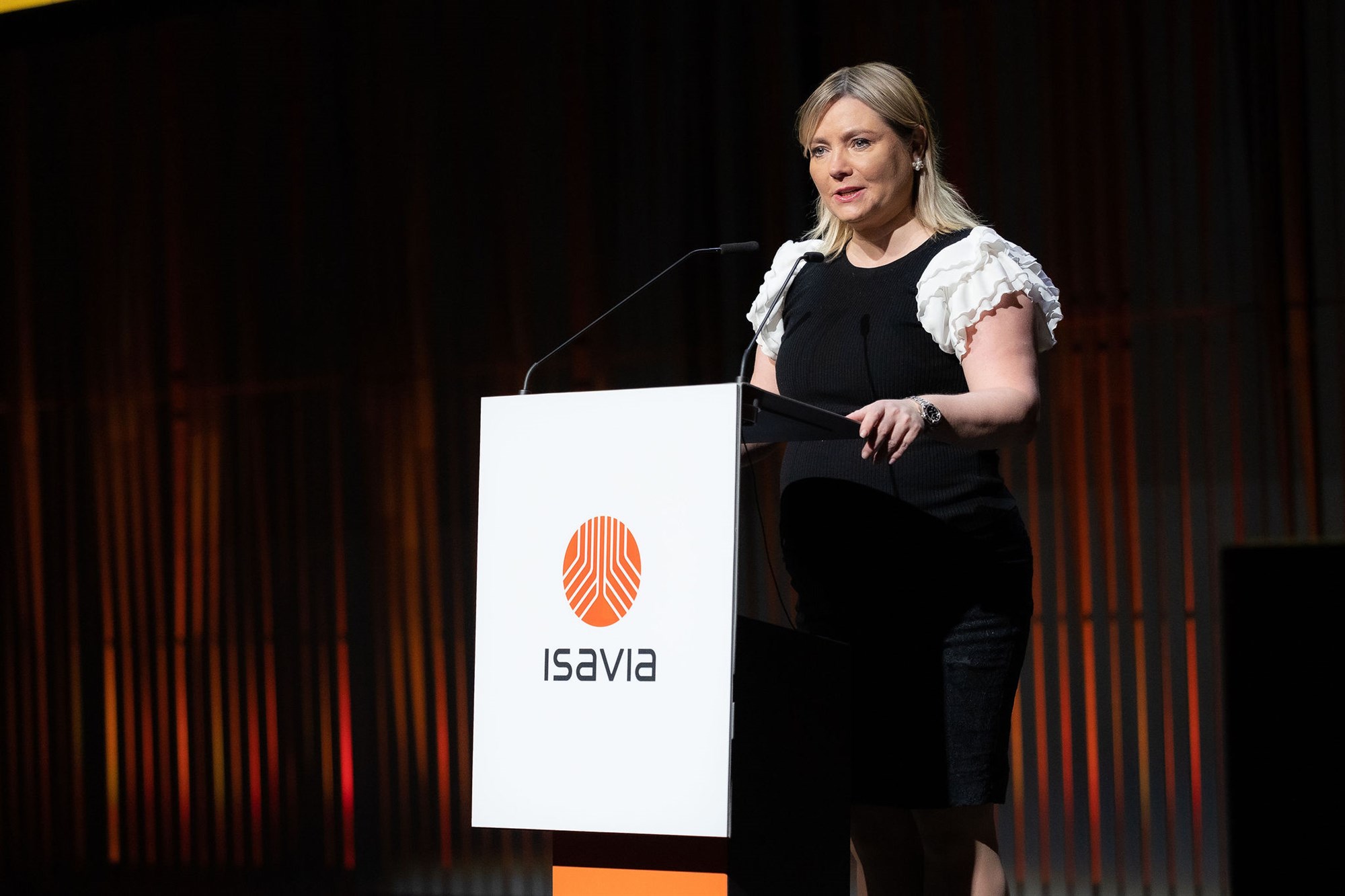 The forecast was presented at a meeting in Reykjavík on Thursday December 1st. Lilja Dögg Alfreðsdóttir, Minister of Culture and Business Affairs, opened the meeting and emphasised the importance of strengthening the infrastructure and framework of the tourism industry in good collaboration with everyone. Isavia also reviewed how the airport will be developed responsibly in the coming years in line with the development of passenger numbers and the needs of society.

Third biggest year from the beginning 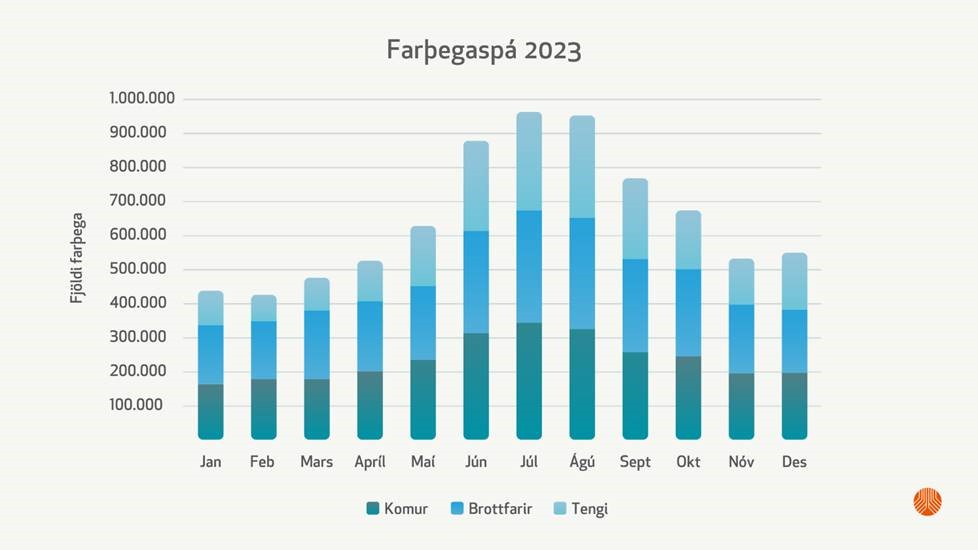 The 24 airlines will have scheduled flights to and from 80 destinations in Europe and North America, including 51 year-round. The passenger forecast assumes that almost 2.2 million foreign tourists will arrive in Iceland via Keflavík International Airport in 2023. 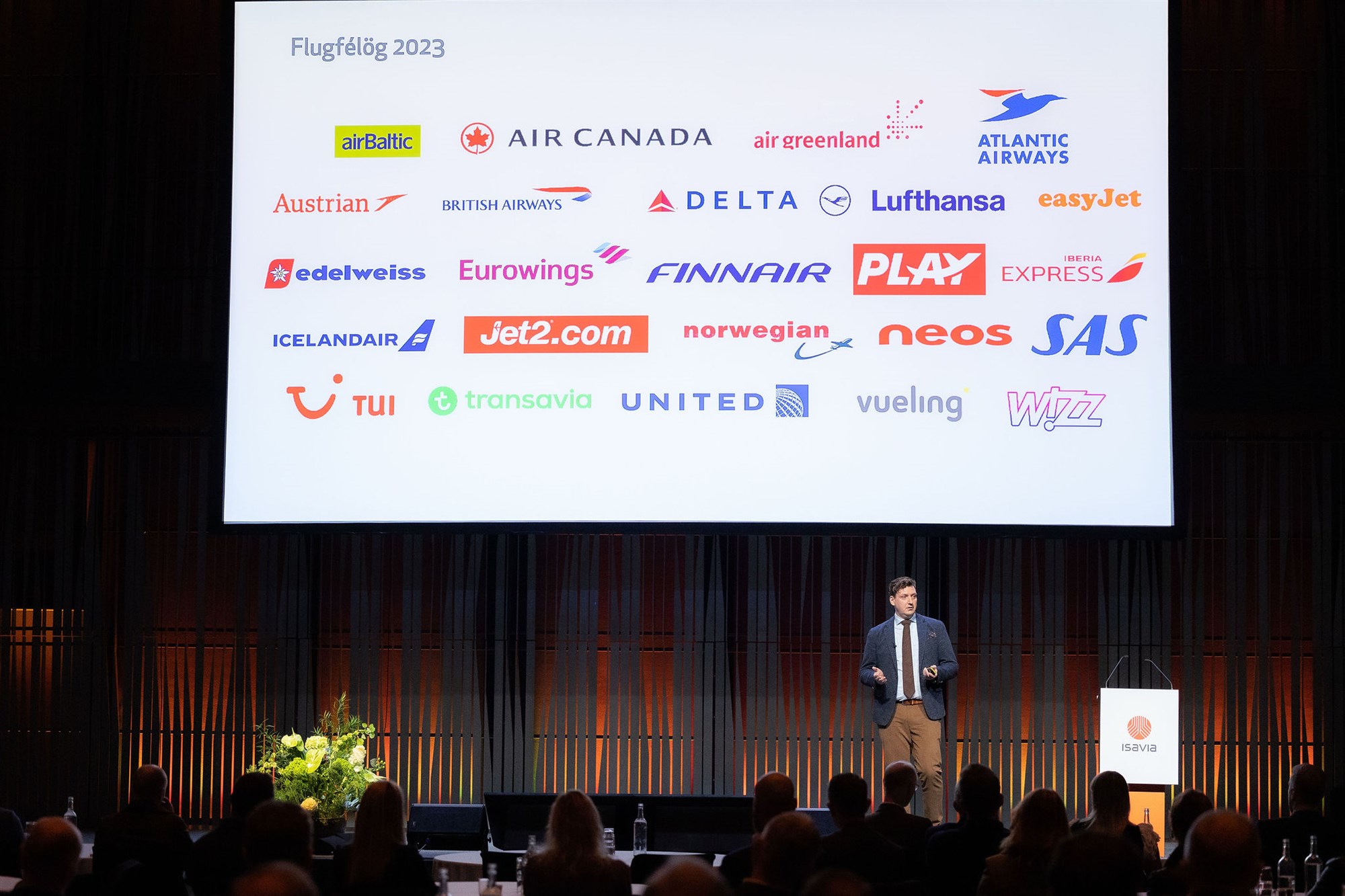 The passenger forecast is based on information about time slots that airlines have reserved and on information from Isavia’s systems in addition to news about airline plans.

Prosperity and Sustainability as guiding principles

Sveinbjörn Indriðason, CEO of Isavia, presented Isavia’s updated policy that Keflavík International Airport is a leading international airport that grows sustainably and supports the nation’s prosperity. He said the airport achieves this by supporting the growth and opportunities of the tourism industry, as well as laying the foundation, in collaboration with the Icelandic airlines, for the number of flight connections that the Icelandic economy relies on. 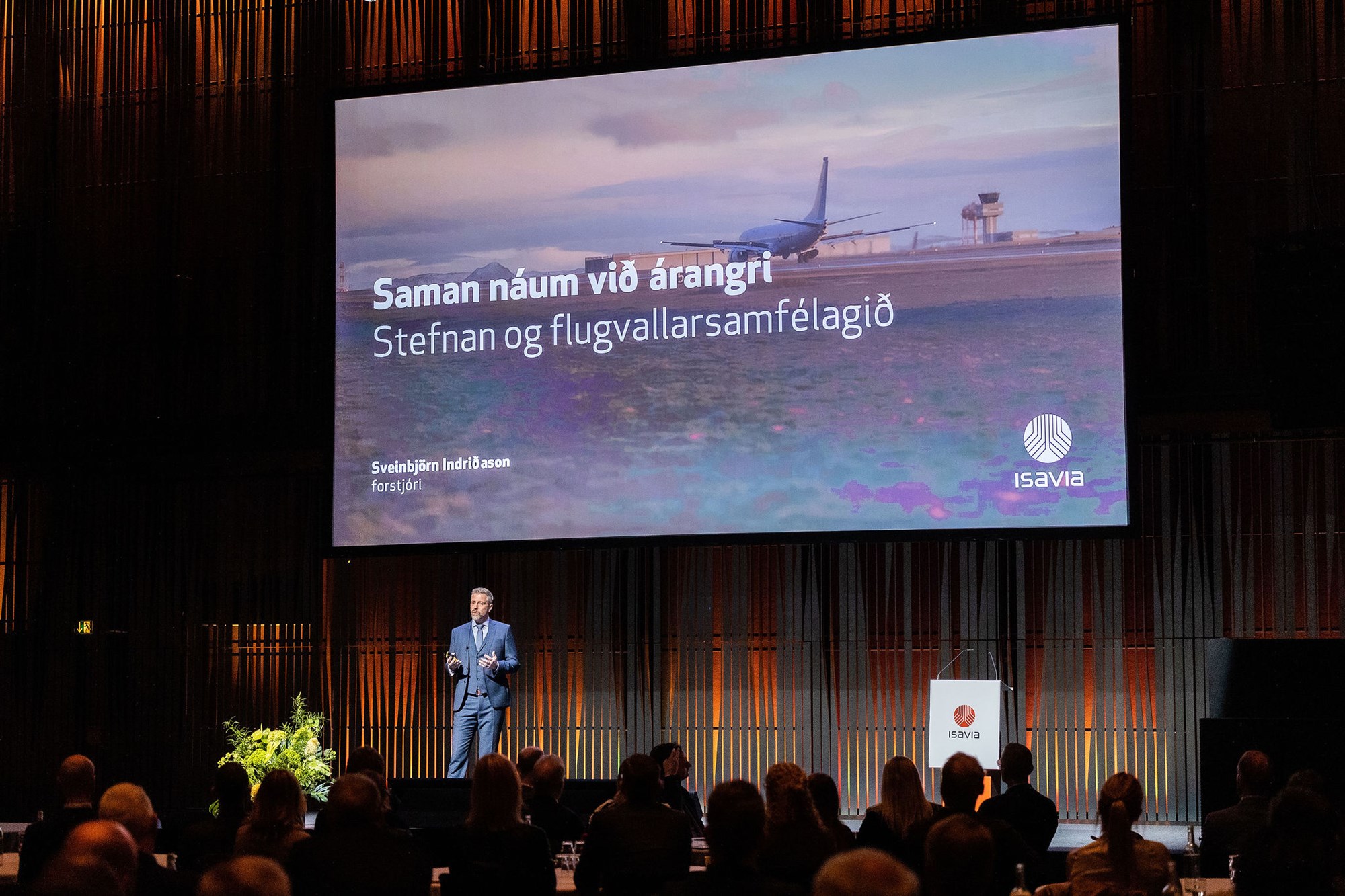 “Airports Council International in Europe (ACI Europe) has stated that a 10% increase in direct flight connections results in about 0.5% economic growth in the country concerned, and the effect in Iceland is probably even greater since we are an island country,” said Sveinbjörn. He also said that it is Isavia's policy to have sustainability as a guiding principle in everything. “We want to do our part, on the one hand, because we feel responsible when it comes to these important issues, and on the other hand, because we believe that a real competitive advantage and long-term added value lies in taking sustainability seriously,” said Sveinbjörn. 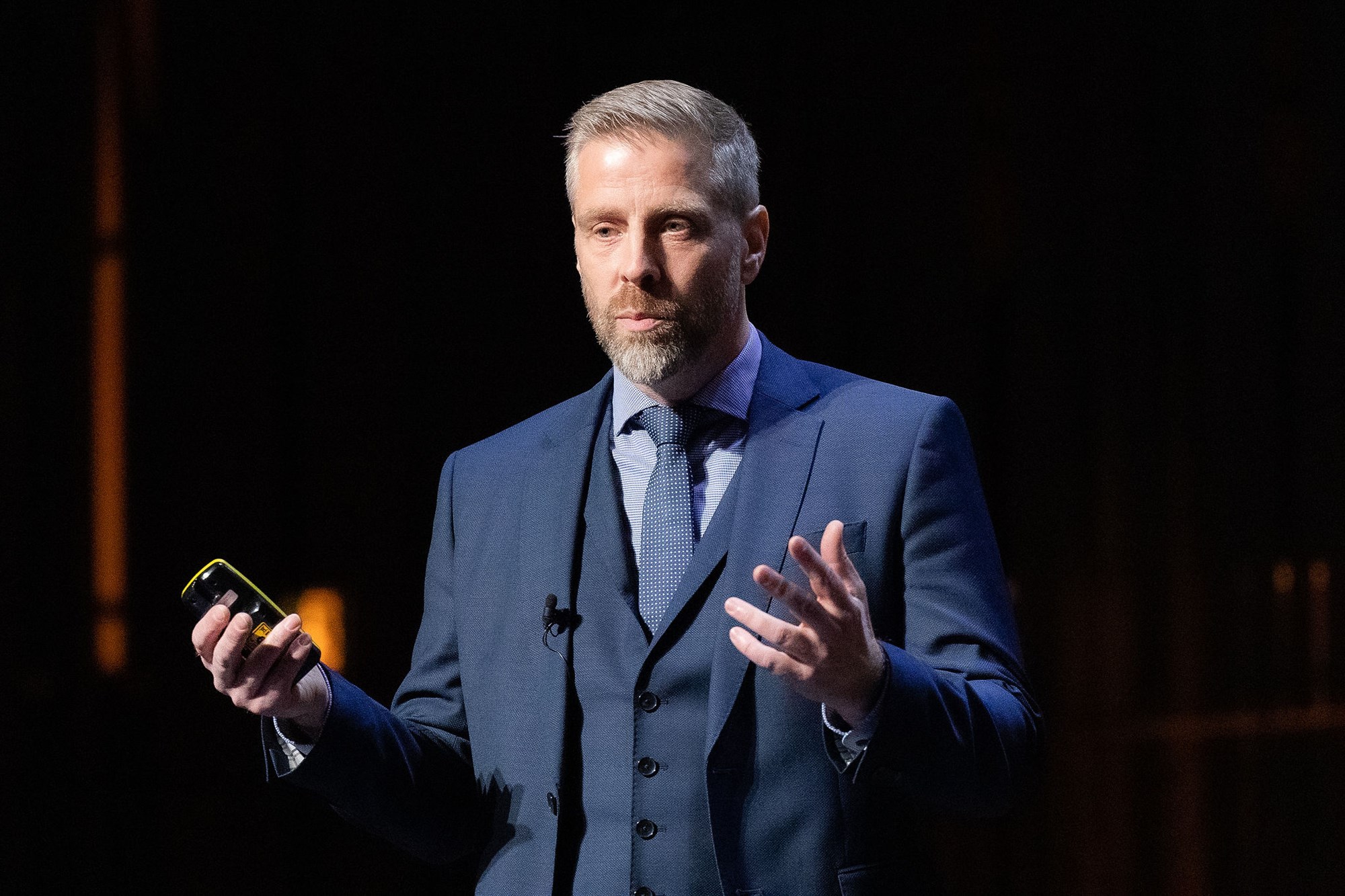 Guðmundur Daði Rúnarsson, Chief Commercial and Airport Development Officer (CCDO) at Isavia, said the rapid recovery of passengers this year and the passenger forecast confirm that the tourism industry has reached its previous strength, and this encourages Isavia to continue developing Keflavík International Airport in a responsible manner. “We have already taken an important step with the construction of the so-called East Wing, which will open in stages from the second half of next year until the end of 2024. With it, we will improve the entire service experience at the airport, starting at the end of next year with a new and much more spacious baggage reception hall,” said Guðmundur Daði. 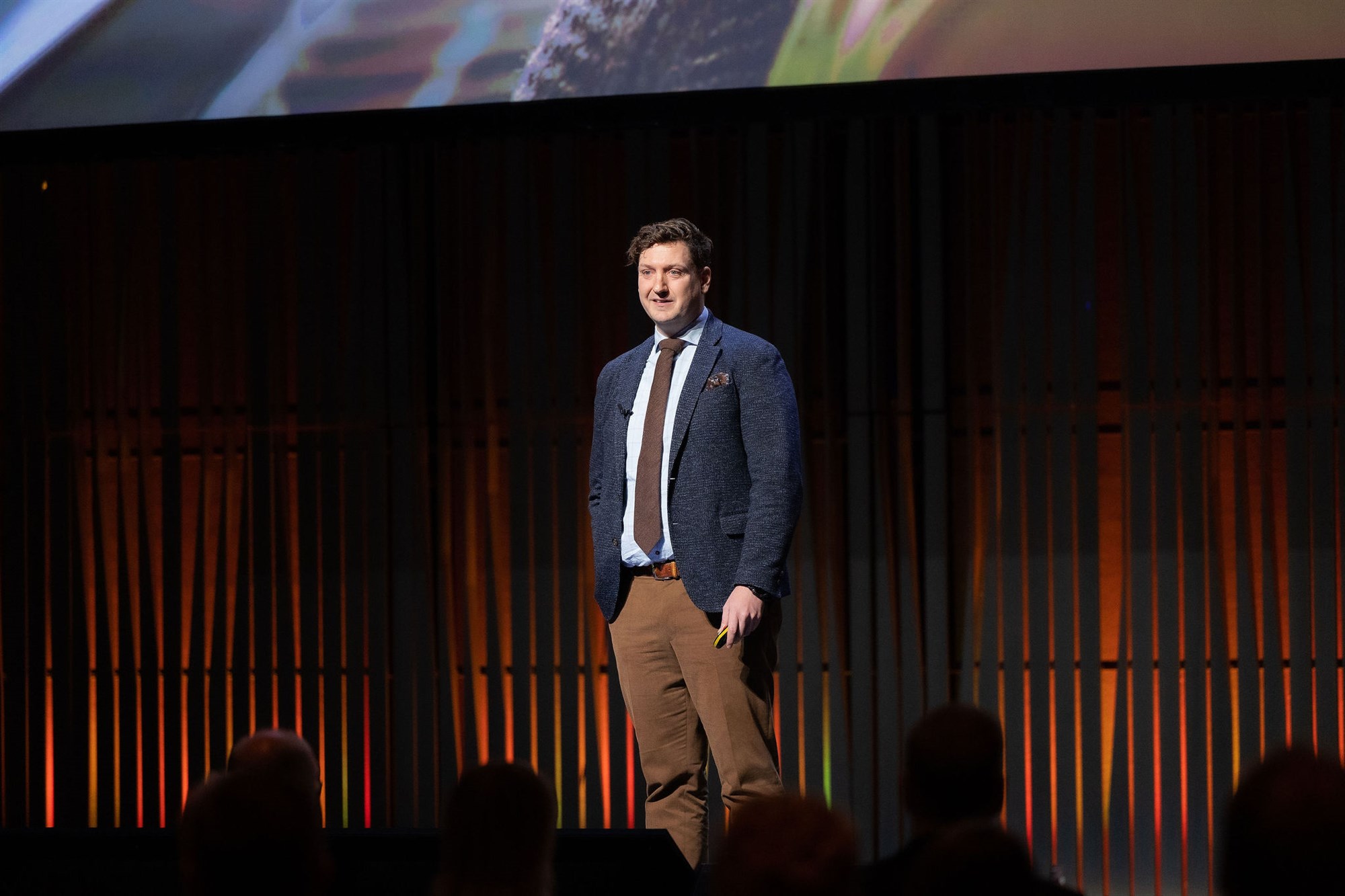 To provide an insight into the future of Keflavík International Airport and how it will be developed with sustainability as a guiding principle, Isavia has launched the website kefplus.is. “There are exciting things happening at Keflavík International Airport that we want to give everyone the opportunity to keep up with, both on the website and with signage at the airport. To cover all of Isavia’s projects related to this development, we use the collective term KEF+, where the plus represents more space, increased capacity and thus even better service,” says Guðmundur Daði. 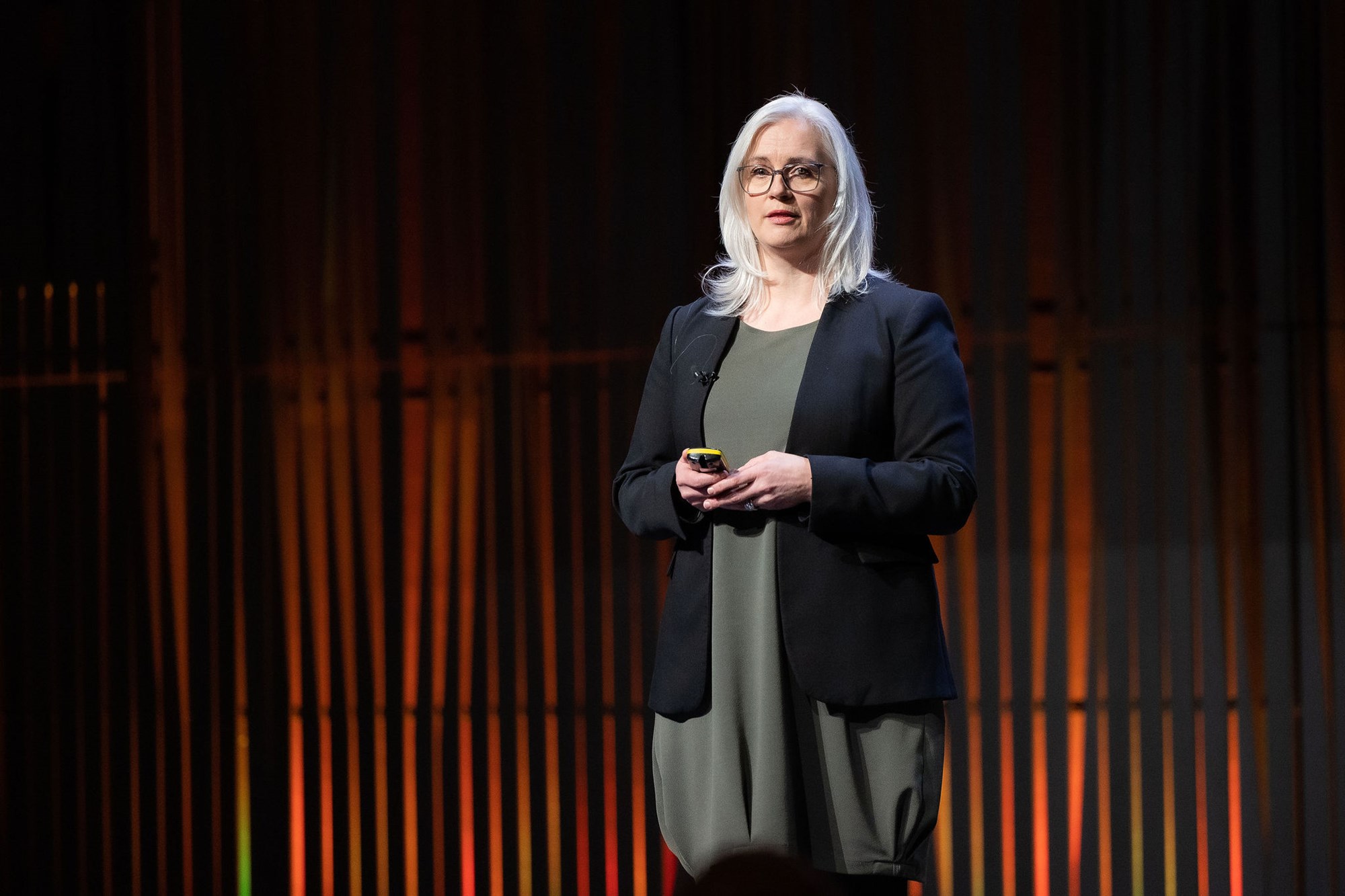 Around Six Million Passengers Passed Through Keflavik Airport in 2022