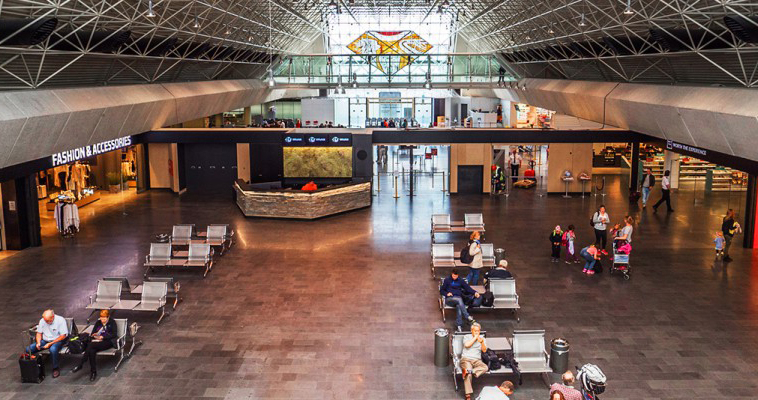 Winter tourism in Iceland has increased rapidly as visitors venture to experience northern lights and other winter activities. Strategic marketing and Isavia‘s incentives, which give airlines with new destinations in the winter season significant discounts on airport charges, help to strengthen business opportunities for Icelandic service providers. Increased number of airlines flying to Iceland during the winter time with more destinations and competition also results in lower fares.

*The forecast is based on the average passenger load each month for the last five years.