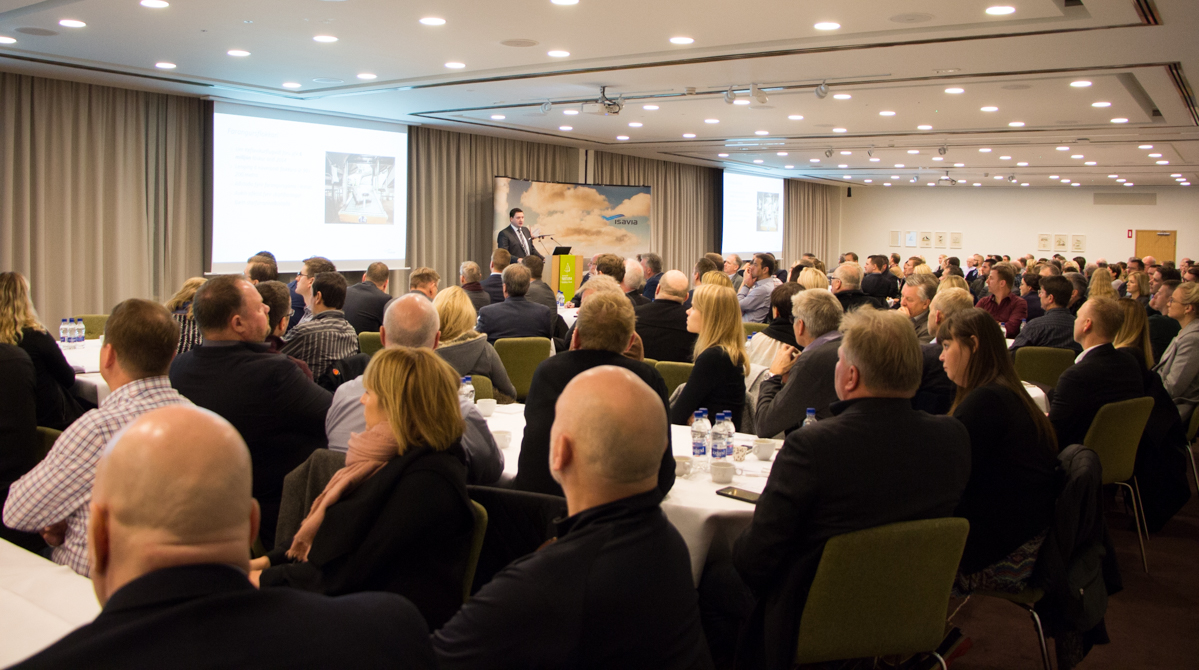 6.25 million passengers to fly through Keflavik Airport in 2016

The number of transferring passengers travelling through Keflavik Airport on their way between Europe and N-America is rapidly increasing estimated to be around 35% of all passengers in 2016. This number is estimated to be 30.7% in 2015.

Isavia’s staff is currently working to ensure the highest level of service possible at Keflavik Airport for the peak season next summer. This includes completing the ongoing terminal extensions, increasing efficiency to better utilize the current space, increasing automation throughout the terminal and securing the optimal number of staff in security checks and other services. Next summer, the terminal size will have increased about 16% from the beginning of this year, to 65,000 square meters. In addition, three new airplane parking positions will be opened.

On the passenger projection

Isavia’s passenger projection is based on airline data on seats available and estimated utilization. This provides a relatively good projection based on current assumptions. The projection implies the total number of arriving, departing and transit passengers through the airport. It therefore accounts for both Icelandic and foreign passengers departing and arriving, in addition to those only stopping at the airport on their way to another destination.