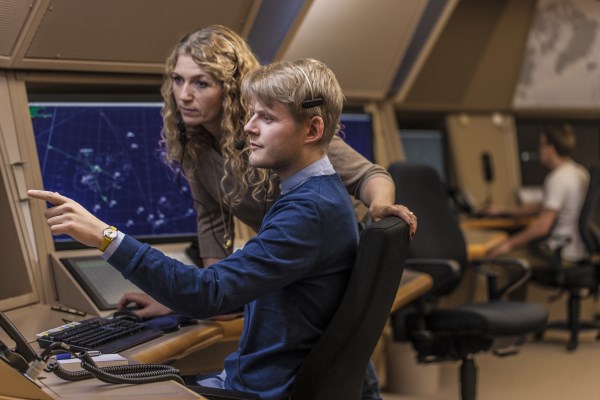 2013 was a record year in Isavia‘s Reykjavik Oceanic and Area Control Center with a total of 116,326 aircraft transiting the area. This 7.7 percent increase over 2012 was the result of a hike in air traffic on the North Atlantic and Polar routes combined with upper air wind conditions prevailing in 2013.

The Iceland Air Traffic Control Area is 5.4 million sq. km. in size ranging generally from the Greenwich meridian in the east to west of Greenland and from the North Pole to south of the Faroe Islands. The entire area is equivalent to most of the European land mass, excluding Russia.