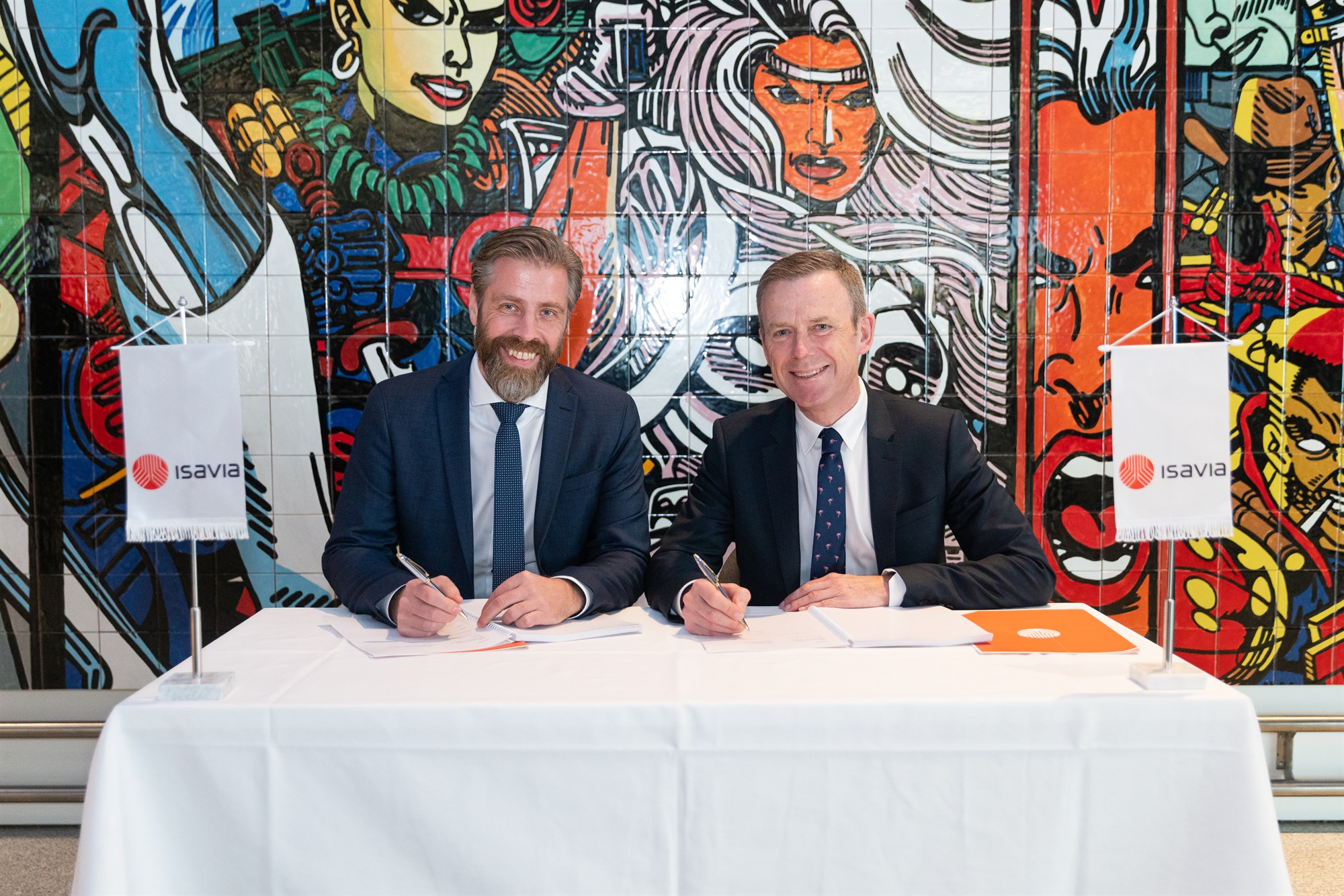 Isavia has entered into a long-term agreement with the UK construction and consultancy firm Mace for programme management and supervision for the planned enlargement of Keflavík Airport. Sveinbjörn Indriðason, Isavia’s CEO, and Jason Millet, Chief Operating Officer for Mace, signed an agreement to such effect in Keflavík International Airport in the presence of, among others, Michael Nevin, the British Ambassador to Iceland.

Mace has extensive experience of major airport projects around the world, including at Heathrow Airport in London, Schiphol Airport in Amsterdam and the airports in Dublin, Manchester, Doha, Mumbai and Sydney.

In light of the importance of recruiting a competent partner in the major projects ahead at Keflavík Airport, a detailed and extremely high-quality selection process that has taken more than a year was initiated. Comprehensive knowledge and experience as regards comparable projects in large international airports was required from bidders. In addition, bidders were required, during the effective term of the agreement, to co-operate with a local entity. In Mace’s case, the company elected to work with the consultancy firm Verkís. In the end, the choice was between three international bidders who all met the competency requirements. As has been stated, however, Mace, in co-operation with Verkís Consulting Engineers, was selected.

Mace will be responsible for the project and its supervision as regards the planned construction, including the construction of the East Pier, a new concourse to the east and the construction of a new airport building. In addition, the company will also provide consultancy services for other Isavia projects at Keflavík Airport, including a linking building for the widening of the boarding corridor between the north and south building of the Airport. The company’s first task will be to provide consultancy services for the linking building as there are plans to begin construction next year. There is still some way to go before construction can begin on the East Pier and the new terminal as construction of this magnitude requires several years of preparatory work.

“We at Isavia have invested a great deal of work into selecting a strong partner to lead this important project and it means a great deal to Isavia to have been able to bring the knowledge and experience of Mace to the table,” says Sveinbjörn Indriðason, Executive Director of Isavia. “This agreement is a key step toward the extensive construction required at the airport to maintain and increase flight connections to and from Iceland.”

“I am delighted with our appointment to lead on the programme management of Keflavik Airport’s Major Development Plan; it’s a fantastic win that serves as evidence of our ever-growing aviation offering,” says Jason Millet, Chief Operating Officer for Consultancy at Mace. “It allows us to be part of a truly transformative programme, where we can use our expertise from around the world to work with Isavia and create an airport that supports growth and opportunity across Iceland.” 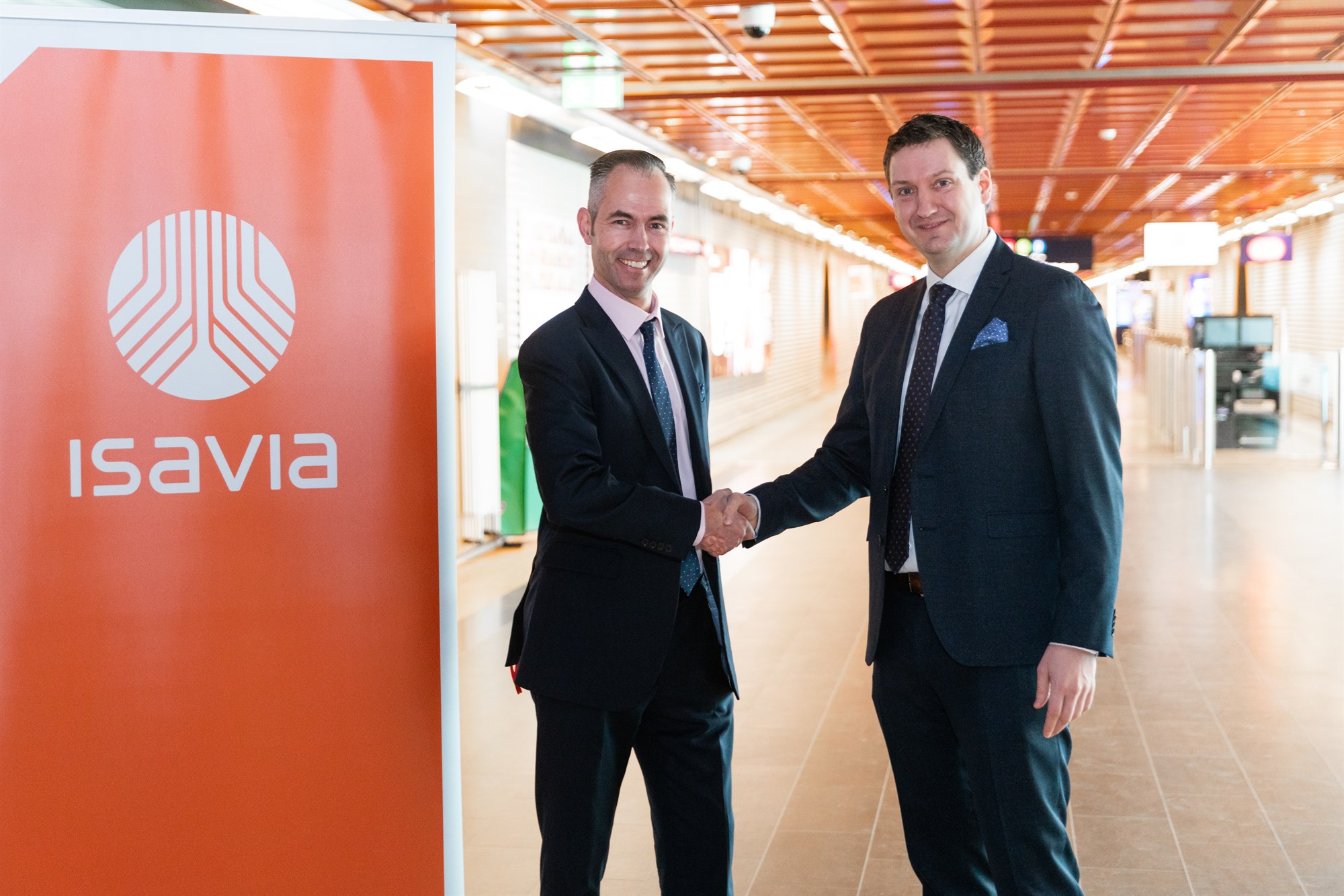 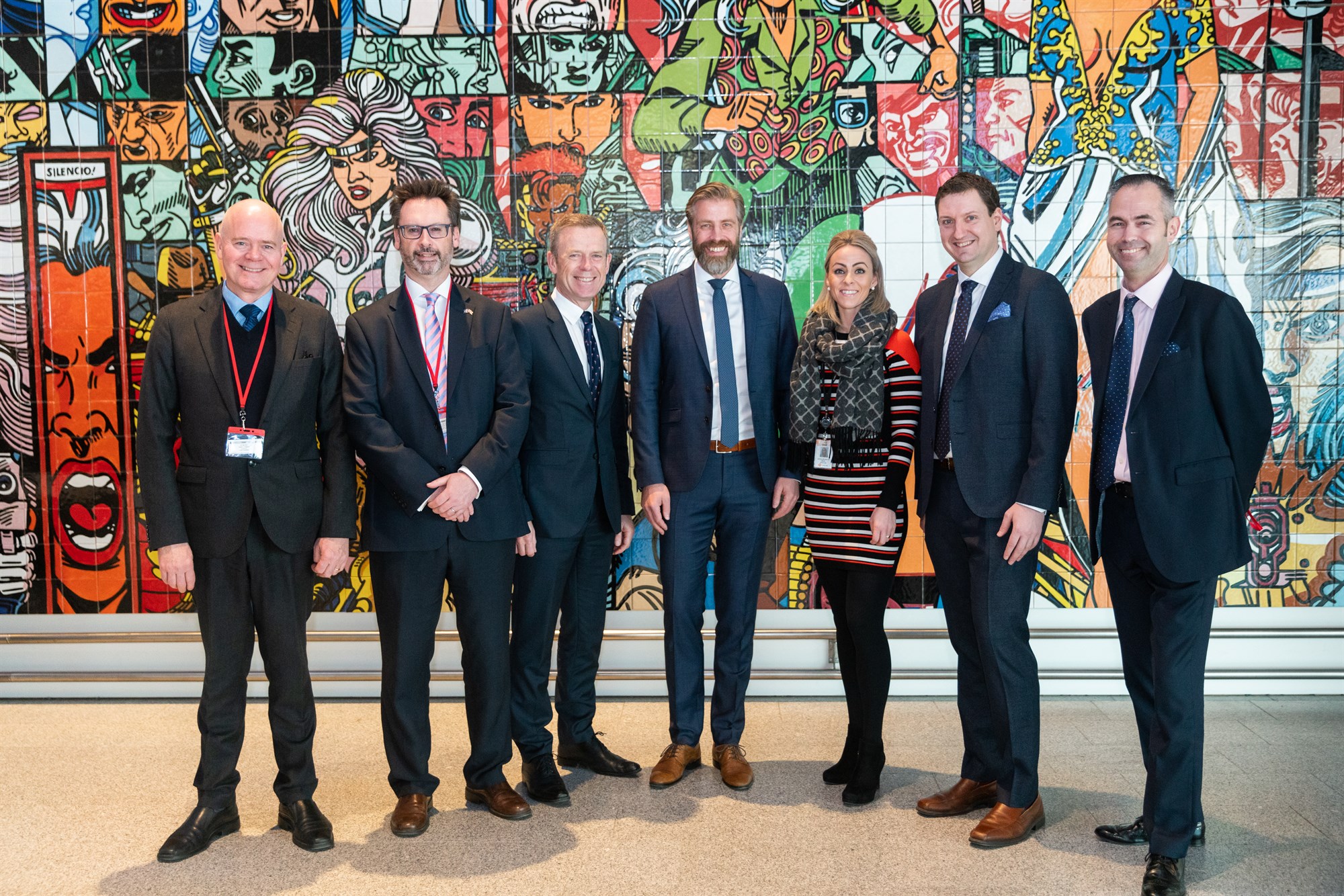