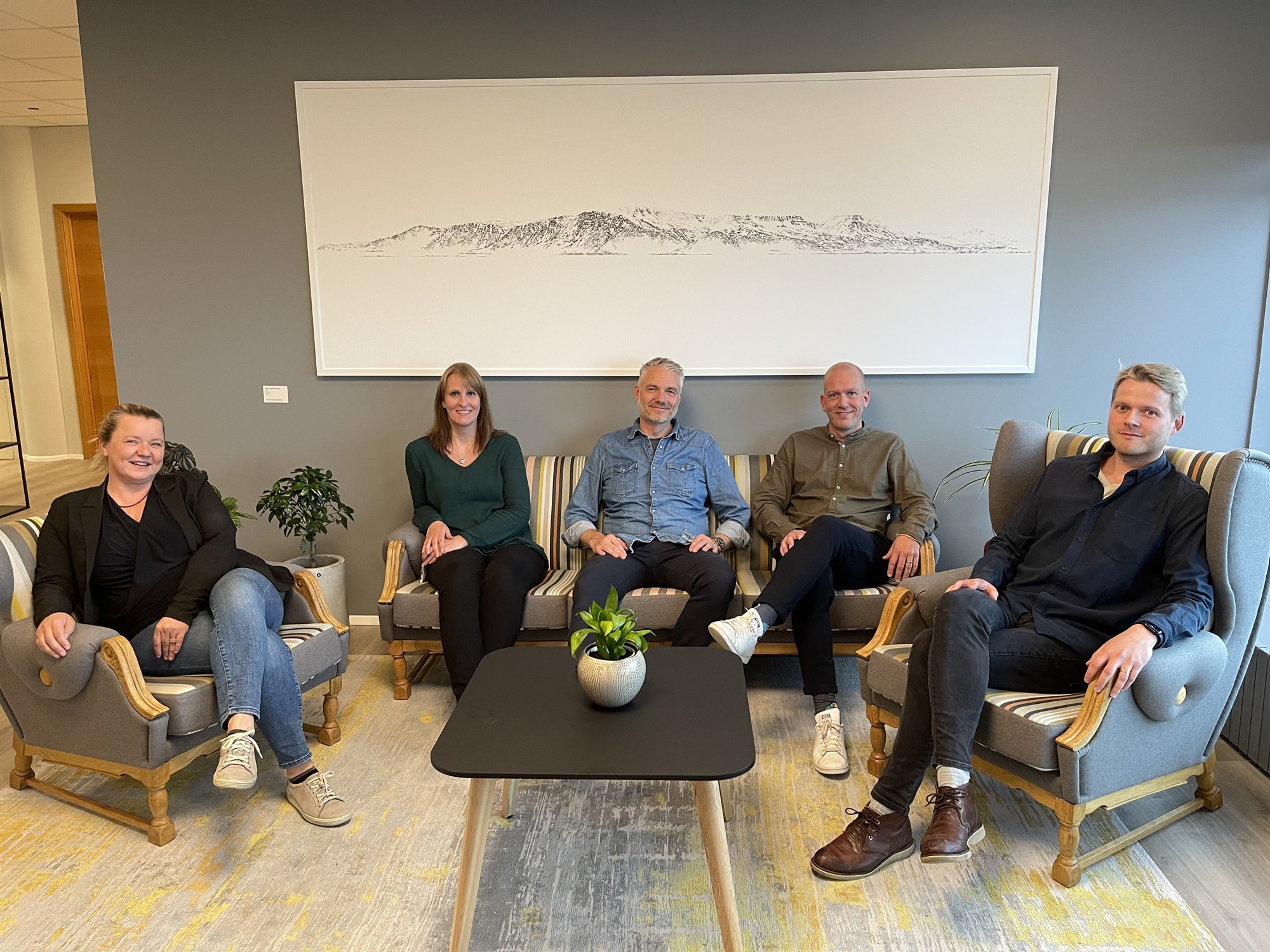 On Saturday, August 28th, the Confederation of Icelandic Employers, on behalf of Isavia, and the Association of Icelandic Air Traffic Controllers (FÍF) signed a new collective wage agreement that is valid until October 1st 2023. Air traffic controllers have therefore cancelled the strike that had been announced on August 31st for Keflavík, Akureyri and Reykjavík Airports on September 3rd.

The negotiations, which ended with the signing of the collective wage agreement, lasted for 27 hours with a break from 4:00 to 11:00 on Saturday morning. A total of 18 meetings have been held with the state mediator during the dispute.

In the next few days, FÍF will present the agreement to members and then it will be voted on.