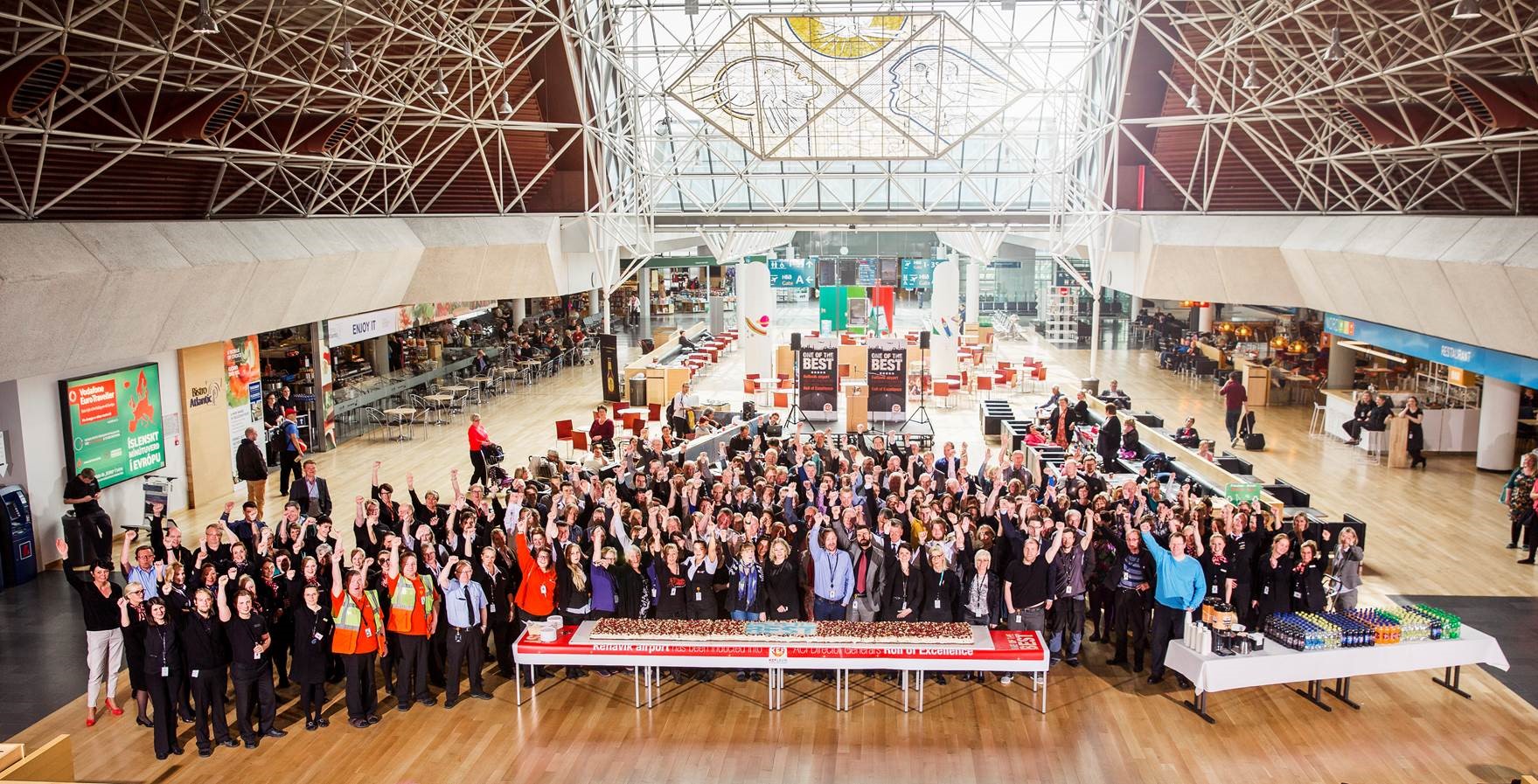 This recognition is based on the opinion of passengers who participated in ACI´s Airport Service Quality (ASQ) Surveys and have consistently held service excellence as a top priority. To qualify, International Airports must have been ranked on the ASQ Survey in the top five airports by size, or region for five of the last six years (2008 to 2013). 21 airports have had this honour since 2011 and in 2014 the following six airports have been added to the list:

Angela Gittens, director general, ACI World, says: “A focus on exceeding passenger expectations is crucial if airports are to remain competitive. These six inductees to the Airport Service Quality Roll of Excellence not only understand that passengers place a high value on customer service, but have also taken steps to ensure they are going above and beyond in this regard.”

“This outstanding performance is first and foremost thanks to our employees and service providers at Keflavik International Airport, not to mention our increased emphasis on high quality service,” says Björn Óli Hauksson, Isavia CEO. 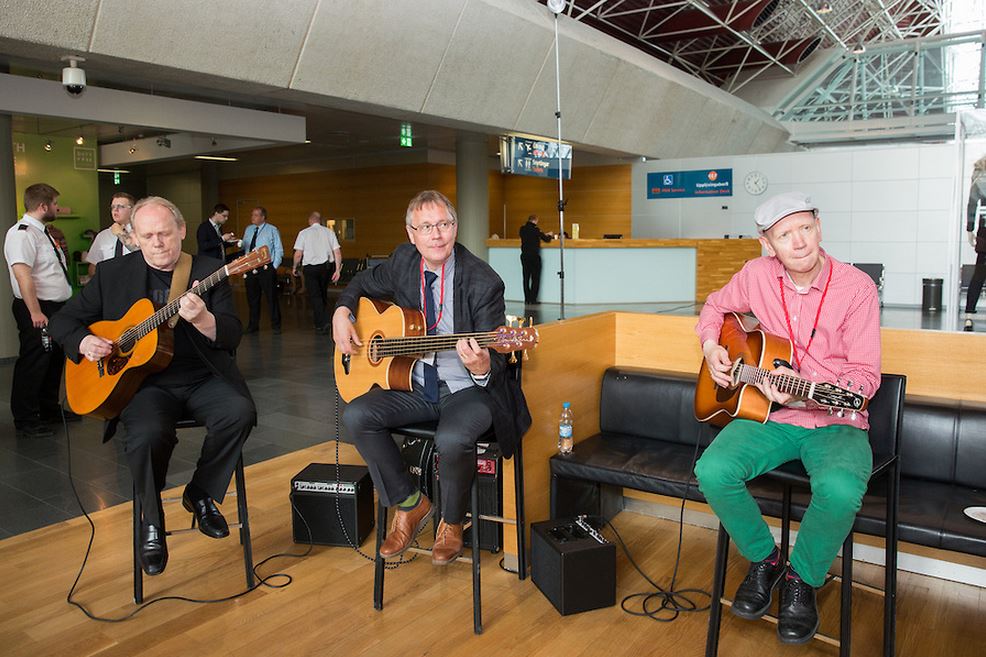 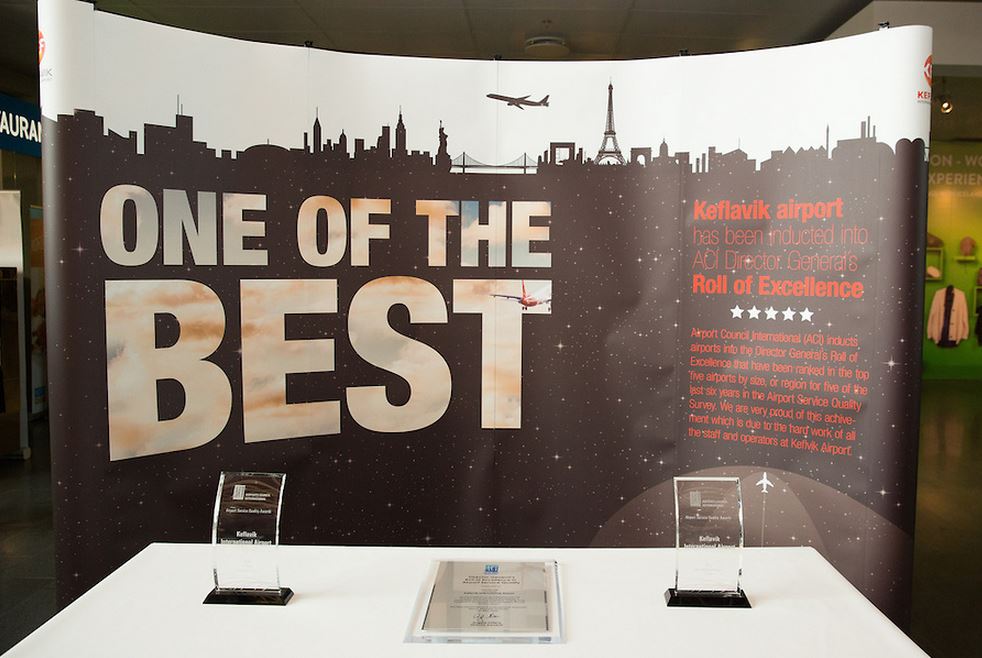 Extreme weather conditions could affect flights to and from Keflavik Airport