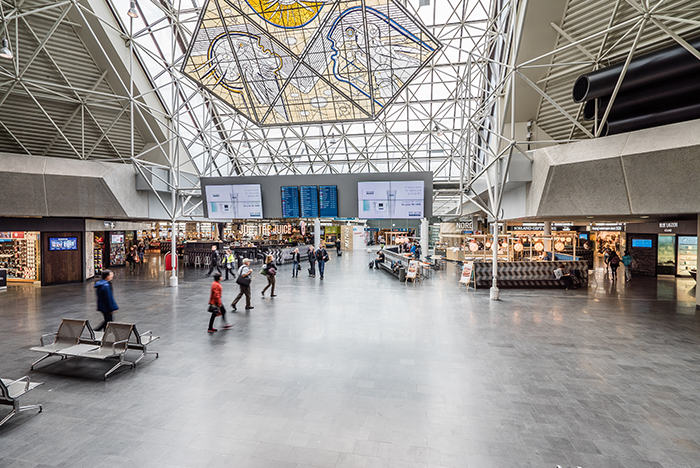 ALIPAY CAN NOW BE USED AT KEFLAVÍK AIRPORT TO MAKE PAYMENTS

This week, Keflavík Airport became the first service provider in Iceland to offer customers the option of paying for goods and services with Alipay through ePassi. The partnership of Alipay and ePassi has been a great success, as the direct marketing of ePassi through Alipay plays a key role in gaining the attention of Chinese travellers.

Alipay is a part of the Alibaba Group, the largest online store in the world, and one of the most popular mobile phone payment solutions in the world, with more than 870 million active users. Alipay handles more than 70% of Chinese payments through mobile phones. ePassi is the largest mobile payment services company in the Nordic countries that manages e.g. payment services and marketing for Alipay.

The first payment made through Alipay was in the 66° North outlet at Keflavík Airport yesterday. Several more companies in the Airport terminal have also begun providing travellers with the option of using Alipay to purchase goods and services – these are: The Blue Lagoon, Penninn Eymundsson and Optical Studio. Several more companies are negotiating agreements to be able to offer this solution.

“Last year, almost 86,000 Chinese citizens passed through Keflavík Airport, and according to figures from the Icelandic Tourist Board, 55,300 travellers from China have passed through this year,” says Gunnhildur Erla Vilbergsdóttir, Department Manager of the Keflavík Airport Business Division. “The media have stated that published figures from the Chinese authorities indicate that an estimated 300 thousand Chinese travellers will visit Iceland in 2020, and this new service makes it easier for this group of travellers to buy goods and services at Keflavík Airport.”

“It is a matter of great satisfaction that the Alipay service of ePassi has been launched,” says Danielle Neben, Marketing Manager of ePassi in Iceland. “We wish 66° North, the Blue Lagoon, Optical Studio, Penninn Eymundsson and Isavia all the best in their business transactions with this new group of customers.” 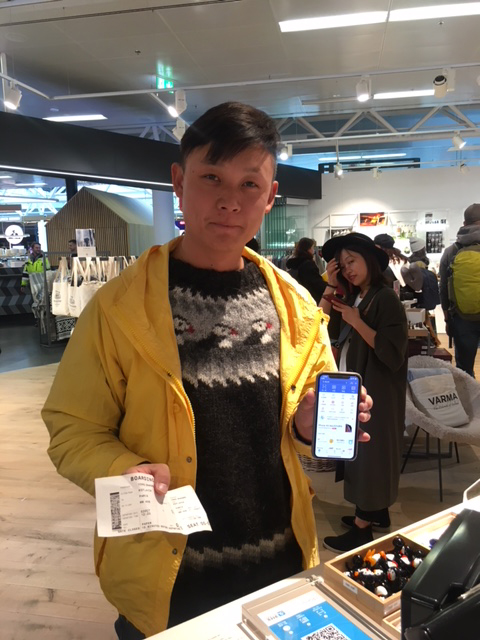