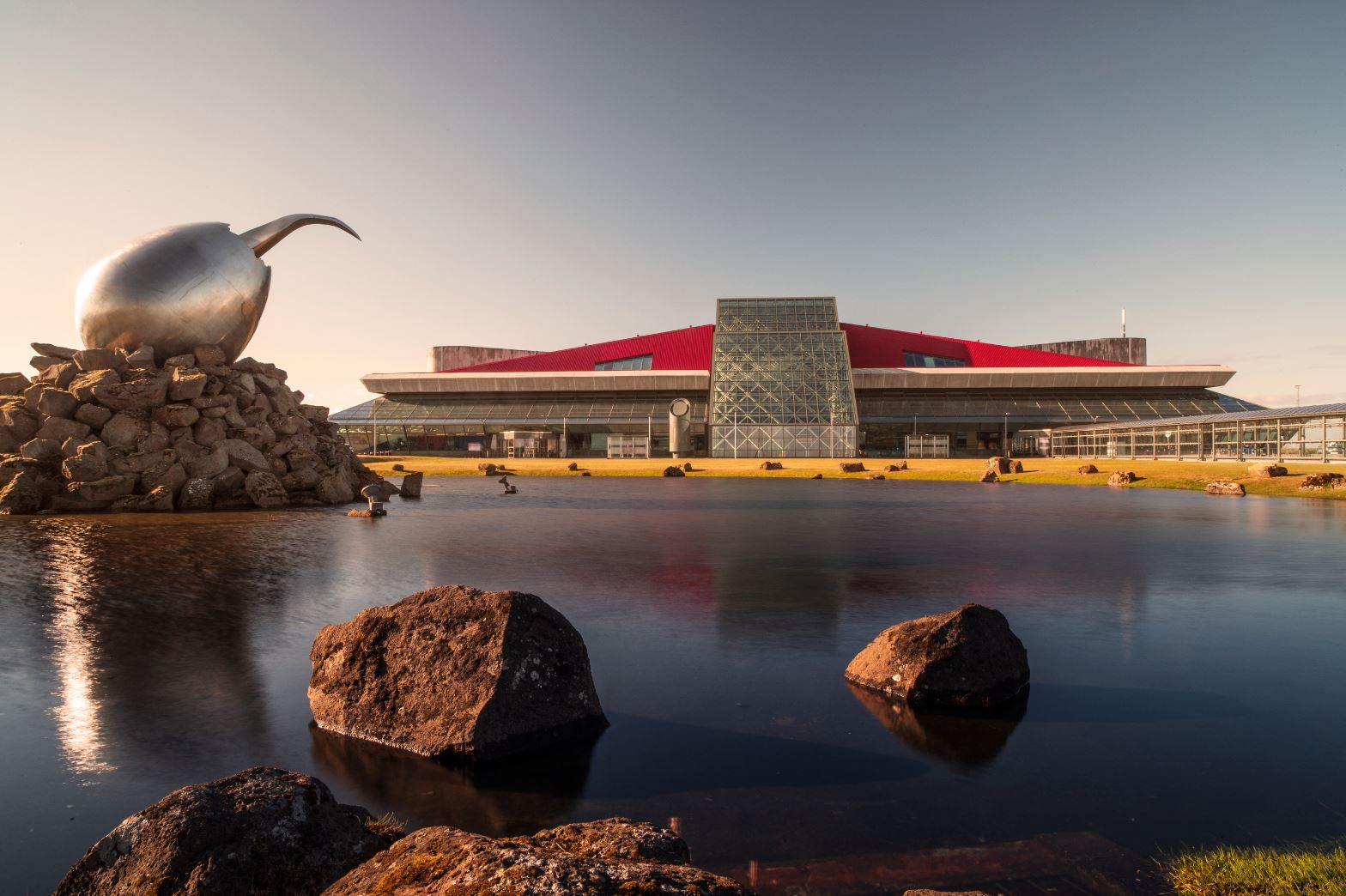 ARRIVAL OF THE TURKISH MEN‘S NATIONAL FOOTBALL TEAM TO ICELAND

Due to news of the arrival of the Turkish men‘s national football team to Iceland, it should be noted that the departure airport of the national team in Turkey is not part of the defined comprehensive security area or One Stop Security, which applies to airports within the EU and in the EEA Area, or in the countries that have specifically negotiated an agreement thereto.

Isavia, therefore, is under obligation to carry out a security search of all passengers arriving from such airports. Icelandic passengers, as well as passengers from all other nations that come from airports not designated as having One Stop Status, must undergo the same process.

The safety of passengers passing through Keflavík Airport is one of Isavia‘s core values and the security controls followed by the airport have been established on the basis of international obligations.

As a rule, the security search does not take long. Last evening, however, the search took longer as a search had to be made for electronic devices and liquids in unusually many bags brought by passengers on the aircraft as requests for the removal of such items from the bags was not complied with in all cases.

The process, however, progressed relatively quickly. The aircraft of the Turkish team was parked in its slot at Keflavik Airport at 7.41 pm and the last passengers had exited the customs gate by 9.02 pm. The process as a whole, therefore, took approximately 80 minutes.