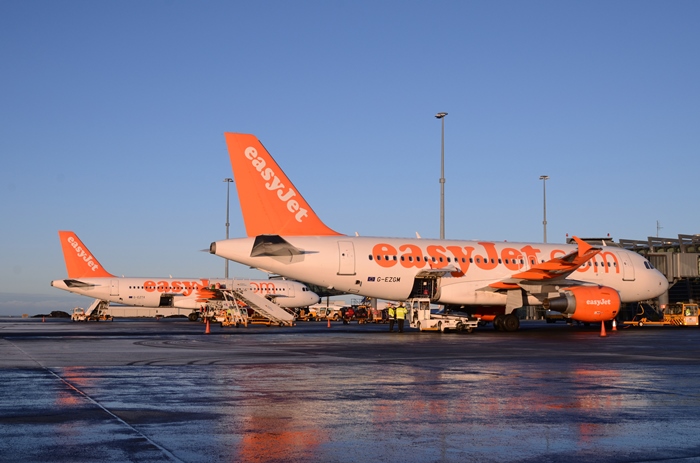 EasyJet, the UK’s largest airline, has announced a new route between Bristol and Iceland launching in December. The new route will be served with two flights weekly on Thursdays and Sundays.

EasyJet launched its first route to Iceland from Luton in march 2012 with three flights per week. Manchester was added in February 2013 and Edinburgh in March, all three with direct service year round. With the new route between Bristol Airport and Keflavik International that serves the capital city, Reykjavik, easyJet will offer a total of 10 weekly flights year round to Iceland.

Ali Gayward, Commercial Manager for easyJet, said: “Reykjavik is fast becoming one of the most popular destinations for UK holidaymakers who are attracted to the fantastic scenery and natural beauty as well as the thriving bar and restaurant scene.”
Isavia, the operator of Keflavik International, congratulates easyJet on the opening of the new route to Keflavik.