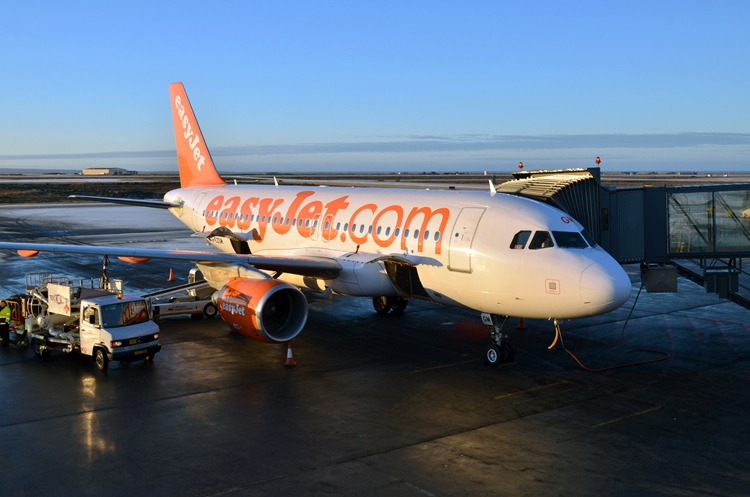 EasyJet joins the airlines flying to Iceland in July

The British airline easyJet has decided to resume flights to and from Iceland. EasyJet thereby joins a group of other airlines that are already servicing Iceland or have announced their arrival in July.

Icelandair has been flying to Boston, London and Stockholm in the last few weeks and has increased their number of destinations since health authorities started screening for COVID-19 at Keflavík Airport on 15 June. Since then, Air Greenland, Atlantic Airways, Czech Airlines, SAS, Transavia and Wizz air have started scheduled flights to 14 destinations in total.

In July, Wizz air will add flights to Milano, and Norwegian and SAS will start flying to Oslo and Transavia to Nantes in France. Lufthansa starts scheduled flights to Frankfurt twice a week and München once weekly. Air Baltic flies three times a week to Riga in Latvia and Austrian once a week to Vienna.

The latest news is easyJet’s announcement on commencing scheduled flights to London Luton Airport from July 1st. To start, the flights will be five times a week, increasing to six times a week at a later date. In recent years, the airline has kept flight scedules to and from Keflavík Airport with multiple destinations in the UK and Switzerland.

“We at Isavia are thrilled that easyJet is joining the group of airlines that have already announced their return,” says Guðmundur Daði Rúnarsson, Chief Commercial and Airport Development Officer at Isavia. “The company has been one of our largest customers for many years and one of our key airlines during winter. It’s a good feeling to have them among the airlines that are aiming for Iceland.”

All airlines that have sought information have been informed of Iceland’s status related to COVID-19. The airlines have received information about how screening takes place at Keflavík Airport, the limit in the number of people due to the screening capacity and the fee collection starting July 1st. Many of the airlines that have been in contact with Isavia have voiced their concerns regarding the screening fee, as it may influence the demand for trips to Iceland.