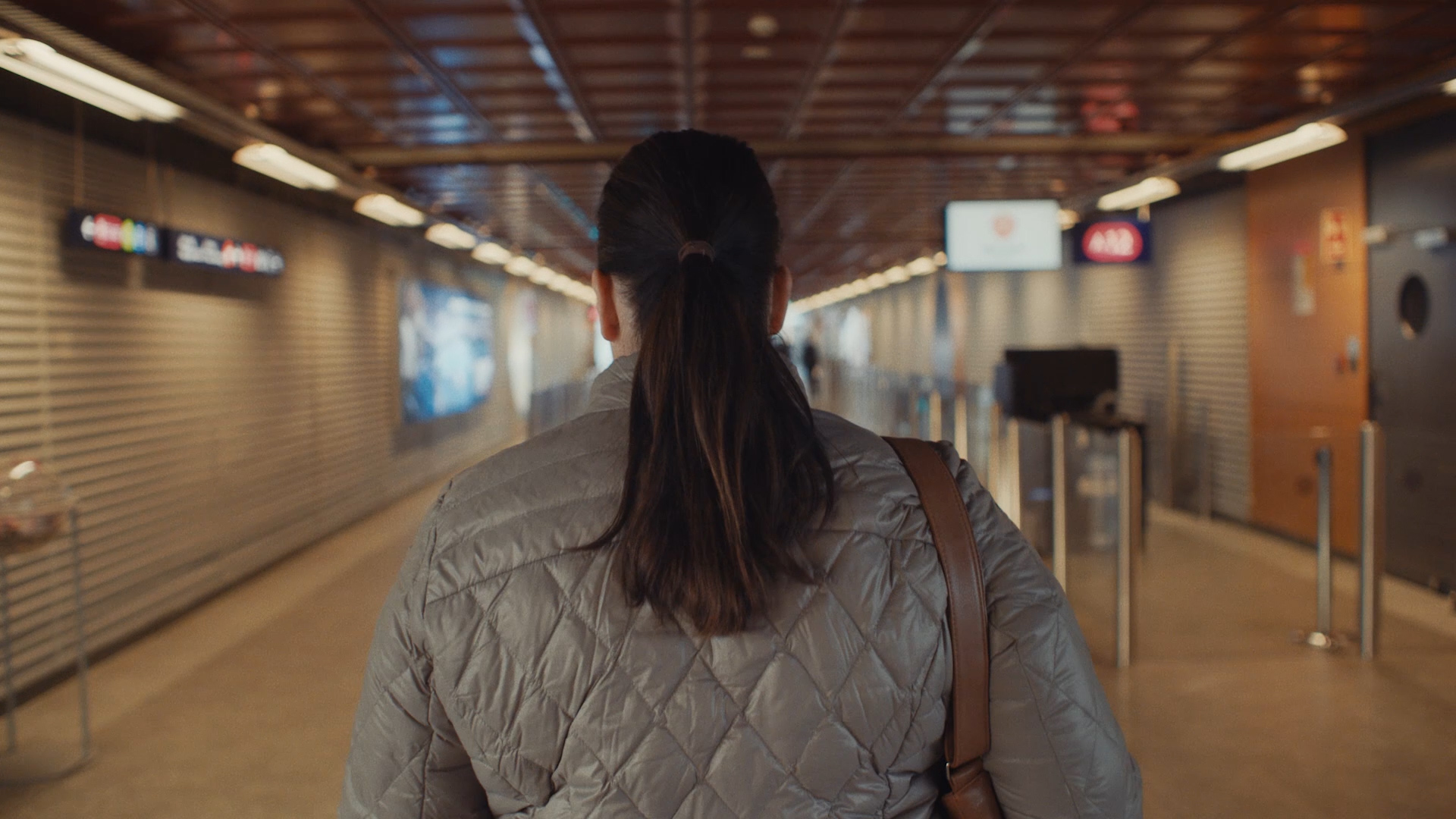 Educational video on how to identify human trafficking

An educational video about human trafficking, produced by Saga Film for Isavia, has been posted in Isavia’s education management system as well as on the company’s YouTube channel. It is available both in Icelandic and English and with subtitles.

The video is a part of a training for all employees who are in direct contact with passengers in Leif Eiriksson Air Terminal, putting them in a better position to identify human trafficking. Isavia has a corporate social responsibility policy, and the training is linked with the company’s work towards the the United Nations Global Goals.

Employees watch the video and answer questions regarding its contents. The video addresses:

Human trafficking is one of the most serious manifestations of violence and is a grave problem in Europe. Yearly, millions of people, mostly young women and children, are trafficked and sold into sexual slavery, prostitution or forced labour. We may become aware of possible victims of human trafficking in airports, either as transit passengers or as visitors to Iceland for longer or shorter periods.

The video features an interview with Alda Hrönn Jóhannsdóttir, Senior Attorney at the Suðurnes Area Commissioner of Police, who was also consulted during its production. She says human trafficking is much more common than most people assume.

Sveinbjörn Indriðason, Managing Director of Isavia, says that airport service providers around the world have in the last few years drawn attention to human trafficking and encouraged measures against it. “This goal was chosen by our social responsibility team, which consists of employees throughout the company, in last year’s social responsibility goal setting session,” says Sveinbjörn. “Education programmes for employees have already started. Our employees, including Isavia’s educational department, worked hard on the project and did a fantastic job in co-operation with the Suðurnes Area Commissioner of Police.”

“It is important that everyone is aware and on the lookout,” says Alda Hrönn. “No matter what your job description is at the airport. If anyone identifies a potential human trafficking victim or notices suspicious behaviour, it should always be reported to the police through the emergency phone number 112.”