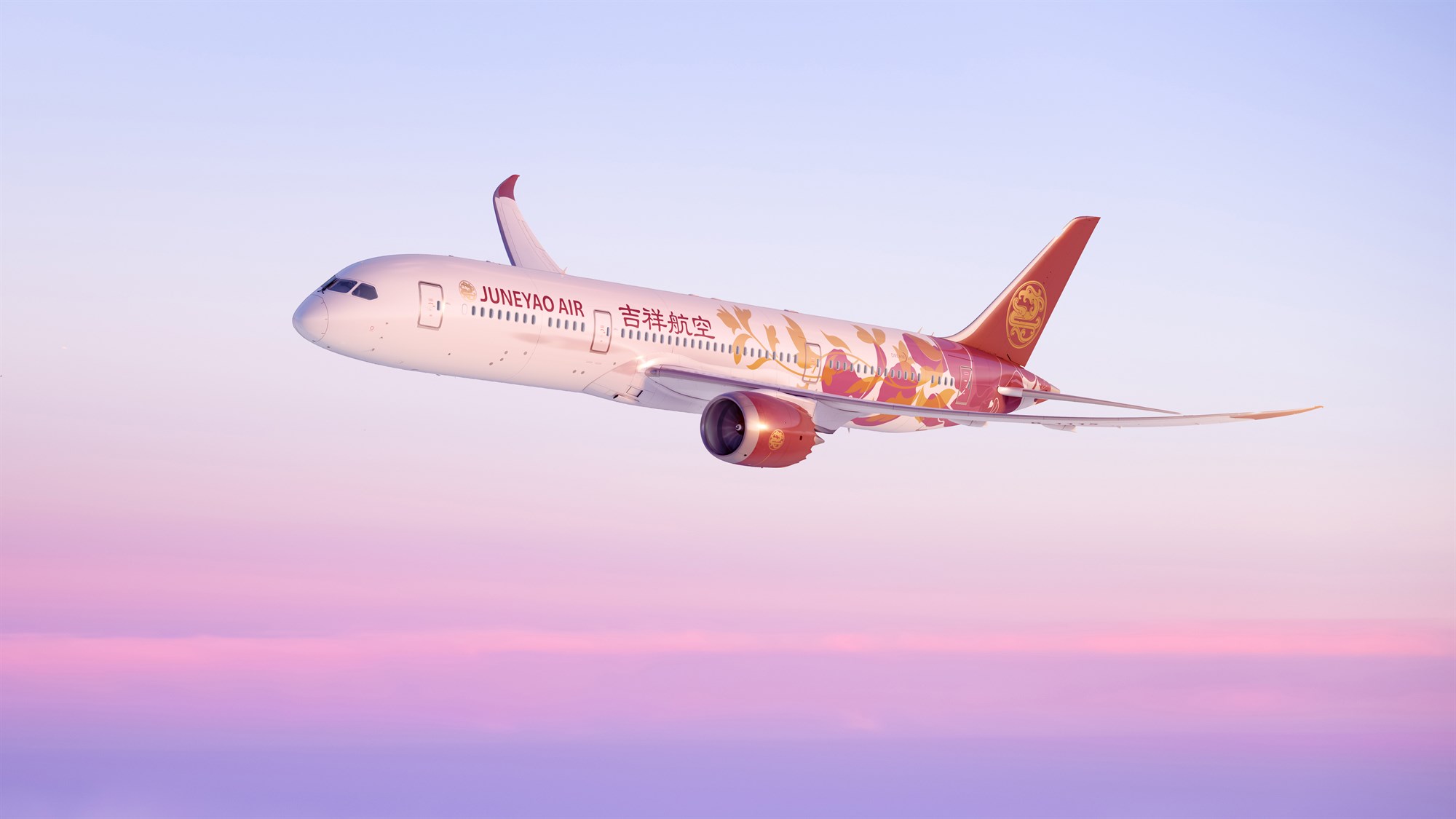 The Chinese airline Juneyao has begun selling flights from Shanghai to Keflavík Airport with an en-route stop in Helsinki in Finland. The flights will begin this coming spring of 2020. The plans of the airline were announced recently in the Icelandic newspaper Frettabladid and also in Icelandic media in Eglish. Ticket sales have now been launched.

This is the first time that a Chinese airline offers and flies passengers from an airport in China to Keflavík International Airport. There will be two flights a week. As revealed by Fréttablaðið, the company plans to fly throughout the year and that approximately 20 thousand passengers will be transported to Iceland next year. Xu Xiang, spokesperson for the Juneyao airline in the Nordic countries, is quoted as saying that the company has become aware of an increasing interest in Iceland among Chinese travellers.

Isavia and Keflavik International Airport welcome the Juneyao airline to the range of airlines that fly to and from Keflavik Airport.

Juneyao Air  is one of the leading private-owned carriers in the Chinese mainland. Founded in September 2006, the carrier now owns 74 aircrafts, comprising narrow-bodied Airbus A320s and wide-bodied Boeing 787-9 Dreamliners. Juneyao Air reaches more than 160 routes linking major cities in Asia and Europe with major bases in Shanghai and Nanjing. In 2018 Juneyao Air has carried over 18 million passengers and has been awarded Skytrax World’s Best Regional Airlines in Asia Top 5.