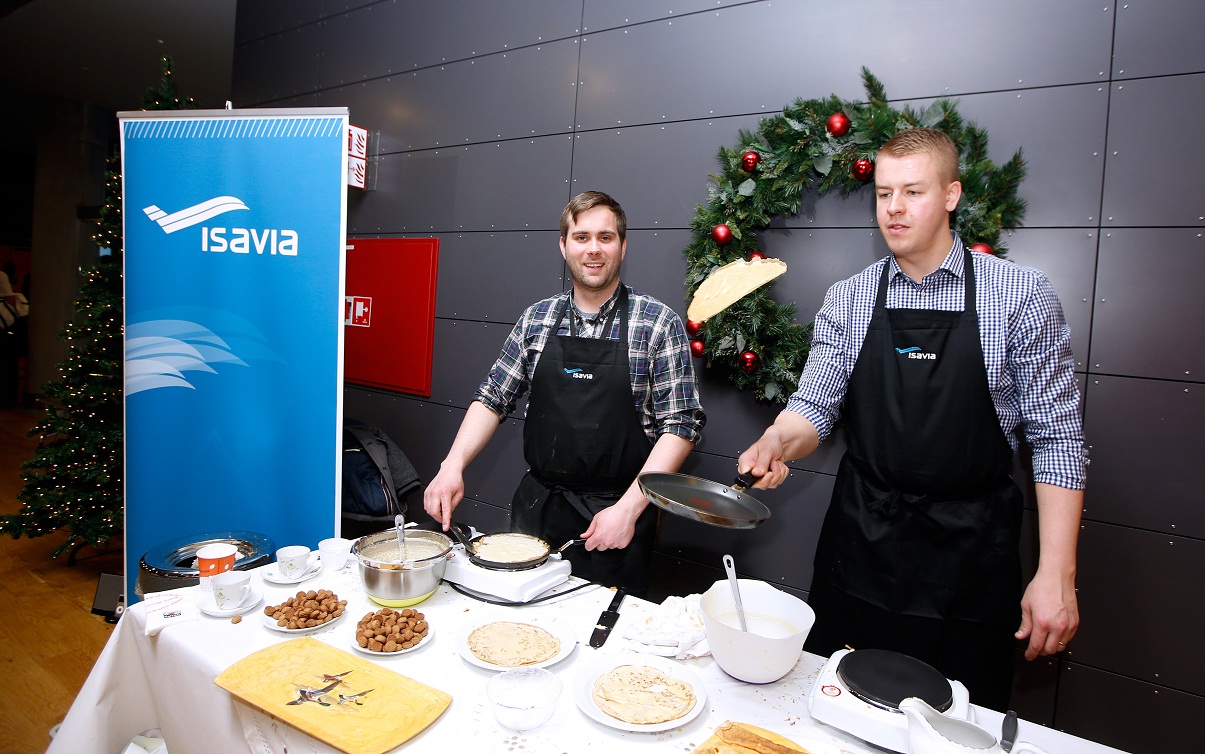 First flight to Bristol celebrated with pancakes and hot chocolate

EasyJet began operating its new route between Bristol and Iceland, Thursday, 12 December 2013. The inaugural flight landed at Keflavik International with 159 passengers. The new route is easyJet’s fourth Iceland route in addition to London, Manchester and Edinburgh. The company will fly year-round to Bristol on Thursdays and Sundays.

Keflavik-Bristol is the first year-round flight from Iceland that starts operating in December. Airlines usually start operating new routes during high-season but easyJet has a lot of faith in Iceland as a destination and has expanded the Iceland operation steadily in three years from 1-2 flights per week to 16 weekly flights (832 total) as planned in 2014 with Basel, Switzerland, to be added in the spring.

"easyJet is very excited to offer Icelanders and Britons this new route", says Hugh Aitken, easyJet‘s UK Commercial Manager. "We are very proud of the fact that we are able to offer cheaper options in flying and destinations that haven't been available to Icelanders before. We want to continue to grow in Iceland and believe firmly that this route will be well received, like the others we offer from Iceland." 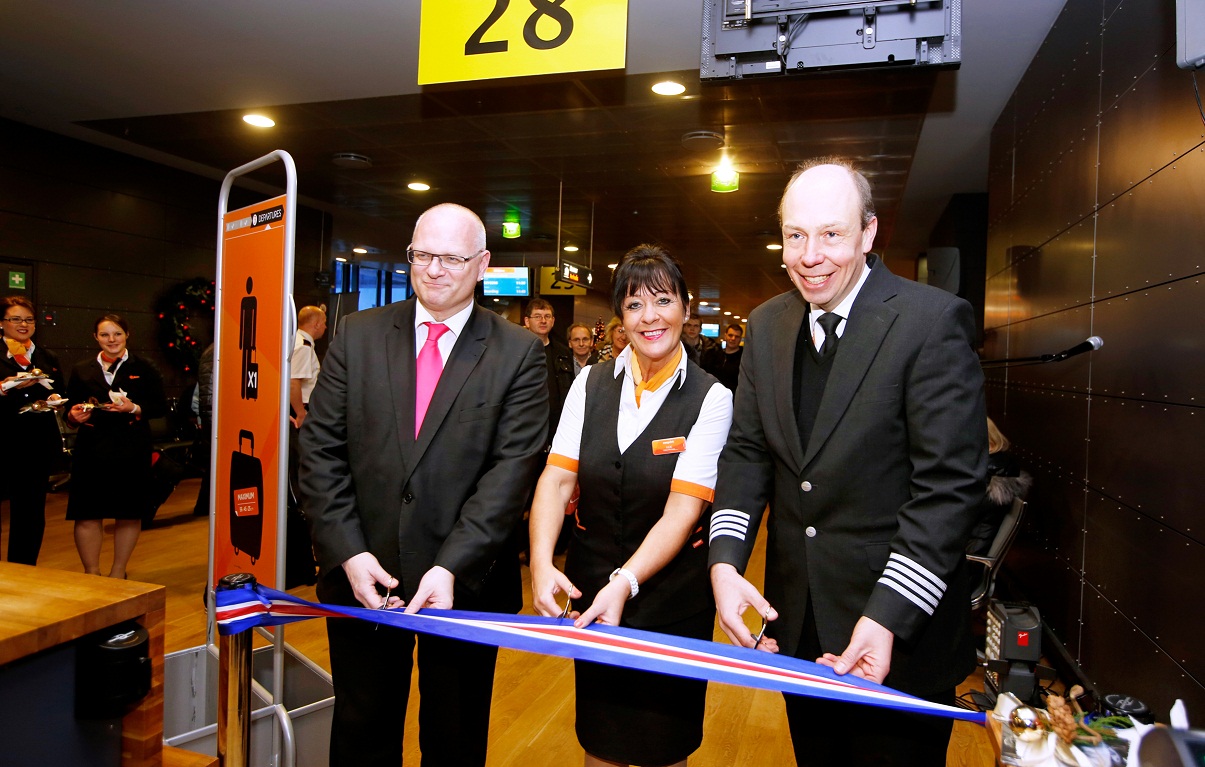 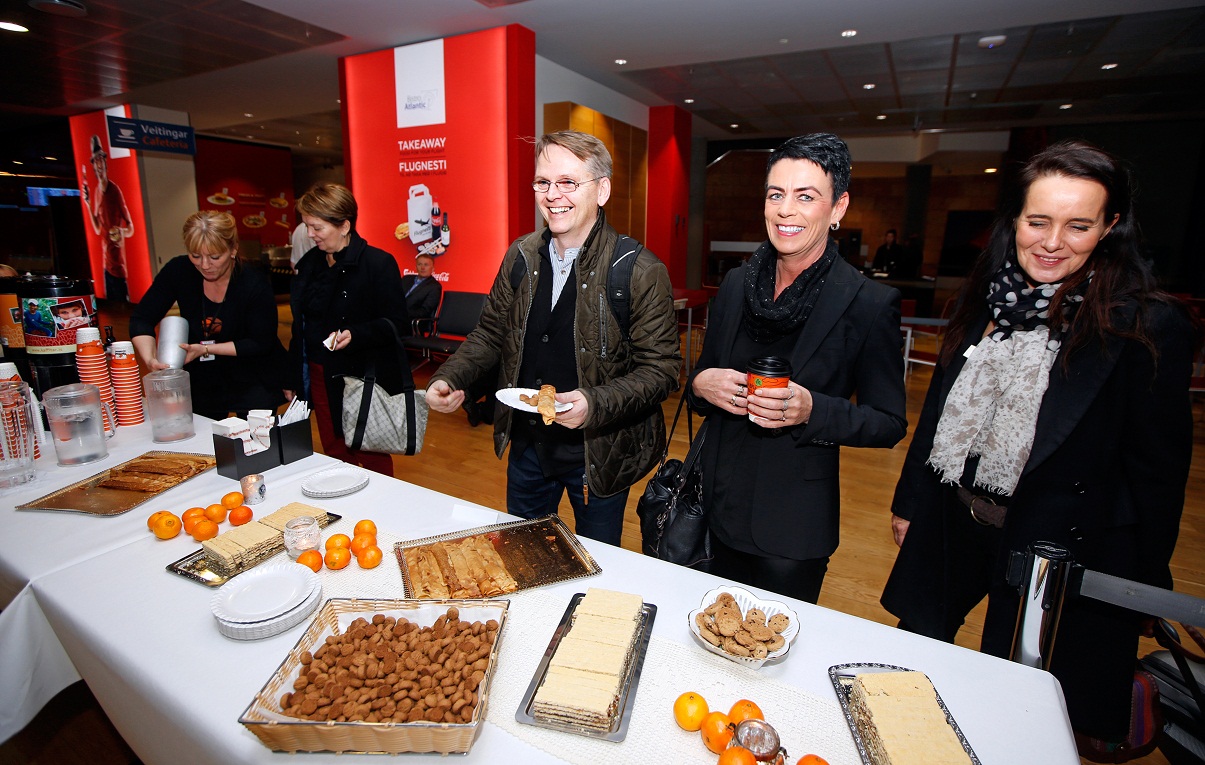 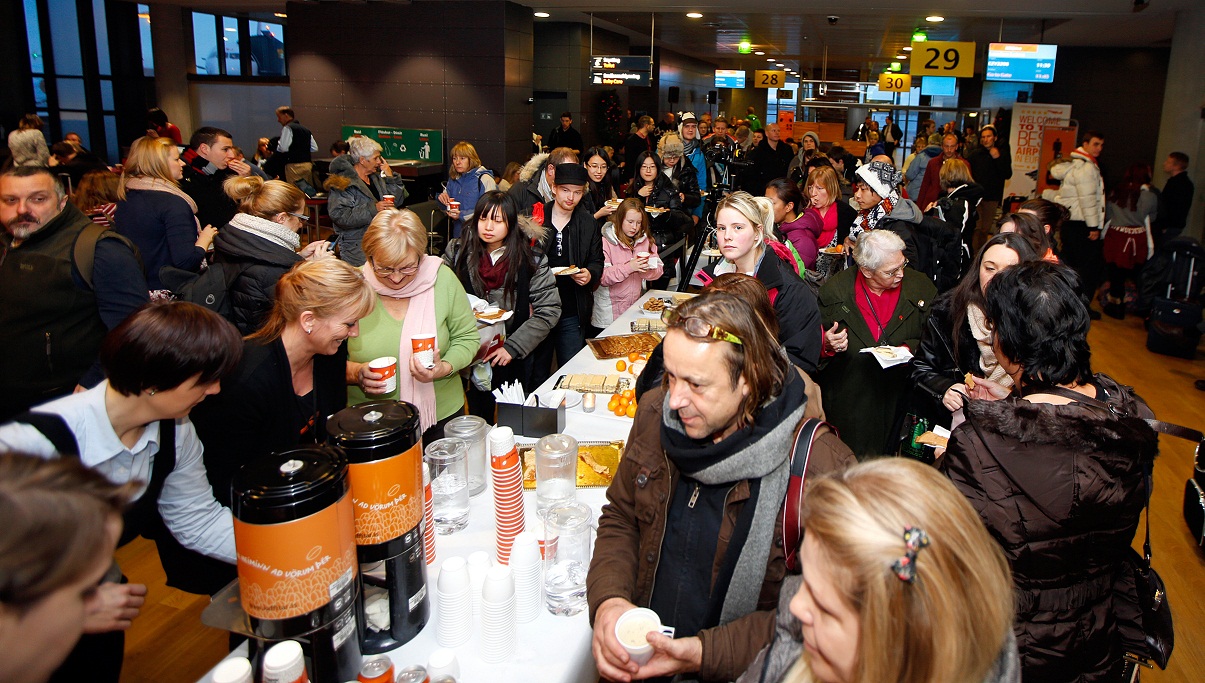