German Airline Condor flies to Akureyri and Egilsstaðir in 2023

German airline Condor is bringing travellers to Iceland for the first time. From May to October in 2023, Condor will be flying once a week from Frankfurt to Akureyri in the north and to Egilsstaðir in the east of Iceland. This will be the first time the island state is on Condor's flight schedule. Travellers from Frankfurt can book flights to Akureyri and Egilsstaðir and travellers from Iceland can book flights to Frankfurt. 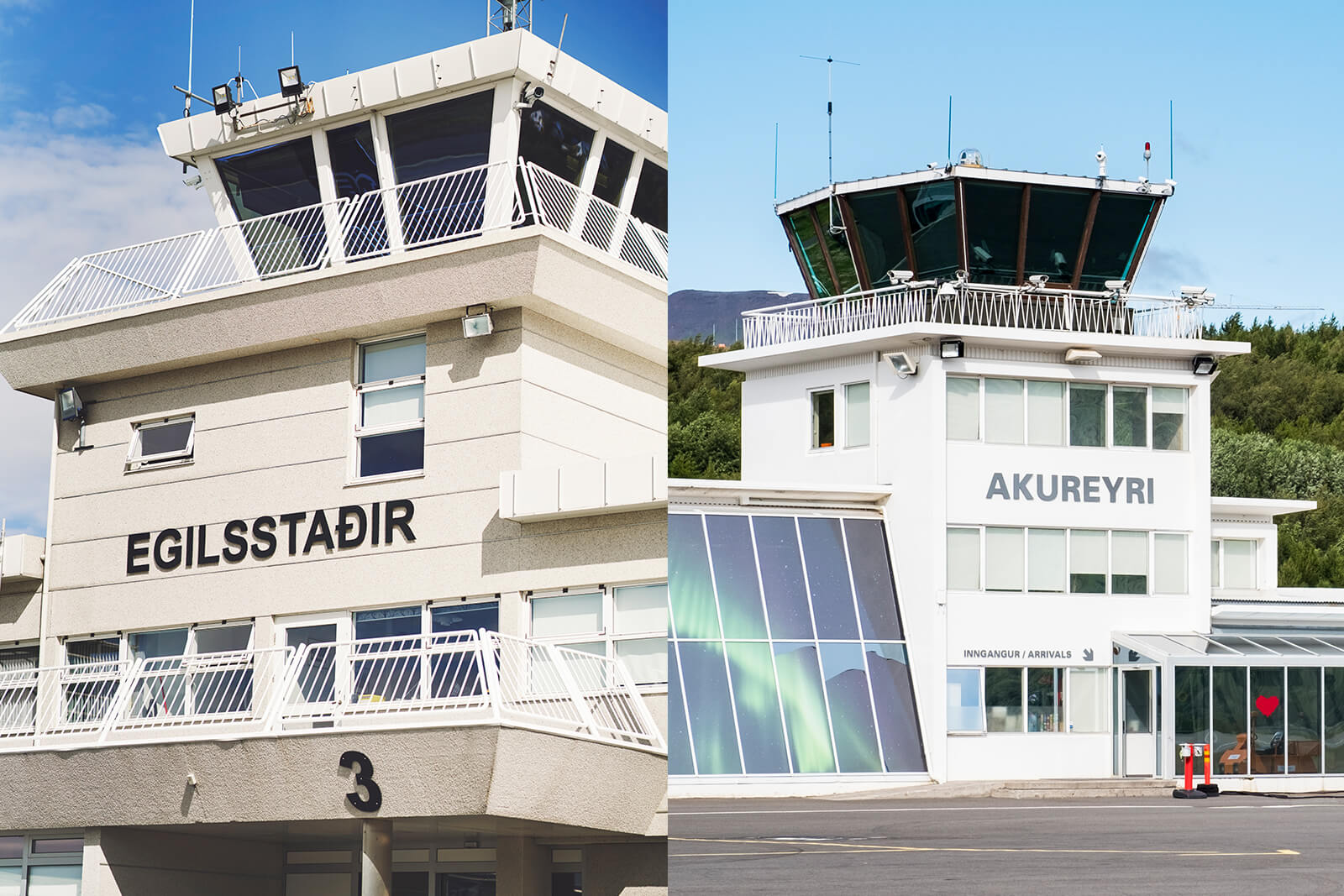 "Iceland is one of the most popular destinations in the north. We are looking forward to offering our guests the opportunity to discover this diverse destination with its beautiful nature,” says Ralf Teckentrup, CEO of Condor. “With the connections to Akureyri and Egilsstaðir, we are also responding to the great demand from numerous tour operators offering round trips in the north and east of Iceland."

"We are extremely happy that German airline Condor has chosen Akureyri and Egilsstaðir as its destinations here in Iceland,” says Sigrún Björk Jakobsdóttir, CEO of Isavia Regional Airports. “Condor´s decision is the result of the powerful promotional work we and our collaborators, Business Iceland, Austurbrú and Visit North Iceland, have done to emphasize the development of more gateways into Iceland. Support from the Icelandic government has also been important. The work we have done is bearing fruit and we welcome Condor to the North and East of Iceland with open arms.” 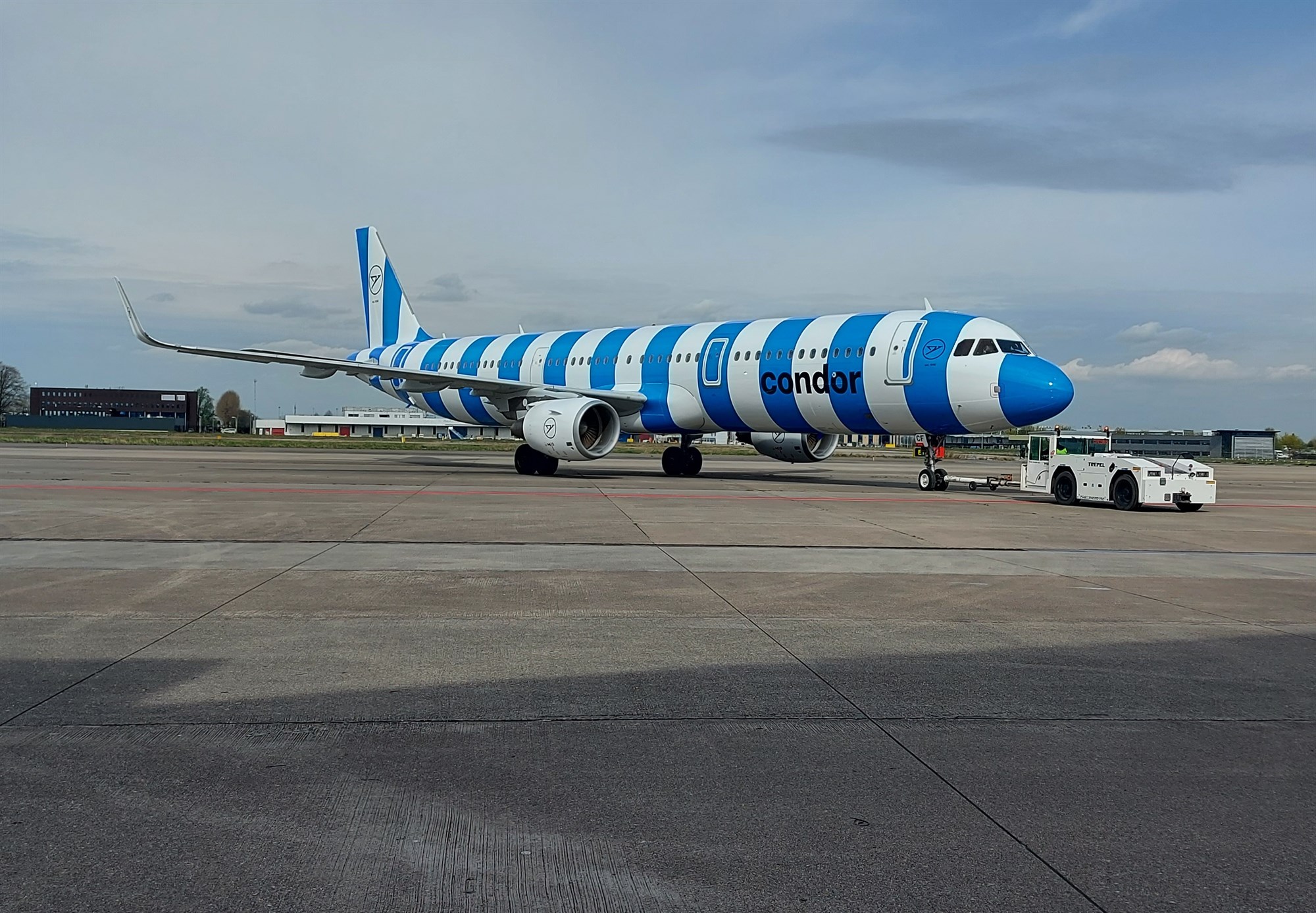 As Germany's most popular leisure airline, Condor has been taking its guests to the world's most beautiful holiday destinations for over 66 years. Every year, more than nine million guests fly with Condor from the nine largest airports in Germany, from Zurich in Switzerland and, from summer 2022, also from Vienna in Austria to around 90 destinations in Europe, Africa and America.