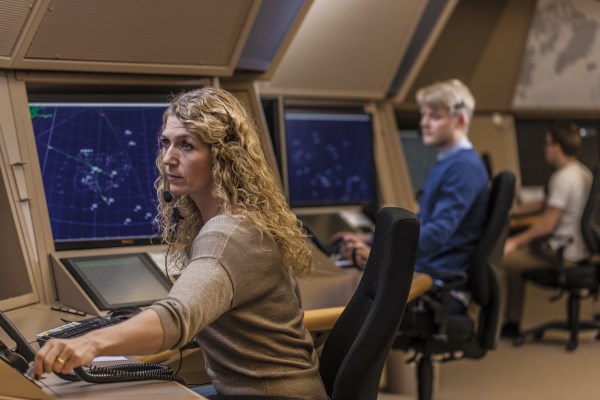 Isavia has implemented a substantial service improvement for air traffic over and around Greenland at lower levels (FL285 and below). The projects first phase was launched today, July 5 2013. The purpose is to improve service to domestic traffic in Greenland and traffic between Iceland and Greenland.

By implementing the improvements we offer:

Click here for a recently published brochure about the improvements