The newly formed virtual airline Greenland Express has announced flights between Akureyri in Iceland and Copenhagen in Denmark with an extension to Aalborg on Wednesdays and Sundays from 17 June to 25 November. The company will employ a 100 seat Fokker F-100 jet on lease from Denim Air of the Netherlands. Bookings will open next week at comparable prices to those offered by flight operators at Keflavik International Airport.

British low fare carrier Flybe plans to launch a new route between Birmingham and Iceland on 29. June with three flights per week on Sunday, Tuesday and Friday. Initial plans were for evening flights in summer season only but, the company has announced that due to very good customer response the route will be operated also in winter with daytime flights. Birmingham is the second largest city in Britain and offers easy transport and connections to London, Scotland and the European mainland. 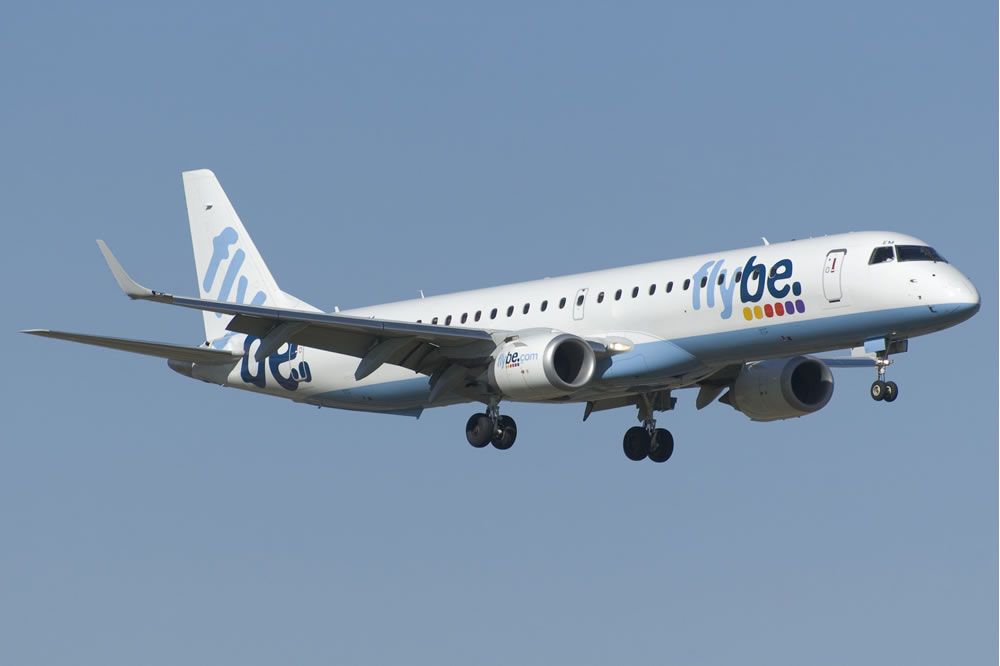