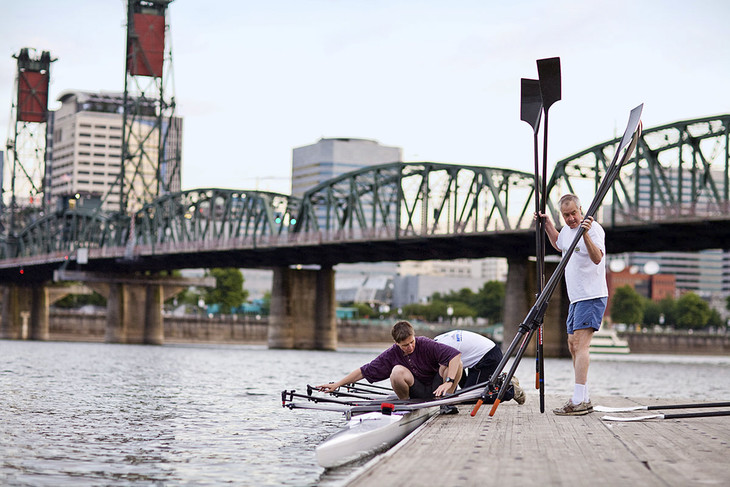 Icelandair starts a new Route between KEF and Portland in May

Icelandair will begin a seasonal non-stop service between Portland, Oregon and Keflavik International Airport May 20, 2015 and continuing through October 21, 2015. As well as being a new destination both for Icelanders and the residents of the great Portland area, this will provide new connections from Portland to mainland Europe, through Keflavik International, which is a convenient and cost-effective hub between North-America and Europe.
Icelandair has seen strong growth in the past few years and this year's international flight schedule is actually double the size of that flown by the carrier just five years earlier in 2009 with departures from Iceland growing from 4,500 in 2009 up to 9,000 this year.  The airline handled 1.3 million passengers in 2009 and expects that to also double to 2.6 million in 2014.

Extreme weather conditions could affect flights to and from Keflavik Airport