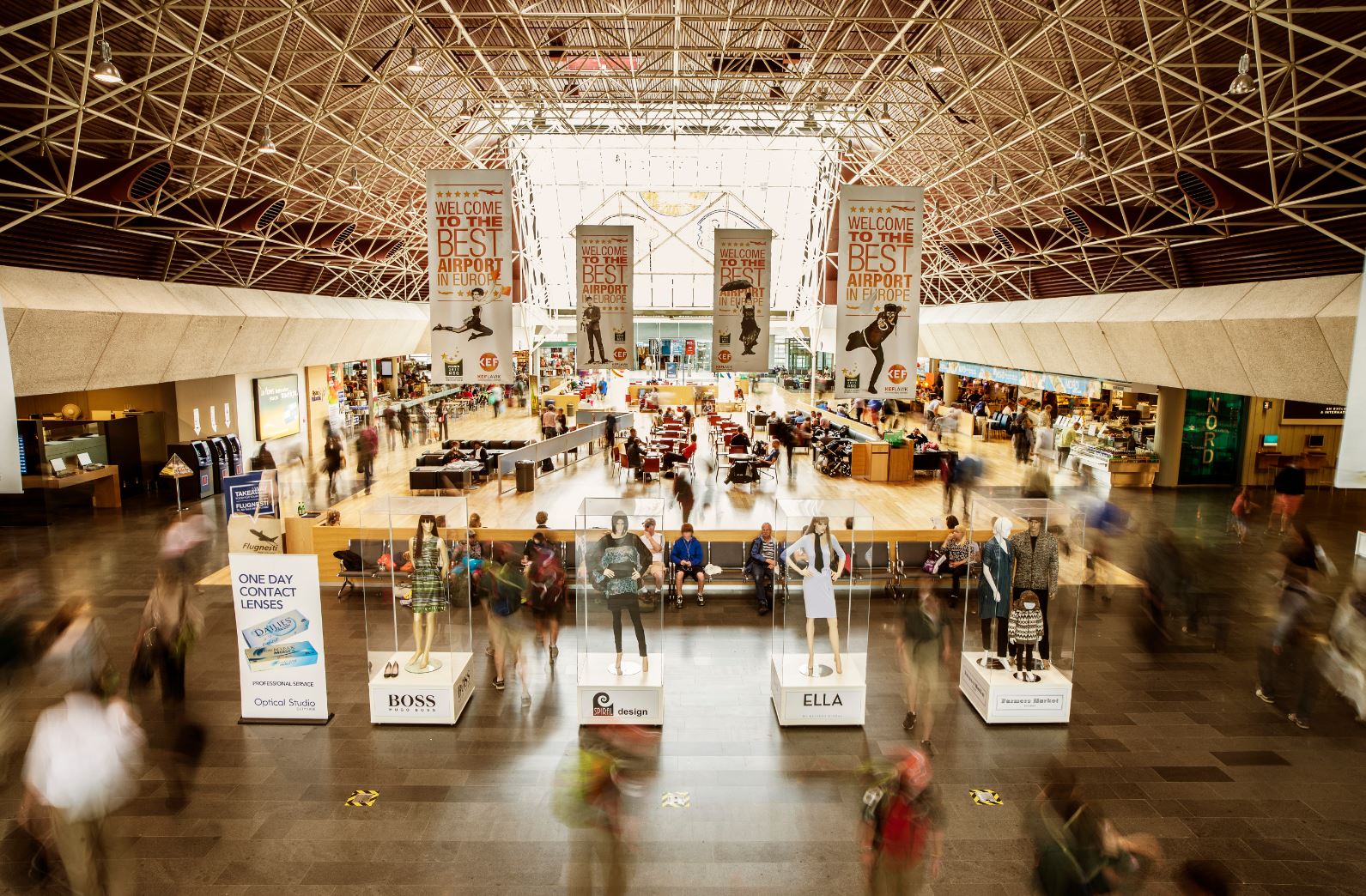 Isavia financial results for the first six months of 2014

Isavia’s profit in the first six months of 2014 was 836 million ISK.  This favourable result will help to continue further development of Keflavik airport in order to meet ever increasing passenger numbers.

Revenue growth due to increase in passengers at Keflavik

The Isavia Group, which includes the subsidiaries Duty Free Store and Tern Systems, had a combined revenue of ISK 9.929 million, which amounts to an 11.3% increase from the same period last year. The main reason for revenue growth was an increase in passengers numbers of 21.1% compared to the first six months of last year at Keflavik international airport. Other factors that contributed to growth in revenue were higher income from air navigation services due to an increase in air traffic by 12.7% and a 14.2% increase in non-aeronautical revenues compared to the same period last year. A significant share of the revenue from non-aeronautical operations derives from the duty free food and retail area within the Keflavik Airport terminal.
Earnings before financial items and tax amounted to ISK 993 million which is 10% of the group income and one percentage point higher than last year. Net profit after tax was positive by ISK 836 million, of which the strengthening of the ISK provided an exchange rate gain of ISK 257 million. Net profit after tax for the same time last year was ISK 1,367 million of which with exchange rate gain amounted to ISK 1.089 million. Total assets were ISK 35,700 million at the end of June, compared to ISK 34.500 million at the end of last year. 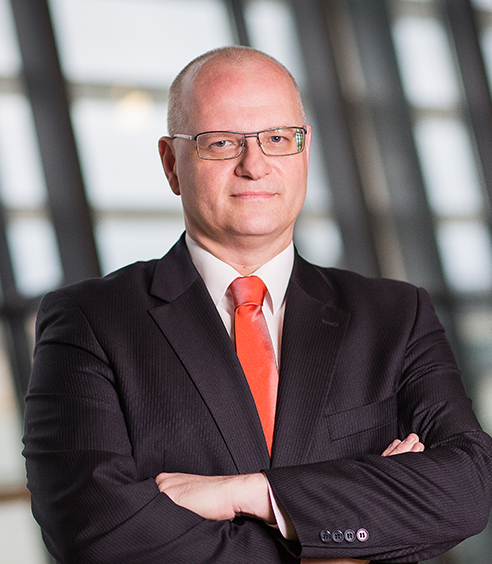 Necessary investments to support the growth of the tourism industry

"Isavia saw its operations continue to expand in line with the increasing number of tourists coming through Keflavik International Airport. As a result the increased revenue supports our plans for further enlargement to meet the influx of passengers. Isavia is currently investing on a large scale in Keflavik International Airport. In the first six months these investments amounted to ISK 1.700 million and are estimated to reach up to ISK 5.000 million in total. More significant investments are planned for the coming years. These investments will further strengthen the revenue base of the airport" said Bjorn Oli Hauksson CEO Isavia.
Key numbers from the first half of 2014: