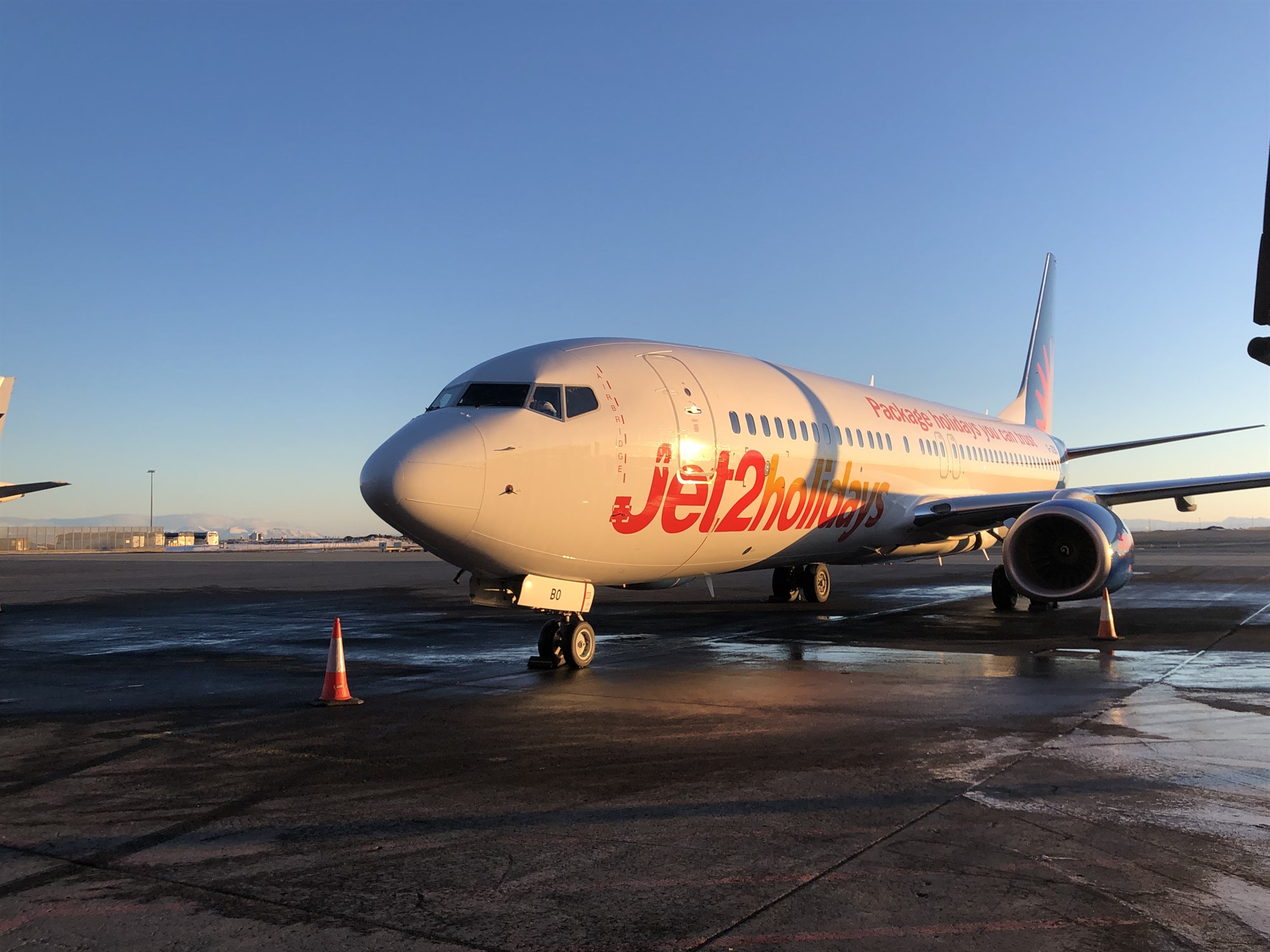 Jet2.com and Jet2CityBreaks has announced a major expansion to its Iceland programme for Winter 2020-2021 with scheduled flights from Birmingham and Manchester Airports available for the first time, alongside services from London Stansted, Belfast International and Edinburgh Airports.

This means that Jet2 will offer flights to Iceland from all nine of its UK bases. Flights will be operated twice weekly Manchester and Birmingham, Monday and Thursday, from 1st October to 23rd November and 11th February to 26thApril. In addition, Jet2.com and Jet2CityBreaks has also expanded its programme of dedicated trips to Iceland, launching trips from Belfast International, Edinburgh and London Stansted Airports for the first time.

All flights to Keflavík International Airport will be operated on a Boeing 737-800 aircraft.

“Following the enormous popularity of our services to Iceland, we are delighted to be offering a greatly expanded programme for Winter 20/21. It is our biggest ever, with scheduled flights and more trips on sale, meaning we are operating to this spectacular destination from all nine of our UK bases,” says Steve Heapy, CEO of Jet2.com and Jet2holidays. “Iceland is a destination that is rapidly growing in popularity thanks to its huge variety of choice for travellers. Whether it is geothermal spas, geysers, natural parks, the incredible Aurora Borealis or the world’s northernmost capital Reykjavik, this small North Atlantic island is truly unique.”

“We are delighted with the decision from Jet2.com to increase services between the UK and Iceland next winter. We are also excited to see the new destinations which will offer more direct services to Iceland,” says Gudmundur Dadi Runarsson, Commercial, Technical and Infrastructure Director at Keflavik International Airport. “UK passengers are an important group of travellers for us at Keflavik Airport and for the Icelandic tourism industry as a whole. We have a very good relationship with Jet2.com and look forward to it continuing for years to come.”