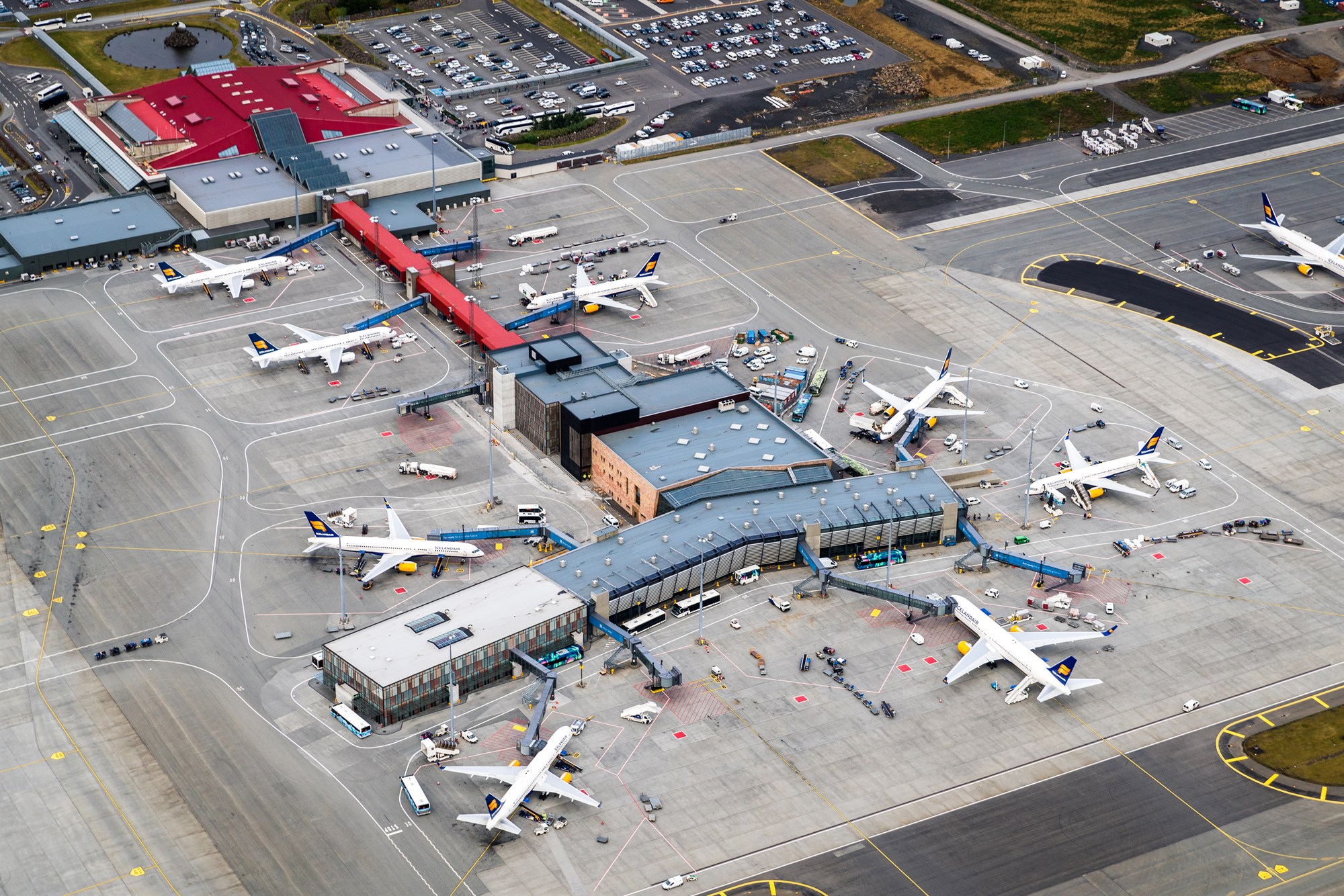 Isavia’s 2020 forecast for the number of passengers expected to pass through Keflavík Airport was issued today.

According to the passenger forecast, it is assumed that the total number of passengers passing through Keflavík Airport in 2020 will decrease by 7.6% from what the number was in 2019. The total number of arrivals passengers will be slightly more than 2.5 million or a decrease of 1.4% from last year.

The number of transfer passengers decreases for the second year in a row. Their number decreases from just over 2 million passengers to just over 1.5 million, down by approximately 24.3%.

“Isavia’s passenger forecast for Keflavík Airport is prepared in close co-operation with the airport’s users and we anticipate a decrease in the total number of passengers passing through Keflavík Airport next year,” says Sveinbjörn Indriðason, Isavia CEO. “We must not forget that the major part of the decrease can be traced to the fact that WOW air was operating during the first three months of the year. On a more positive note, this forecast assumes that the arrivals and departures passengers will only decrease by just over 1% in the coming year.”

“If this forecast is correct, there will be no reduction in the number of foreign travellers to Iceland between years,” says Sveinbjörn. “It is important to carefully maintain the number of global flight connections that we have already as well as to increase their number in the future, as there is a direct link between them and economic growth that benefits us all.

The passenger forecast is based on information from the systems of Isavia and cooperation with the airlines that use the Airport, as well as to the news received about airlines. It is, therefore, prepared from a summary of information on all the airline operators that fly to and from Keflavík Airport or who have begun sales of trips to and from the airport.

The plan is to hold an open meeting about the passenger forecast in the new year to further discuss prospects for 2020, the estimated number of travellers and the challenges that await in the next few months. The meeting will also discuss the opportunities available in the operation of Keflavík Airport in an international competitive environment and the importance of flight connections for the Icelandic economy and society as a whole.