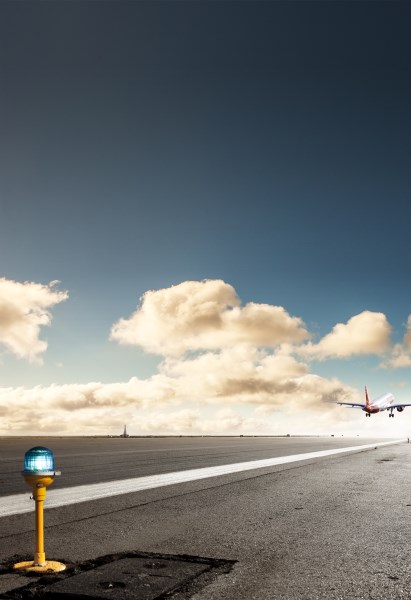 Airports Council International (ACI) announced yesterday, February 19, the recipients of the 2013 Airport Service Quality (ASQ) Awards. As the industry’s most comprehensive customer service benchmarking tool, the ACI ASQ survey reliably captures passengers’ immediate appraisal from check-in through departure at the gate at more than 285 airports.  These awards represent passengers’ views on 34 key service indicators and are an objective and accurate indicator of the top world-wide performing airports.

Passenger growth has been extensive at the airport and was 15.6% in 2013 compared to 2012. With so much increase in traffic, it is a challenging task to keep the airports service on a top level. The key to this success is good cooperation between the airport operator, service providers at the airport, airlines, ground handlers and all those who work together servicing the passengers at Keflavik Airport.