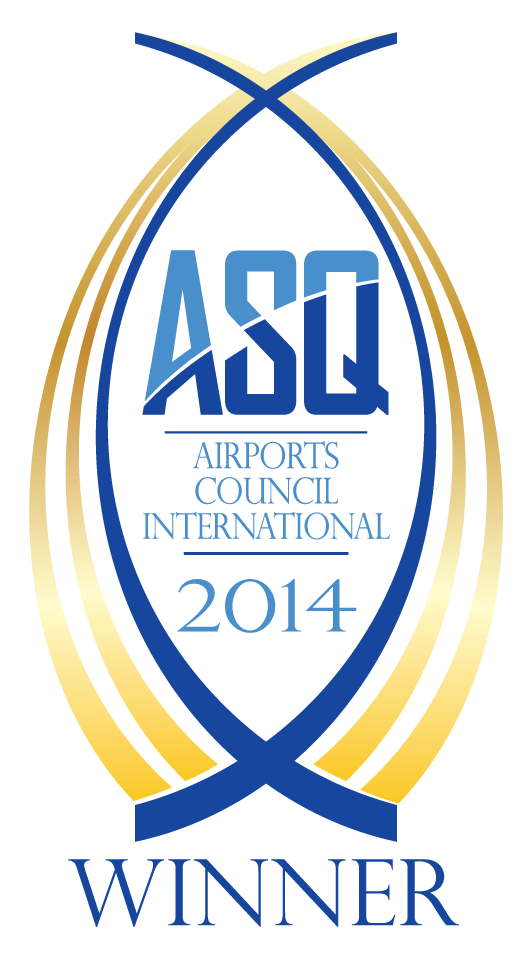 Keflavík International Airport was chosen the very best airport in Europe in 2014 in an extensive passenger service quality survey at all the world’s leading airports.

The survey, which asks passengers about the quality of numerous service aspects, is carried out by Airports Council International (ACI) four times a year. Airports with the highest overall results of the year receive special recognition from the Council. This is the third time that Keflavík International Airport has received such recognition for outstanding results. The Airport held top position in Europe in 2009 and was the best airport in Europe with under two million passengers in 2011. In addition, the Airport was inducted into the ACI Director General’s Roll of Excellence in 2014 for continuous success in service surveys from 2008.

The survey measures a range of service categories including politeness and helpfulness of airport staff, ease of transit, ambience, cleanliness, etc. Passengers are also asked whether they are satisfied with baggage handling, access to baggage trolleys, banking services and restaurants in the terminal. The airports following Keflavík in the European category were Sheremetyevo in Moscow, Porto in Portugal and Malta.

Bjorn Oli Hauksson, Managing Director of Isavia, says that he is extremely proud and pleased with the results: “Our staff, other operators and police, customs and immigration has yet again demonstrated the high level of service at Keflavík International, despite an enormous increase in the number of passengers. The performance is consistent and last year we were awarded for having been among the five top airports for a number of years. It is particularly pleasing to see that we have been able to maintain such high standards despite the pressures of the busiest year in the history of the Airport.” 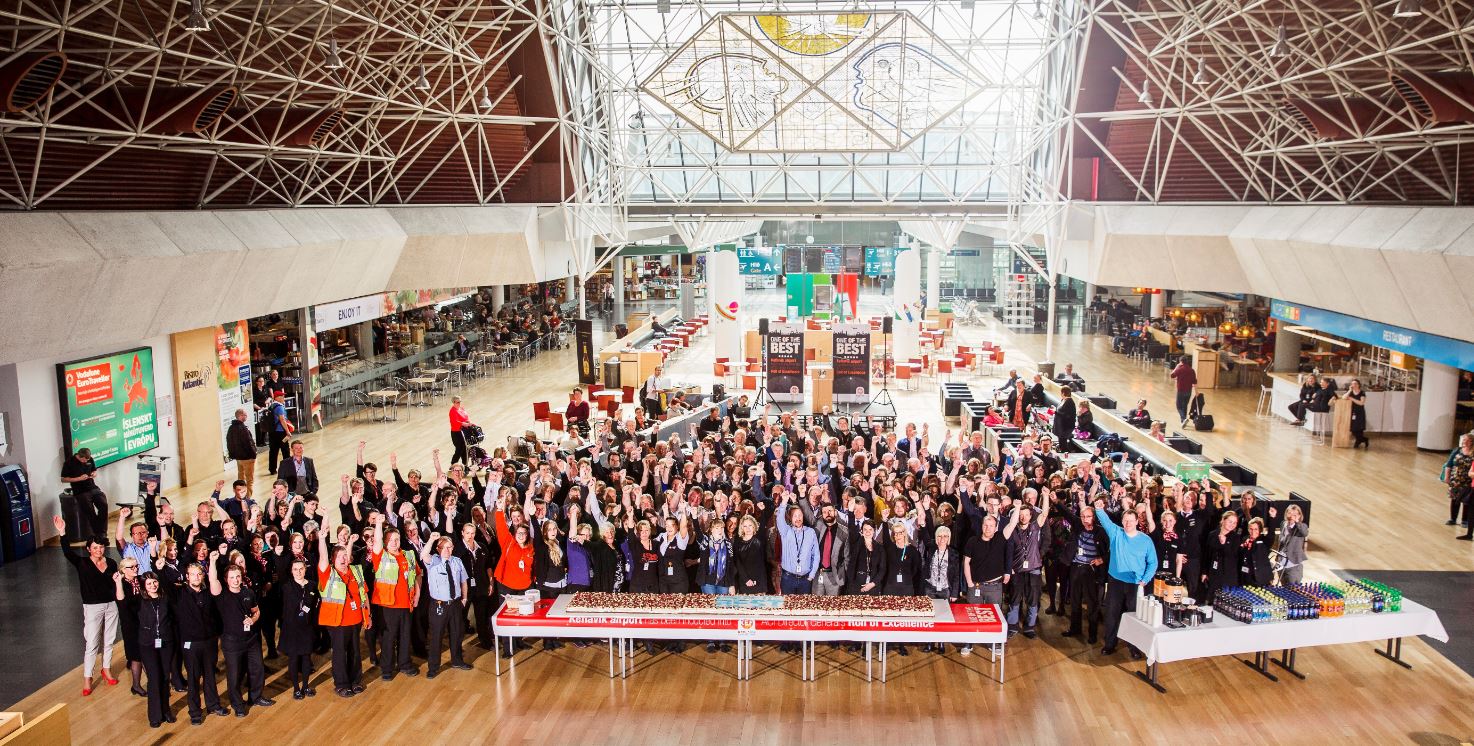 "A few years ago, Keflavik Airport clearly set out to improve its performance and build its reputation as a dynamic, quality-driven, customer-focussed airport. Its strong performance yet again in this year's ASQ results, coupled with robust traffic development shows just how well the team there are succeeding in their goal. I congratulate them on another excellent result" said Oliver Jankovec, Director General ACI Europe.

Isavia focuses on providing the ever-increasing stream of travellers with outstanding services at Keflavík International Airport. Expansion projects have been initiated to extend the south building of the terminal and enlarge the arrivals lounge on the ground floor of the north building. Changes to the shopping and catering areas in the departure lounge on the second floor are also underway. A new Master Plan for the airport area is being developed to establish policies for any future expansions.

Further information on the Airport Services Quality (ASQ) Awards and the recipients can be found here.