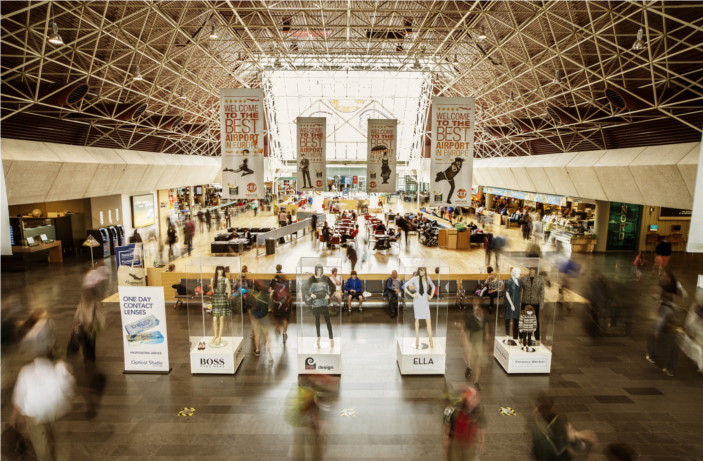 Keflavik International to see a record traffic again this summer

2013 is off to a good start already with a 21.6 per cent increase in passenger traffic in January. Six airlines operate in winter schedule this year compared to three in 2012.

This summer, the airport expects to handle 32 arrivals and departures during the early morning and afternoon peak hours. With slightly less activity at noon and midnight, the Leif Eriksson’s Air Terminal prepares to handle up to 15.500 passengers daily during the summer surge in June, July and August.

To deal with the continued traffic rise, modifications are under way in the terminal. A new departure gate and lounge for passenger transport by bus to aircraft will be completed in the main terminal area, and the south section will also see considerable modifications for enhanced passenger comfort. Check-in self-service will be expanded considerably and self-boarding adopted at some gates to reduce crowding in confined areas. A new free service Wi-Fi system will also be launched at the airport in the spring.

The following airlines plan to operate at KEF International during summer 2013: