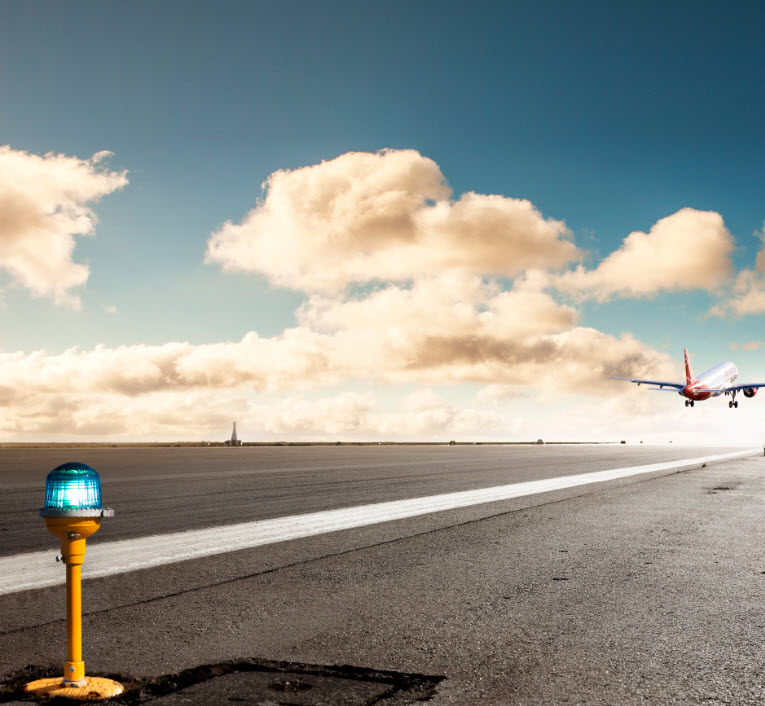 Landing incident in Keflavík - no accident on people

About kl. 17:20 today, an aircraft from the airline Primera Air had an incident when landing on runway 01/19 at Keflavik Airport. The plane skid out of the end of the runway but there were no accidents on people and little damage to the airplane itself. It is not clear what caused this incident, but the Accident Investigation Commission is currently investigating the incident. Due to the incident, there were no take-offs or landings at the airport while all the passengers were removed from the aircraft, and preparations were made to remove the aircraft itself from the end of the runway. It was not possible to direct air traffic immediately to the other runway at Keflavik Airport (runway 10/28), as it is being asphalted and is closed. Therefore, arriving aircrafts had to divert to other airports, one landed at Reykjavik Airport and two landed in Scotland.  Airplanes that were scheduled for take-off from Keflavik airport after the accident were also delayed. All passengers in the Primera Air aircraft were safely removed from the aircraft and to the terminal just over an hour after the incident and were offered emergency assistance from the Red Cross.

A temporary opening of runway 10/28 for take-offs was prepared after the incident and some aircrafts have already taken off from the airport. Airport operations staff is working to remove the airplane from the end of runway 01/19 and it is estimated that the runway can be in operation later tonight.

Due to the incident there have been some flight delays and other flights have been cancelled. Passengers are kindly requested to contact their airline for more information.

All passengers on the Primera Air airplane should have received appropriate assistance and information. Further information will be provided by the airline itself.