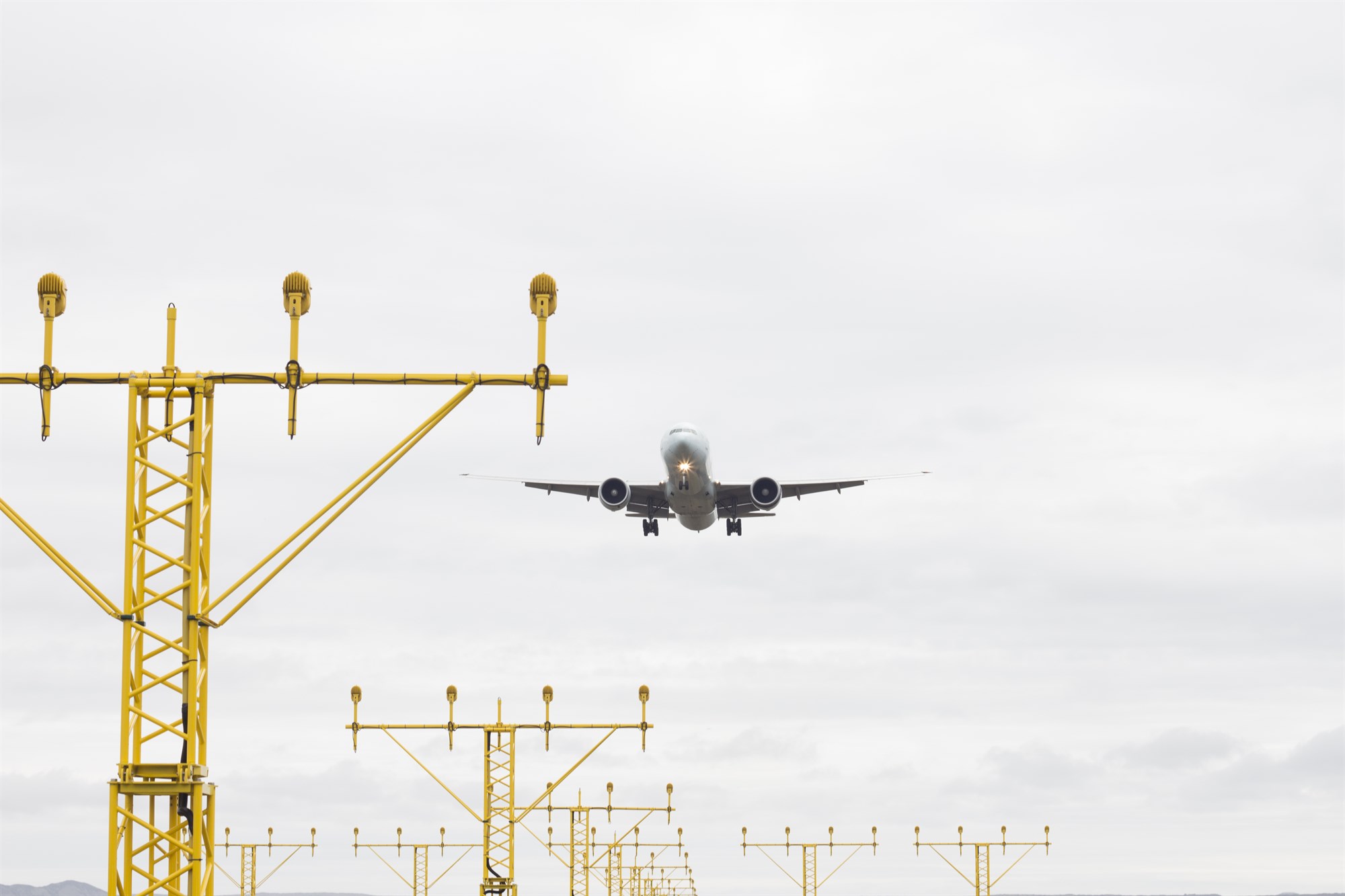 Operating results for the Isavia Group before financial items and taxes in the first half of 2019 amounted to a loss of ISK 942 million, compared to ISK 2,186 million profit the year before. The greatest proportion of this turnaround is related to a write-down of claim relating to WOW Air which amounted to ISK 2,081 million. Operating revenues amounted to ISK 18,162 million, which decreased by ISK 854 million, when compared with the same period last year. Operating expenses did not change between periods. Total comprehensive income amounted to a loss of ISK 2,524 million, compared to an ISK 1,571 million positive result in the same period last year.  This change between years is mostly attributed to the increase in write-down of accounts receivable amounting to ISK 2,054 million, negative exchange rate effects due to foreign loans amounting to ISK 1,989 million and decreasing operating revenues amounting to ISK 854 million.

Despite decrease in the number of passengers, particularly transit passengers, there was no change to peak traffic at Keflavík Airport during the period. This limited the Group´s ability to scale down operations. In addition, the company felt that it was unavoidable to execute an accounting write-down of claim in excess of ISK 2 bn due to WOW Air.

“Isavia’s results reflect the fact that WOW air went bankrupt at the end of March 2019,” says Sveinbjörn Indriðason, CEO of Isavia. “The number of passengers at Keflavik Airport in the first six months of this year has decreased by 900 thousand or 20.3% compared to the same period last year.”

Added to this was the legal dispute that arose due to the grounding of an aircraft that WOW air had been using in its operation: “The ruling of the District Court of Reykjanes not to postpone the legal effect of its ruling that the aircraft must be returned, prevented the grounding of the aircraft from running its normal course in the Icelandic courts and has had the implication that the aircraft has now left Iceland. We consider that the decision of the District Judge was objectionable and are seeking ways to bring the case before a higher court,” says Sveinbjörn. The appeals court “Landsréttur” had previously ruled in favour of Isavia but this ruling was annulled by means of legal technicalities. “Even though the ruling of Landsréttur was technically annulled, the opinion of the court remains the same,” says Sveinbjörn.

The Group’s financial forecast anticipates that the overall results of the Group for 2019 will continue to show the effects of difficult first six months of the year.