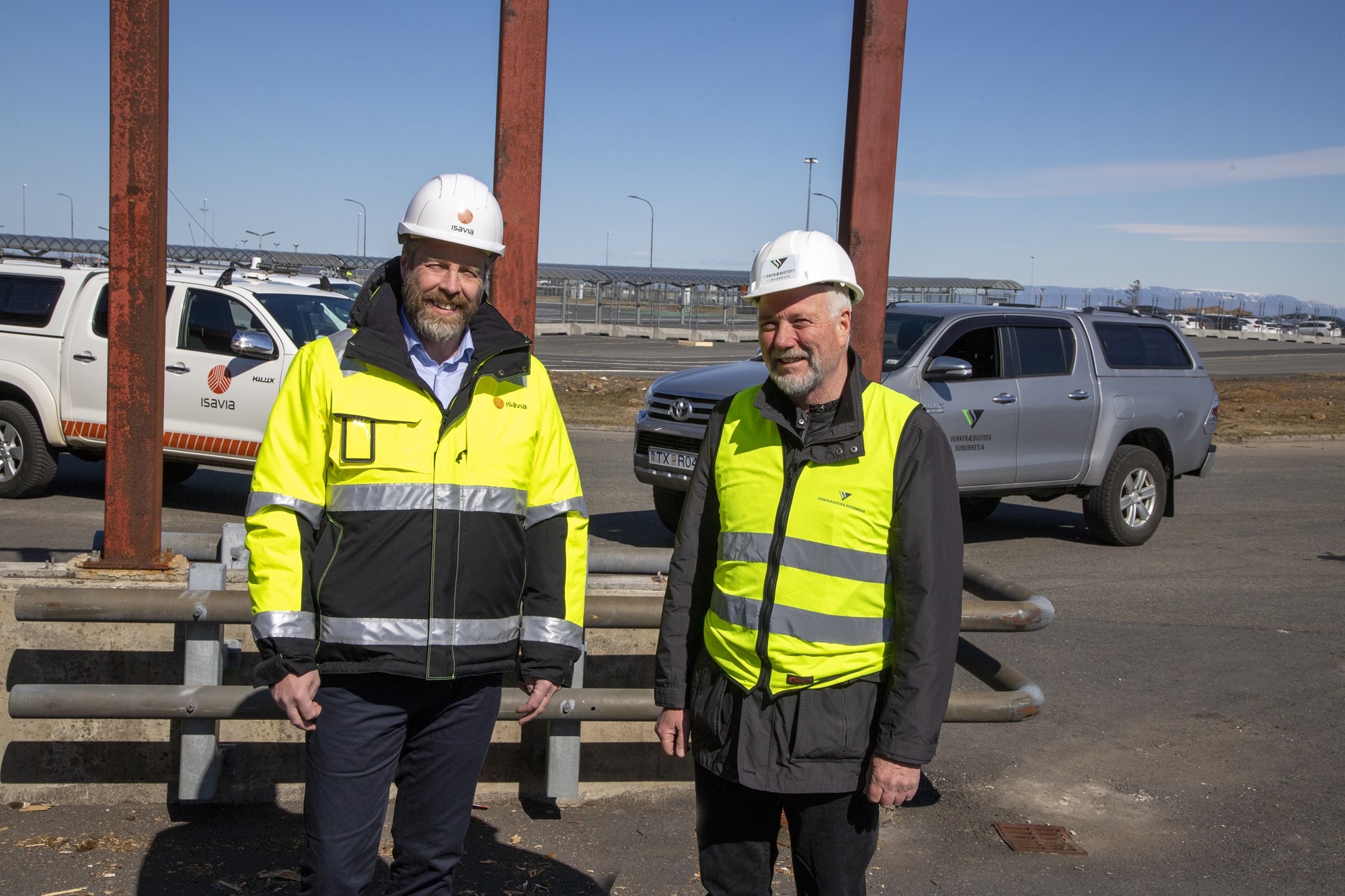 Isavia has signed a contract with Verkfræðistofa Suðurnesja (Suðurnes Engineering Firm) for project supervision and consultation for the new extension to the Leifur Eiríksson Air Terminal. Construction will begin in the next few weeks and is part of various projects that relate to the enlargement of the air terminal and improvements at Keflavík Airport, as a result of the state’s Isavia share capital increase. Hundreds of new jobs will be created this summer in connection with the planned project that has been prepared over the past few months through invitations to tender and price surveys.

The largest project by far is the planned extension of the east building of the air terminal. Three bids were submitted for project supervision and related consultation services in connection with the project. The lowest bid was from Verkfræðistofa Suðurnesja (VSS), ISK 200 million. Others who submitted bids were JT Verk and Hnit. The bid submitted by VSS was accepted and Sveinbjörn Indriðason, CEO of Isavia, and Brynjólfur Guðmundsson, Managing Director VSS, signed the agreement today.

“This is an important step for all of us who have been preparing the next phases in the development of Keflavík Airport. One could say that the agreement with VSS represents a milestone. The present pandemic has had an enormous effect on us and yet it is a distinct pleasure to have the opportunity today to restart the airports development plans. We look forward to see construction work begin again and are excited to see air travel return slowly to normal,” says Sveinbjörn Indriðason.

“We at VSS are extremely pleased. The agreement with Isavia for management and consultation regarding the project for the east building of the air terminal ensures important work opportunities here in Suðurnes, both for engineers and other technology staff. This is in addition to work for other aspects of the project. We hope for brighter times ahead – not least here in Suðurnes,” says Brynjólfur Guðmundsson. VSS currently has 15 employees who, all but one, reside in Suðurnes and the engineering firm is located in Reykjanes Township.

The agreement with VSS is not restricted entirely to the first phase of the east building of the Leifur Eiríksson Air Terminal and, as a result, VSS will possibly be involved in the management and providing consultation services for other projects that are planned at Keflavík Airport in the near future.