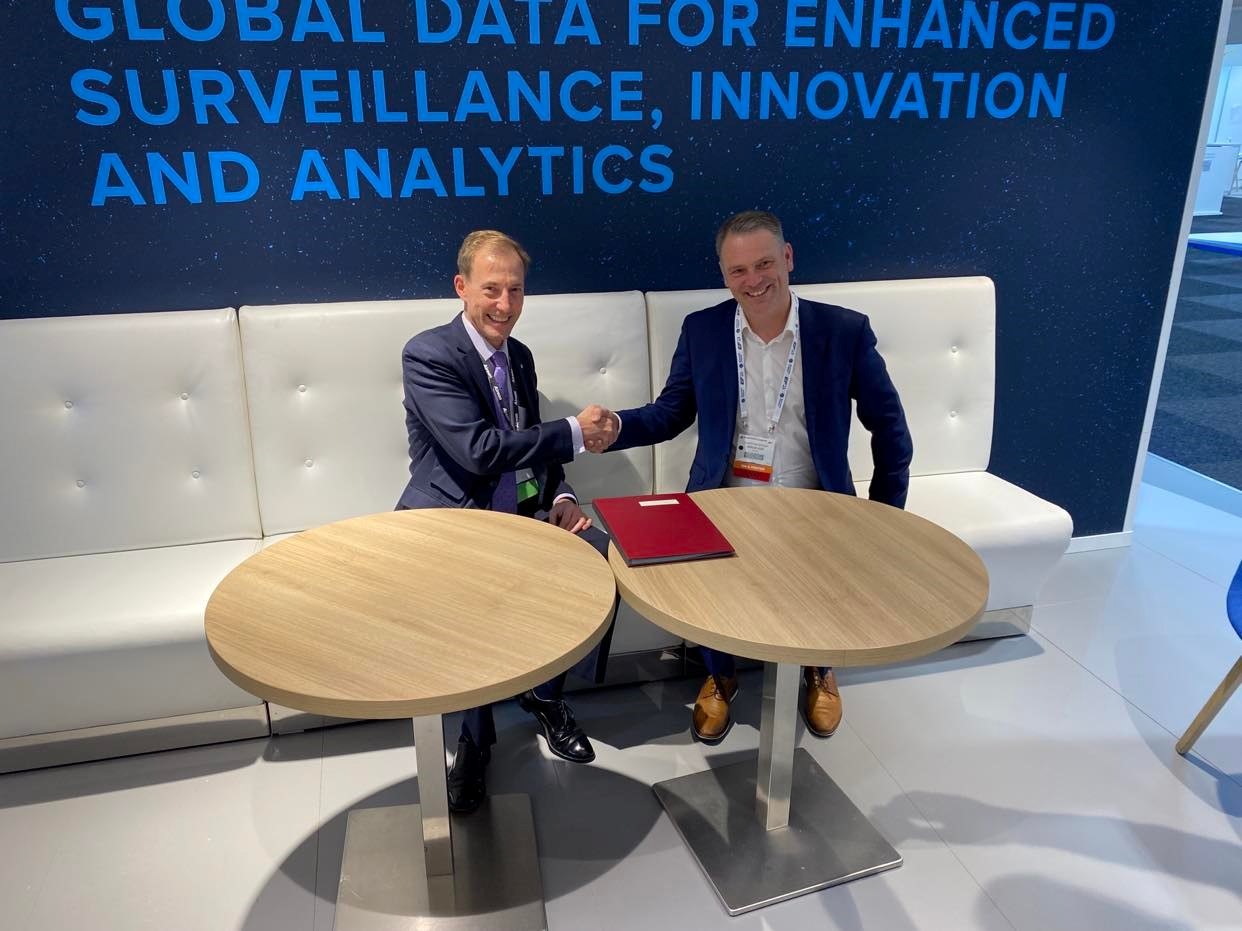 Isavia ANS (ANS), a subsidiary of Isavia ohf. and Iceland´s Air Navigation Service Provider (ANSP), has signed an agreement with US company Aireon to expand it´s space-based ADS-B coverage. ANS will add to Aireon´s coverage above 70°North Latitude, ANS has been receiving south of 70°North since December 2020.

Don Thoma, CEO of Aireon, spoke of the collaboration with ANS in an interview given to Air International at the World ATM Congress. He said the teamwork between ANS and Aireon had gone well despite the Covid-19 pandemic.

ANS and its subsidiary, Tern Systems, participated in the World ATM Congress this year and had a booth there. The event was successful even though the pandemic affected the way it was held. 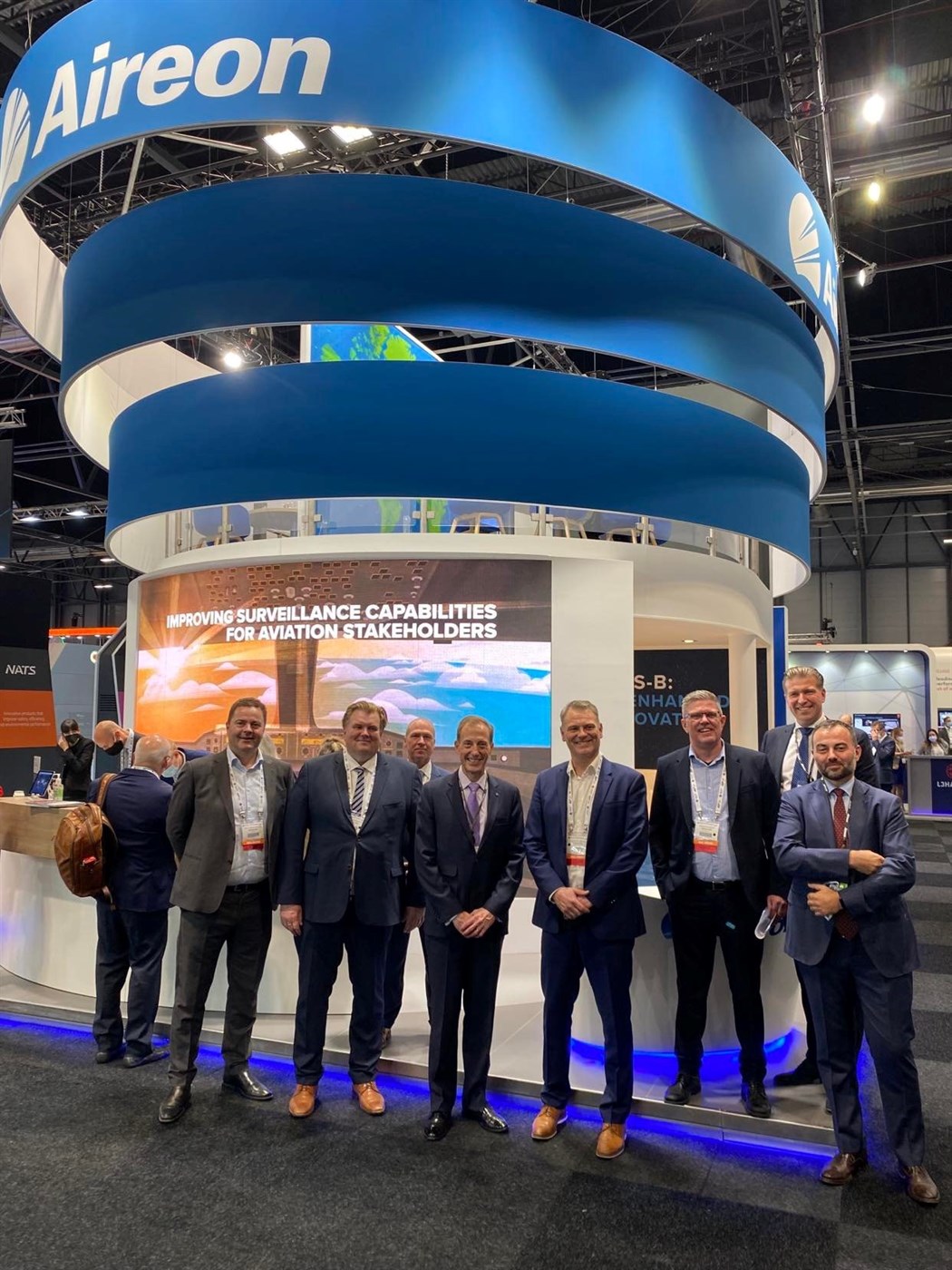 Aireon and Isavia ANS staff at Aireon´s booth at the World ATM Congress.