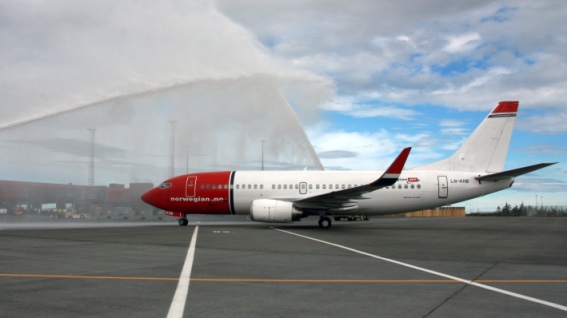 Norwegian, one of the largest low-cost airlines in Europe has begun operating its new route between Keflavik International Airport and Gardermoen Oslo Airport. The company will operate three times a week on Tuesdays, Thursdays and Sundays.

Norwegian is the second largest airline in Scandinavia, the third largest low-cost airline in Europe, and has a route portfolio that stretches across Europe into North Africa and the Middle East. With competitive prices and customer friendly solutions and service, the company has experienced significant growth in recent years.

About 16 million passengers flew with the airline in 2011. Norwegian operates 296 routes to 114 destinations and has approximately 2,500 employees. 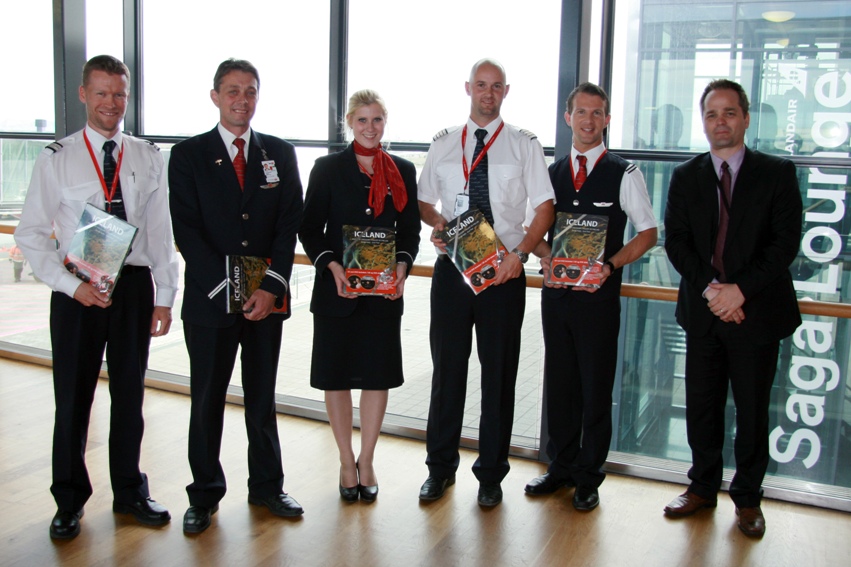 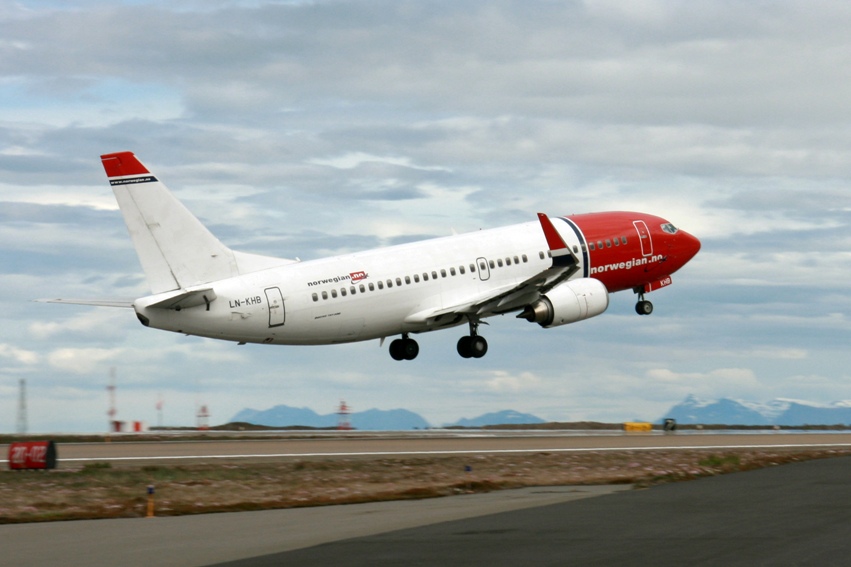