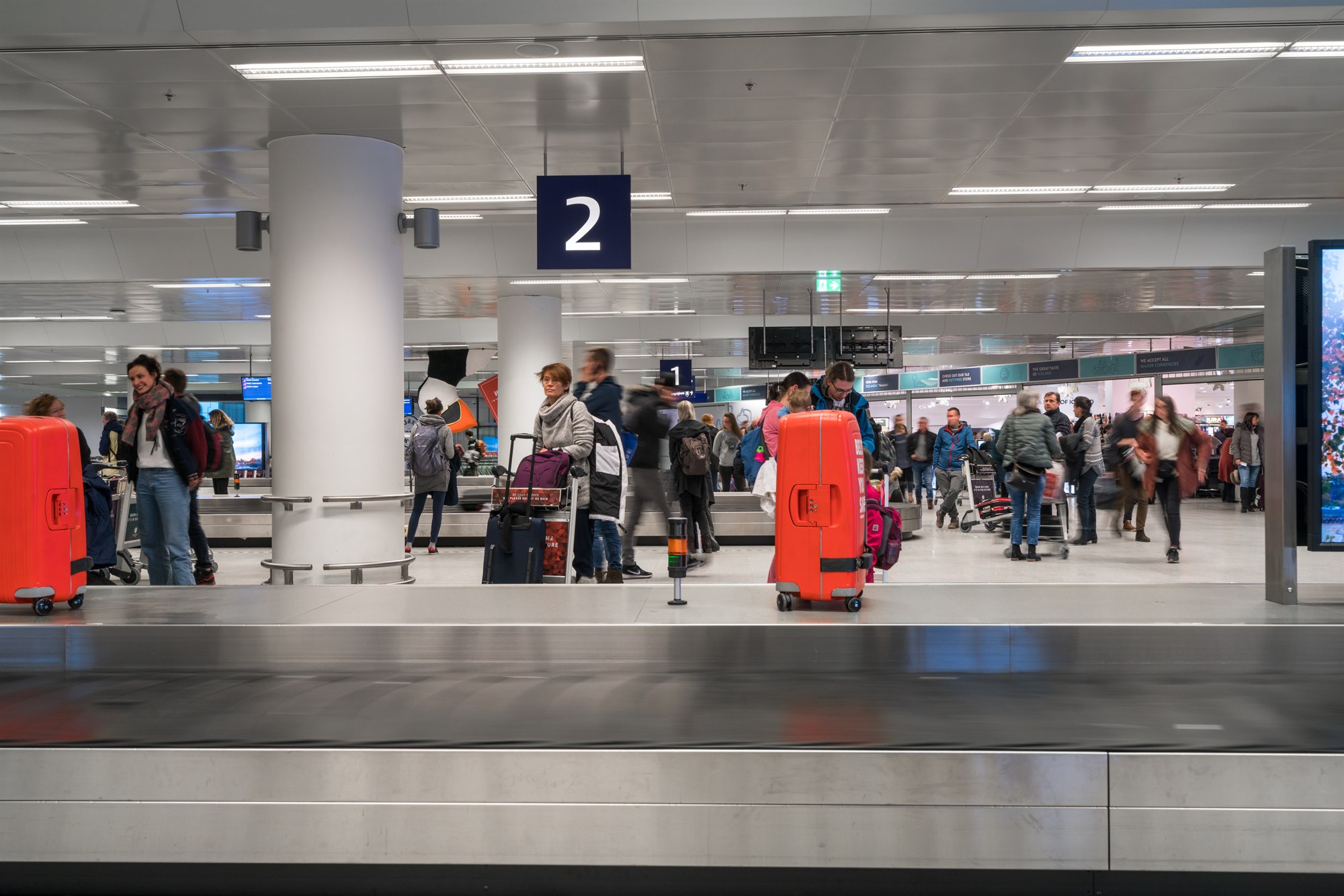 The increase in the number of passengers through Keflavík Airport has been extremely rapid over the past few years. This has, in some cases, called for an updated passenger forecast as the year progressed – irrespective of whether there was an increase or a decrease in the number. WOW air, one of Isavia’s largest customers at Keflavík Airport, ceased operations at the end of March. This made it clear that the passenger forecast for 2019 would have to be revised. In addition, there have been some uncertainties as regards the position of the Boeing MAX aircraft of Icelandair.

The 2019 forecast, published in January 2019, assumed that 8.9 million passengers would pass through Keflavík Airport this year.

The following is an updated forecast – i.e. actual figures for January up to and including May and then the forecast for June up to and including December. The forecast assumes that the total number of passengers passing through Keflavík Airport will be 7.3 million, a decrease of almost 2.5 million from the year before. The estimated total number this year is almost half a million higher than in 2016.

The Isavia forecast from January assumed that 2.26 million foreign passengers would come to Iceland. This represented a decrease of 2% from 2018. Isavia estimates that the number of foreign travellers to Iceland this year will be 1,927 thousand. This is a decrease of 333 thousand from earlier forecasts and 388 thousand fewer than the actual figure in 2018. The forecast, therefore, assumes approximately 9% more foreign travellers than in 2016.

The summer at Keflavík Airport

Although the number of travellers passing through Keflavík Airport decreases from what it was in 2018, we at Isavia would like to encourage passengers to come to the Airport in good time. This is because there are still peak hours in the operation of airlines at the airport and flights, therefore, are often at the same or similar time. We recommend that passengers arrive for check-in 2-2.5 hours before departure. We encourage passengers to be well prepared for security searches in the airport and to take advantage of the self-service check-in stations if these are available from the flight operator in question to ensure that everything goes as smoothly as possible. All information to prepare for coming to the airport may be found on www.kefairport.com