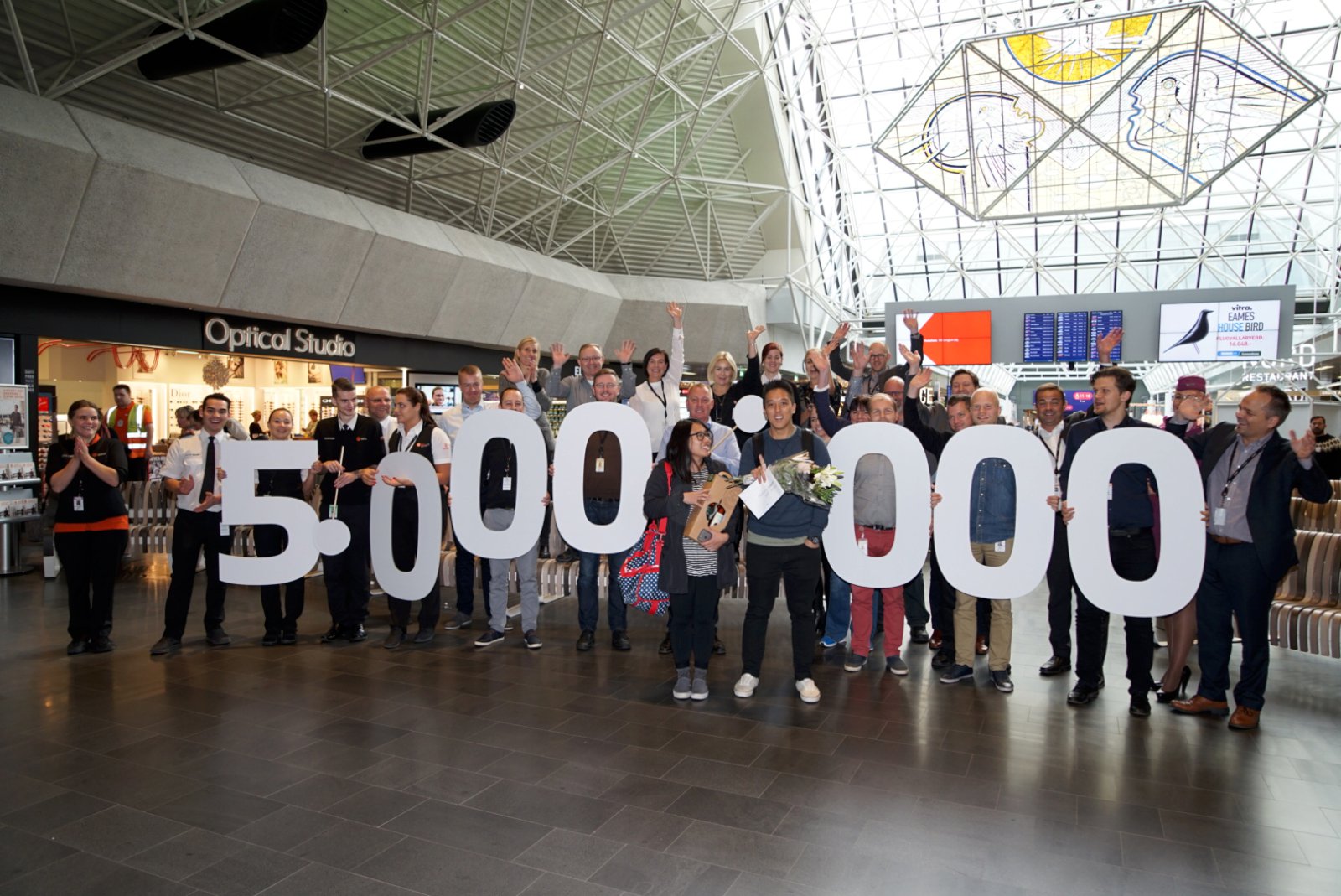 Keflavik Airport recently celebrated the five-millionth passenger going through the airport this year. The lucky ones were Leanna Cheecin Lau and Gregory Josiah Lue from the United States. The airport staff celebrated with with flowers, a flight back to Iceland with WOW Air and a meal from gourmet airport restaurant Nord. Leanna and Gregory were on their way to Los Angeles after a great vacation in Iceland.

This is the first time that passenger numbers exceed five million at Keflavik Airport, but the airport will have another celebration later this year as the six-millionth passenger within the year will pass through in November. The airport is having a record number of passengers and forecasts predict that 6.7 million will travel through the airport in 2016.  Winter traffic is also increasing significantly as the seating capacity for the winter of 2016/2017 has increased by 58% since 2015. Winter tourism is fast growing in Iceland, as a result of well co-ordinated marketing efforts of tourism companies and authorities in Iceland, but also for the growing interest in the famous Aurora Borealis. 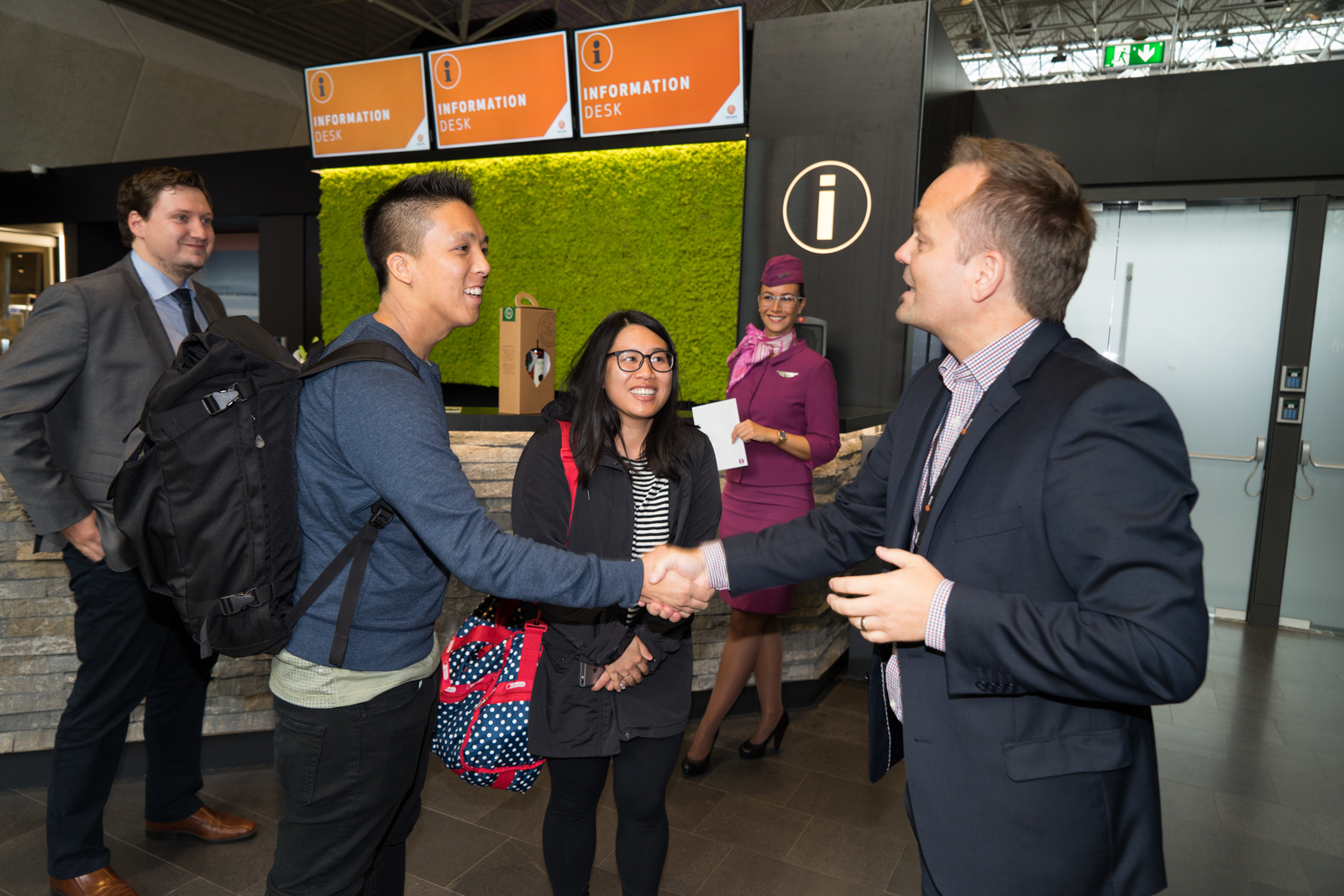