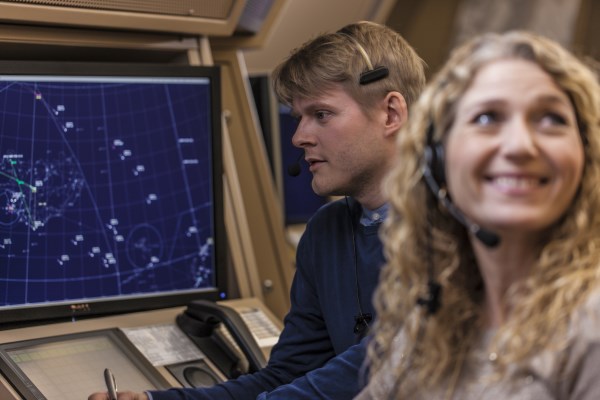 Record traffic through the Reykjavik Control Area in June

Last month, traffic through the Reykjavik Control Area reached 12.148 aircraft, which is a record for June. The same month in 2012, 10.599 aircraft passed through the area. This adds up to 14.6% increase between years. The increase is mainly due to 5% increase in traffic through Keflavik International Airport, favourable winds in the area and increased traffic between continents, especially Asia and North America.