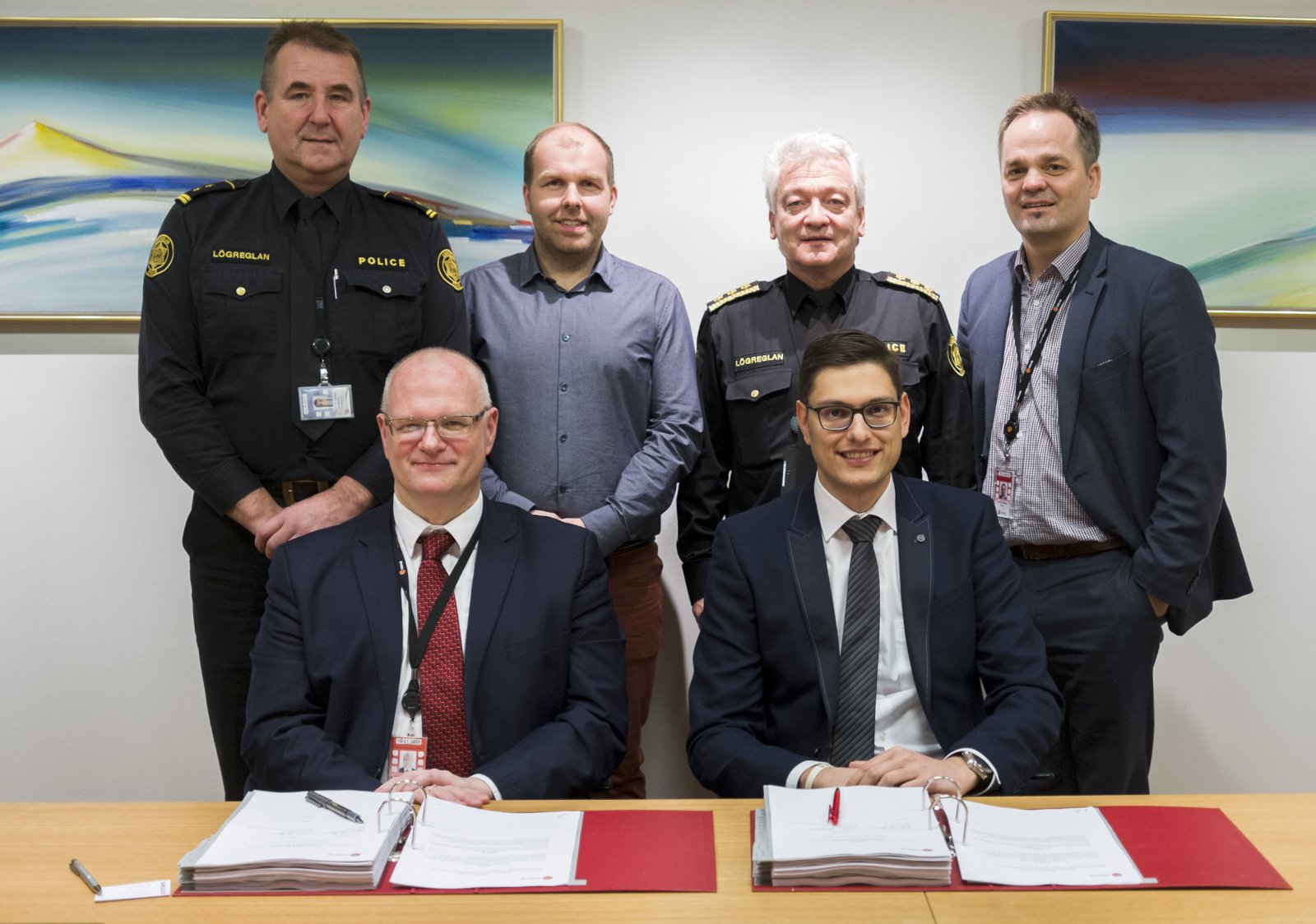 The German company secunet will supply the first automatic border control system (eGates) to Iceland. As part of a co-operation between Isavia, the operator of Keflavik airport, the National Commissioner of the Icelandic Police and the Sudurnes district police, the German company will initially install and put into operation twelve eGates at Keflavik International Airport in summer 2017.

Keflavik airport is seeing a steady growth in passenger numbers, and is frequently used as a hub for intercontinental flights between Europe and North America. Using secunet's automated border control systems will make the control process quicker and more convenient for travellers. The eGates should be ready to use as early as this summer, and will reduce transfer times as well as speeding up arrivals and departures.
The eGates are similar to the systems that are already used in Germany's most heavily-frequented airports, as well as at Prague airport in the Czech Republic. secunet easygates thoroughly check ID documents optically and electronically for authenticity, read the passenger's facial image stored in the ID document, and compare it to a captured live image. The secunet easygate features a camera integrated into the exit door of the eGate. The camera is conveniently positioned facing the passenger, thus enabling an intuitive and hassle-free biometric verification. Border police monitor the whole process and can concentrate on those travellers requiring more thorough checks.