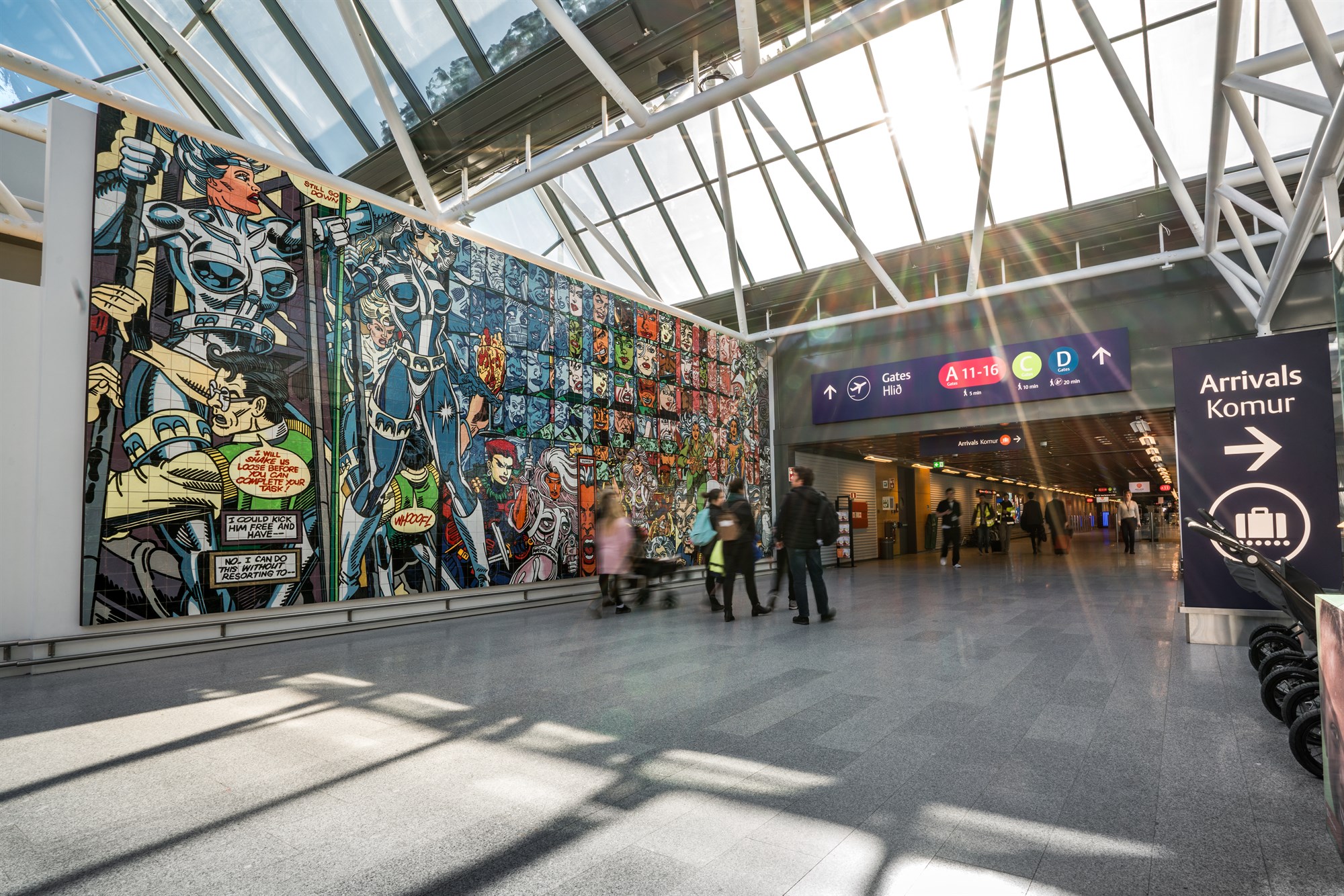 Six airlines announce their intentions for this summer

Icelandic authorities have announced their decision to begin screening for COVID-19 at Keflavík Airport. This means that on arrival to Iceland, travellers may choose between undergoing a sampling process, submitting a certificate or entering into a two-week quarantine.

Six airlines have announced their plans for flights to Keflavík Airport this summer. 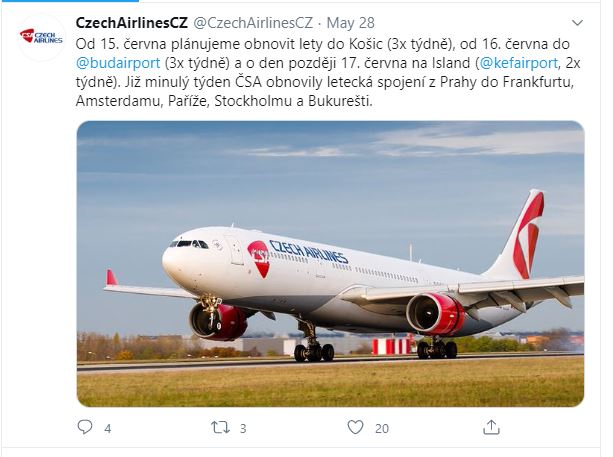 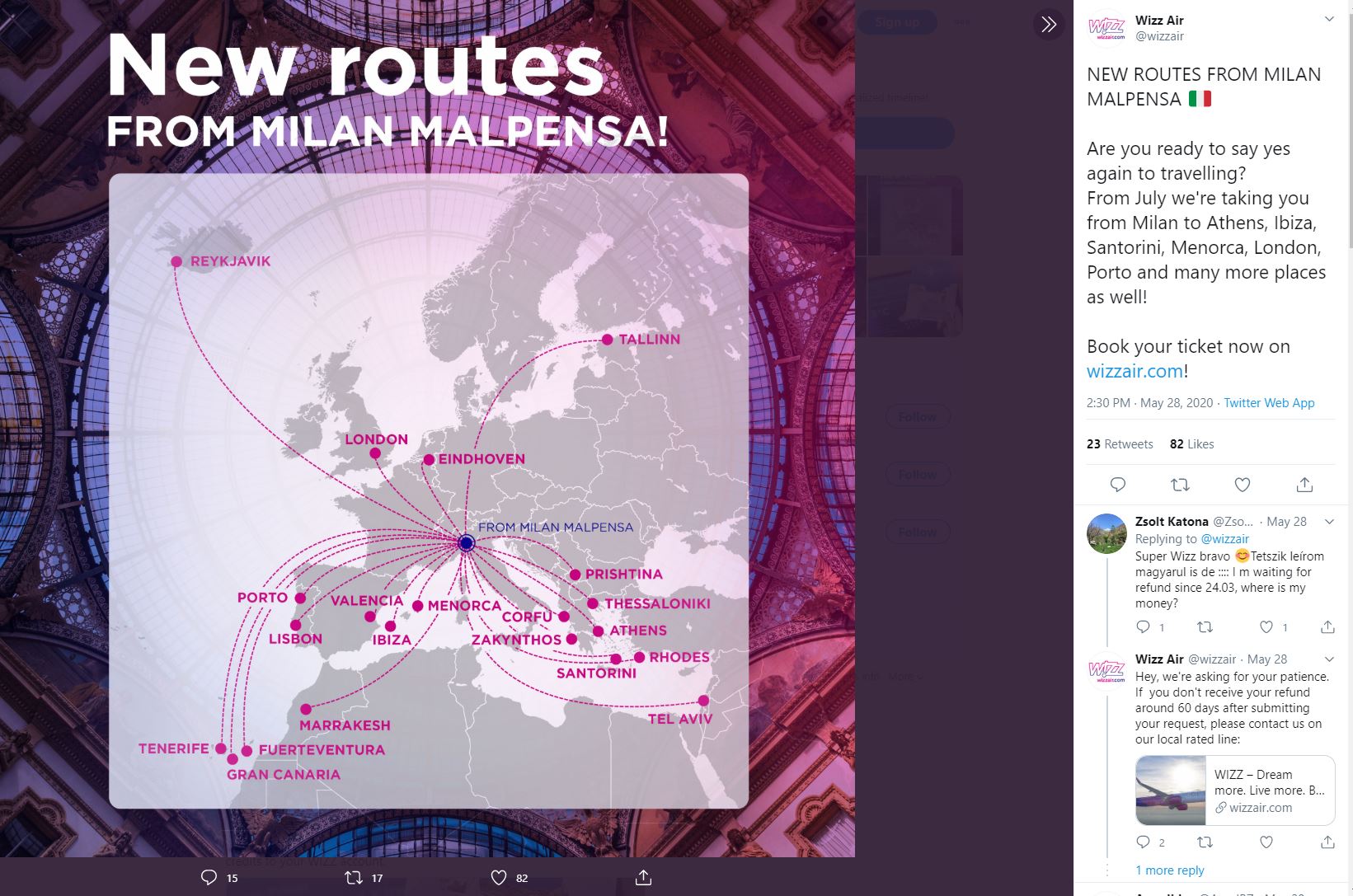 In addition, there are schedules Wizz air flight at the beginning of June to Budapest, London Luton and Vienna. It is not clear if these flights will continue.

Four airlines have announced that they will not be flying to Iceland this summer. These are the US airlines American Airlines, Delta and United and the Canadian airline Air Canada.

Guðmundur Daði says that Isavia is in close contact with airlines, including those who have previously flown to Iceland. The operators are well informed of the situation in Iceland and the manner in which matters are developing. In addition, Isavia receives regular information on the circumstances of the airlines. It is hoped that the success achieved in Iceland in the fight against the COVID-19 virus will have a positive impact on more aircraft operators so that we will see the addition of more destinations in the near future.