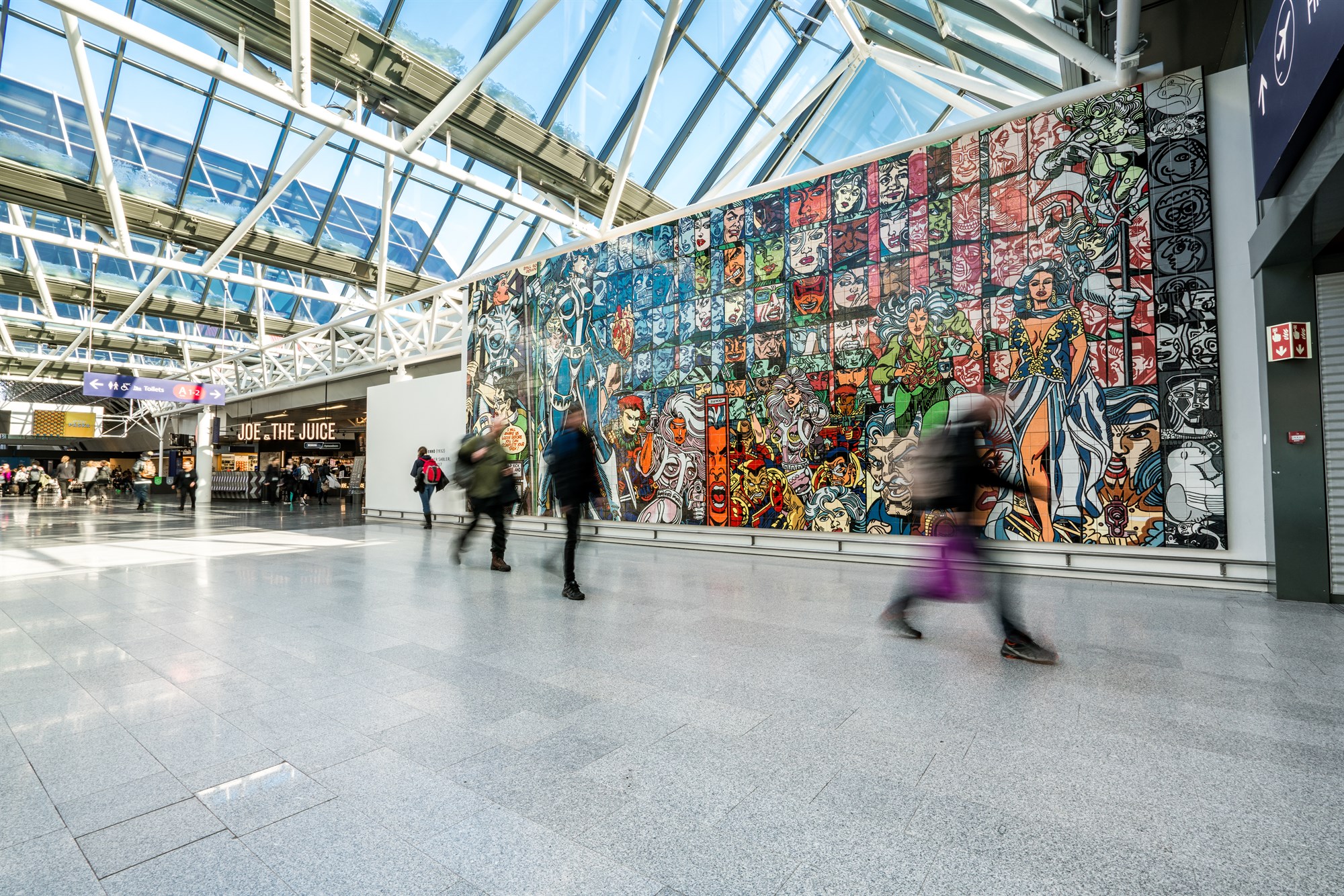 Traffic through Keflavík International Airport is now growing rapidly after a sharp contraction that began due to COVID-19 in the first half of 2020. It can be expected that in the coming months, the number of passengers will start to approach the number of passengers in 2019. “A two-year recession is hopefully coming to an end,” says Guðmundur Daði Rúnarsson, Chief Commercial and Airport Development Officer at Isavia.

The Icelandic airlines Icelandair and Play are increasing their number of flights, and foreign airlines that offered flights to and from Iceland before the pandemic have returned. This summer, 24 airlines have announced flights to Iceland from 75 destinations over the summer.

“Recovery is faster than we dared to hope for, and the outlook is good, as long as nothing unexpected happens. Of course, it would be great if the number of passengers would be 80–90% of what we had before the pandemic. This is good news for the entire airport community, Icelandic tourism and the country’s economy,” says Guðmundur Daði Rúnarsson. He says it is gratifying that all the airlines that flew to Iceland before the pandemic see the possibilities involved in picking up where they left off. Iceland is and will be a sought-after destination. “You could say that the openness, purity and more of the many advantages that Iceland has as a destination have received increased attention now that the pandemic is coming to an end. Therefore, it can be assumed that Iceland will keep its share and more when the tourism world has fully recovered.”

Passengers passing through Keflavík International Airport this summer will notice that construction is underway on the expansion of the terminal. The year 2022 will be one of the biggest construction years in the history of Keflavík International Airport. With the construction projects that are now underway and those that will be launched in the near future, we are continuing to move forward because the opportunities are great when it comes to increasing the number of air connections between Iceland and the world. The passenger experience will make great strides forward with a 20,000 m2 extension to the east that is being built. For example, the terminal expands by 37%, the capacity of the baggage handling system increases greatly, more passenger boarding bridges will be created and there will be more space for shops and restaurants.