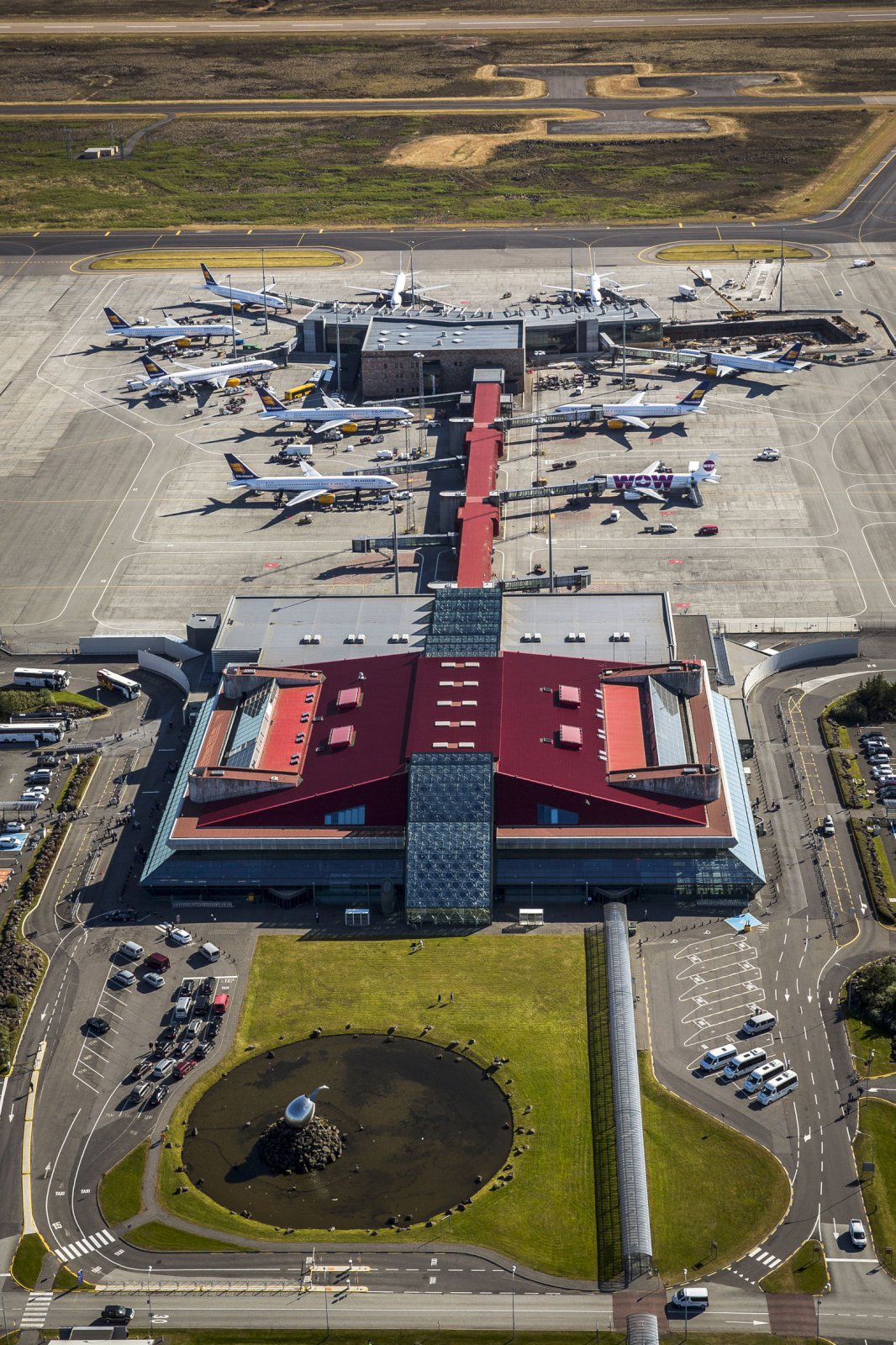 Passenger numbers at Keflavik International (KEF) are forecast to rise by 16% in 2015, as compared to last year, with annual total expected to reach 4.5 million.

Nineteen airlines will operate out of KEF in the summer season flying to 73 destinations with a 13% increase in available flight seats.
New routes include Portland, USA, and Birmingham, UK, operated by Icelandair. The Birmingham route is planned as a year round operation.
WOWair will also begin flying to America this spring, with planned year round routes to Boston and Baltimore. Other new year round destinations for the airline include Dublin, Tenerife and Amsterdam, with new summer services to Rome and Billund, Denmark.
Easy Jet serves eight destinations all year round and the American airline Delta will be extending its flight schedule by six weeks as compared to last summer. The Spanish airline Vueling will be adding a flight to Rome, while Lufthansa will be flying to Frankfurt and Munich.