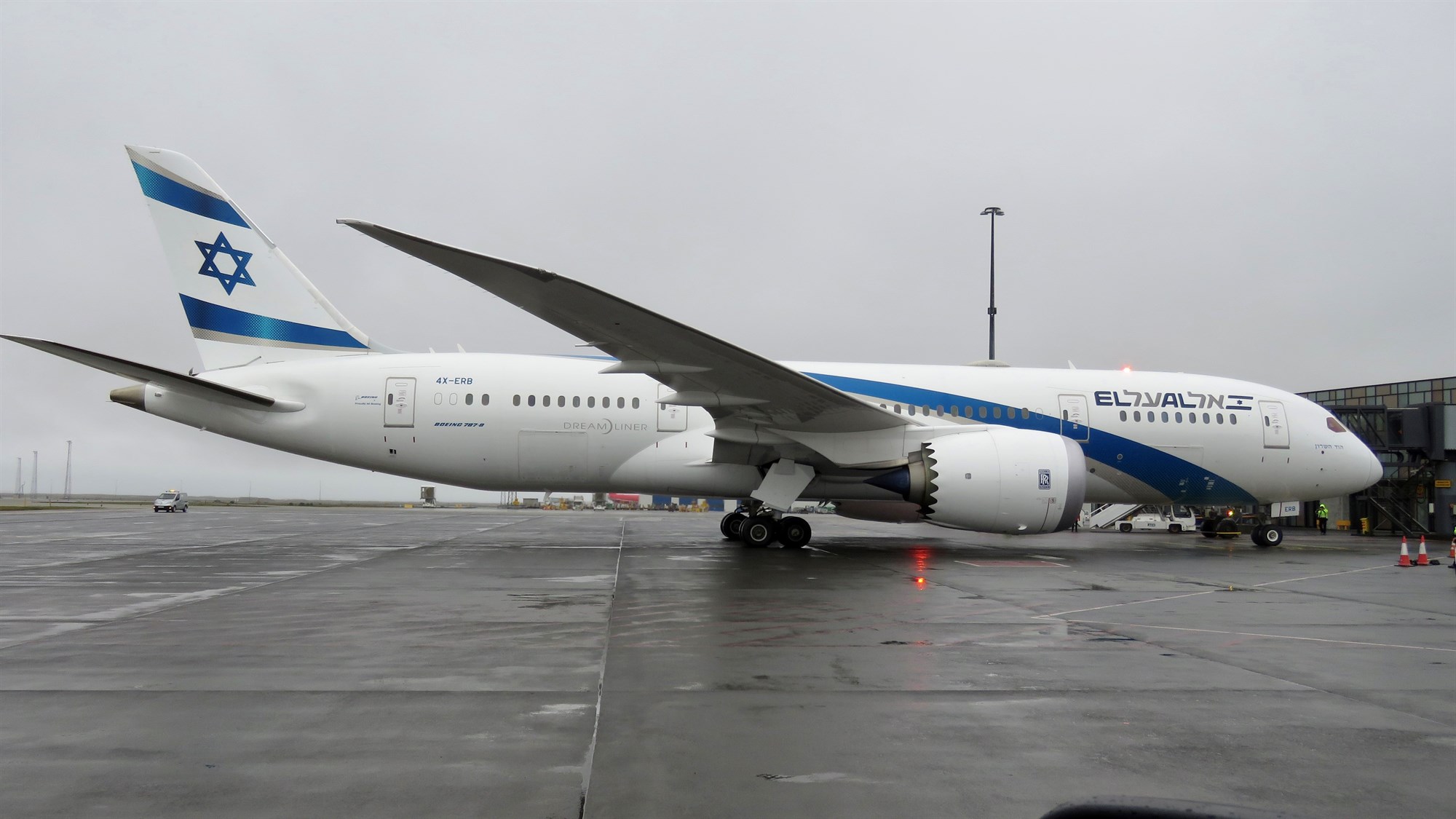 Keflavik Airport welcomed the first flight of Israeli airline El Al from Tel Aviv to Iceland today. The Boeing 787 Dreamliner landed at Kefalvik midday. This was the first of five trips to Iceland this summer brining groups of tourists from Israel. The final El Al flight will be on August 18. El Al is a new addition to the current 20 airlines flying to Keflavik Airport this summer. 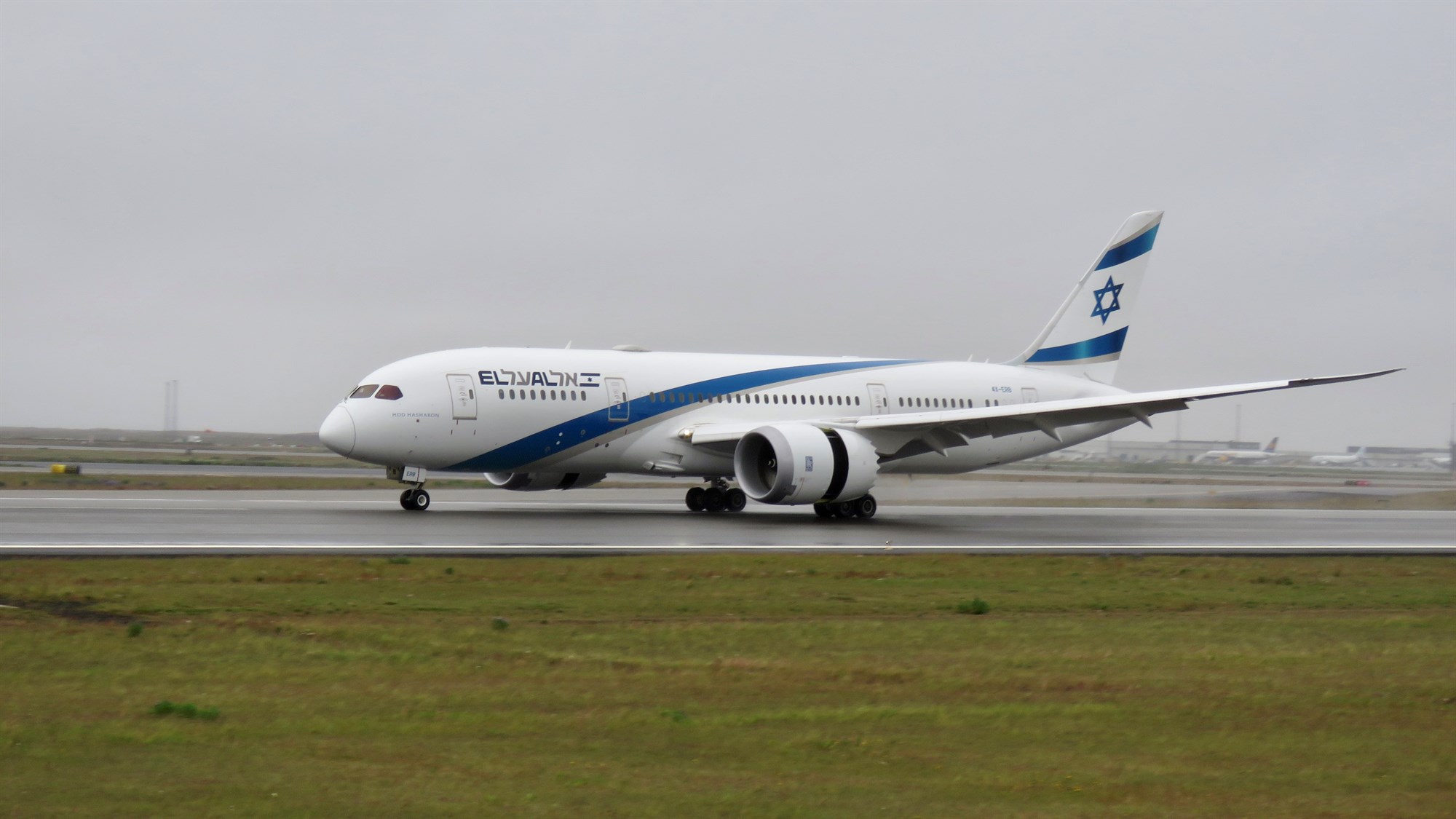 On July 27 another Israeli airline, Arkia, will be added to the group. They will fly to Iceland five times this summer bringing groups of Israeli tourists to Iceland. Their final flight is on August 31. 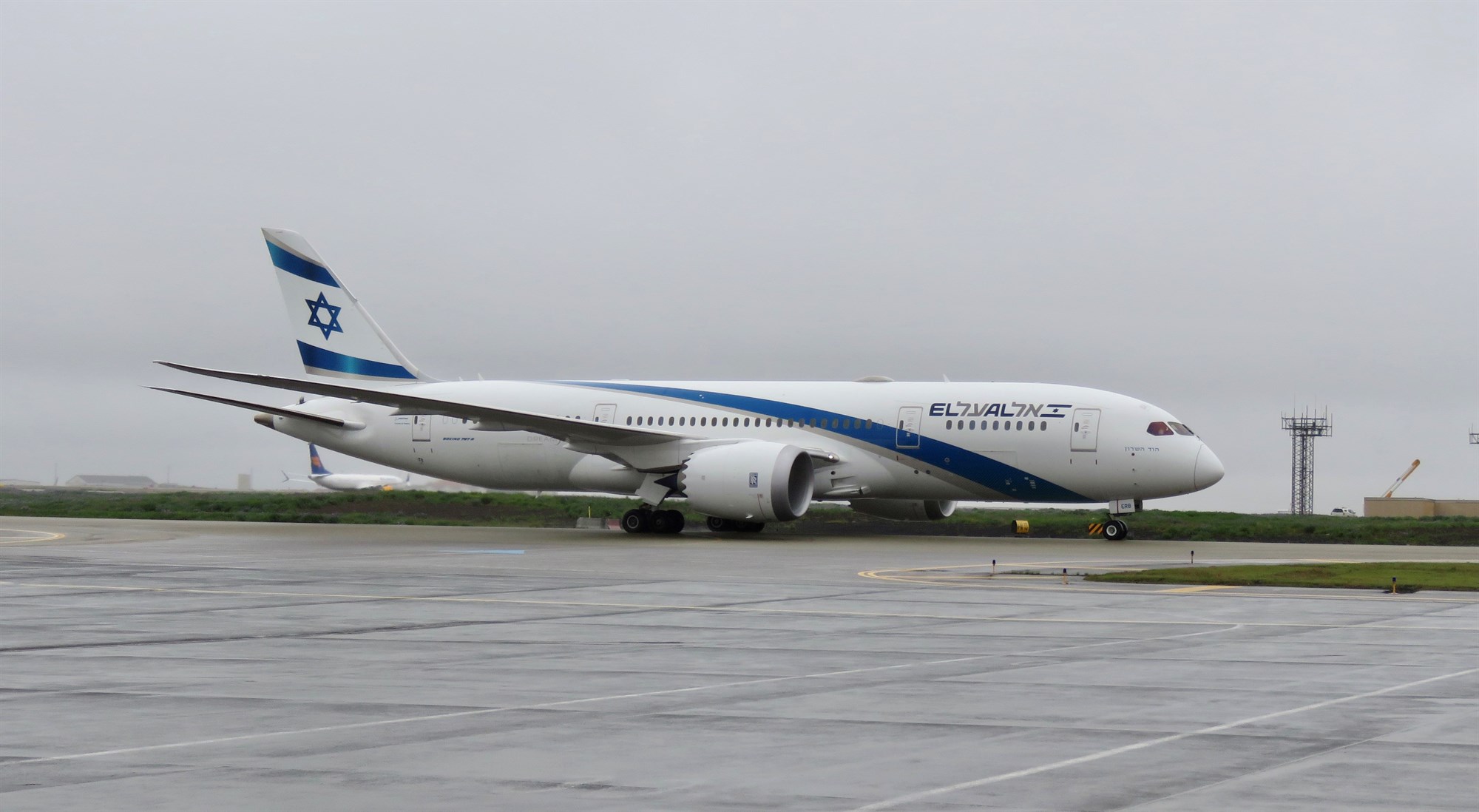