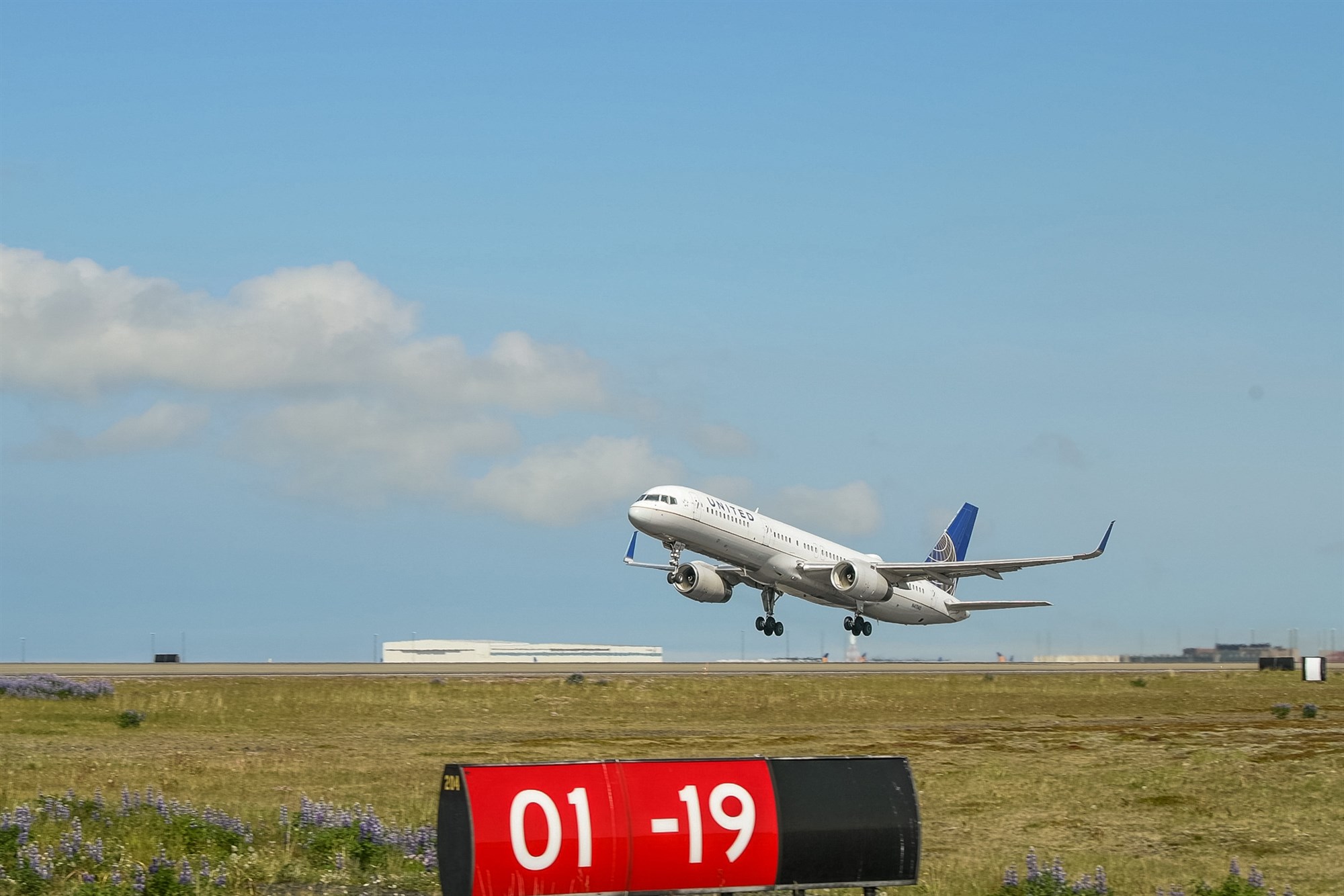 United Airlines has inaugurated its daily nonstop seasonal service between Keflavik Airport and its hub at Chicago O’Hare International Airport. United is the first ever U.S. airline to operate service between Reykjavik and Chicago. 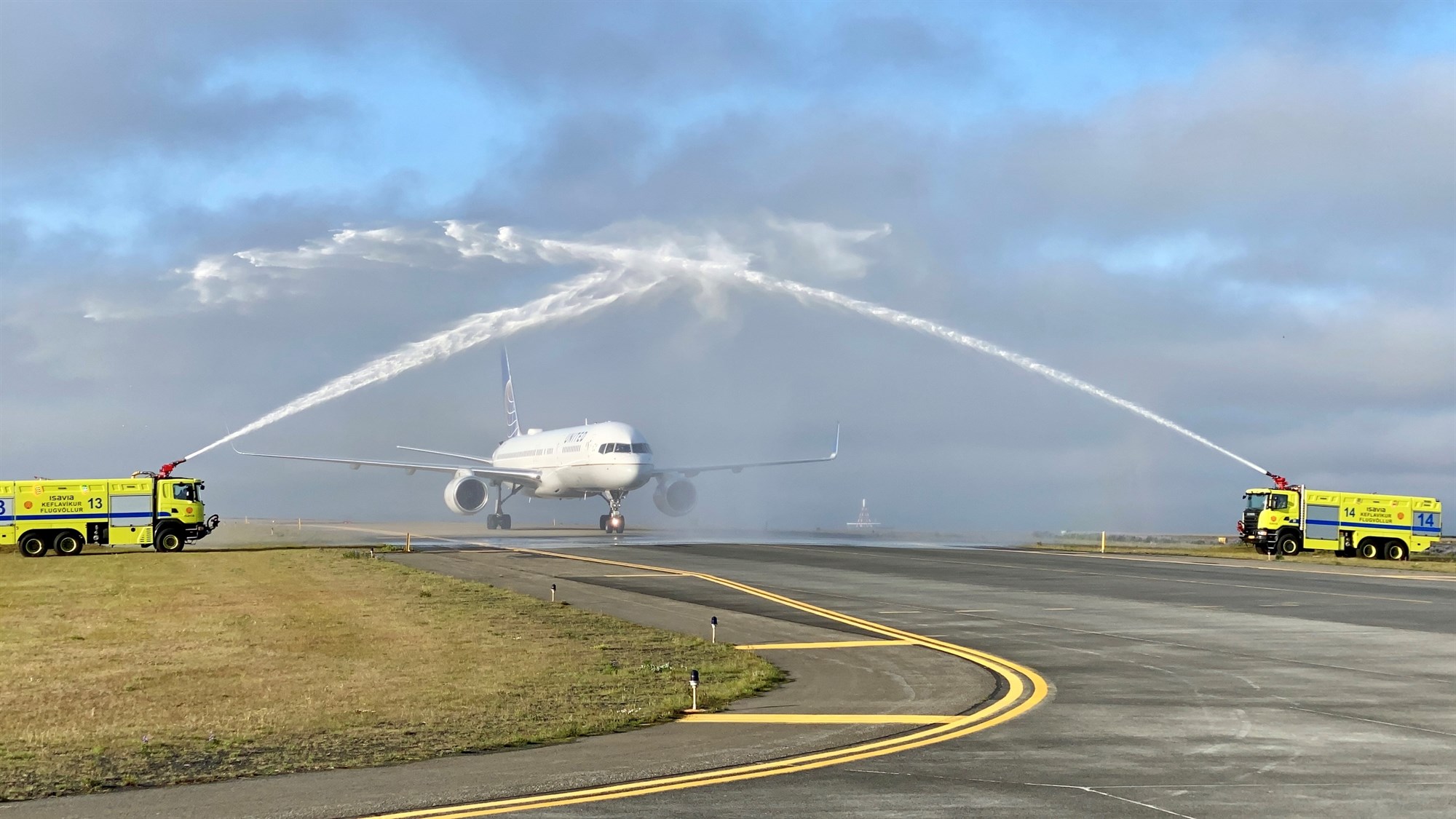 United has scheduled daily flights between Keflavik Airport and Chicago until 4 October. United’s new nonstop daily seasonal service builds on the airline’s existing daily summer service from Reykjavik to its New York/Newark hub which resumed on 3 June and is scheduled until 30 October. 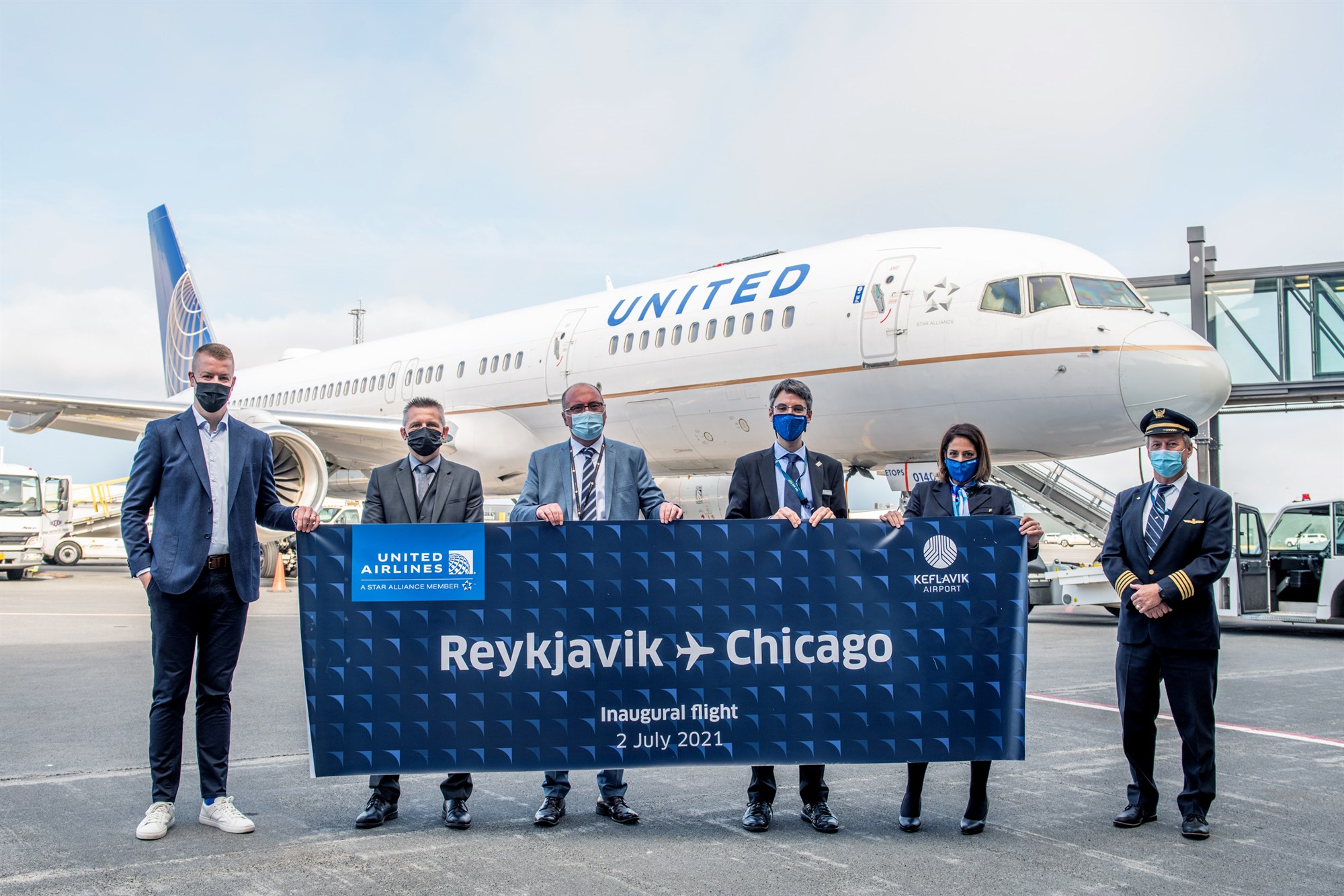 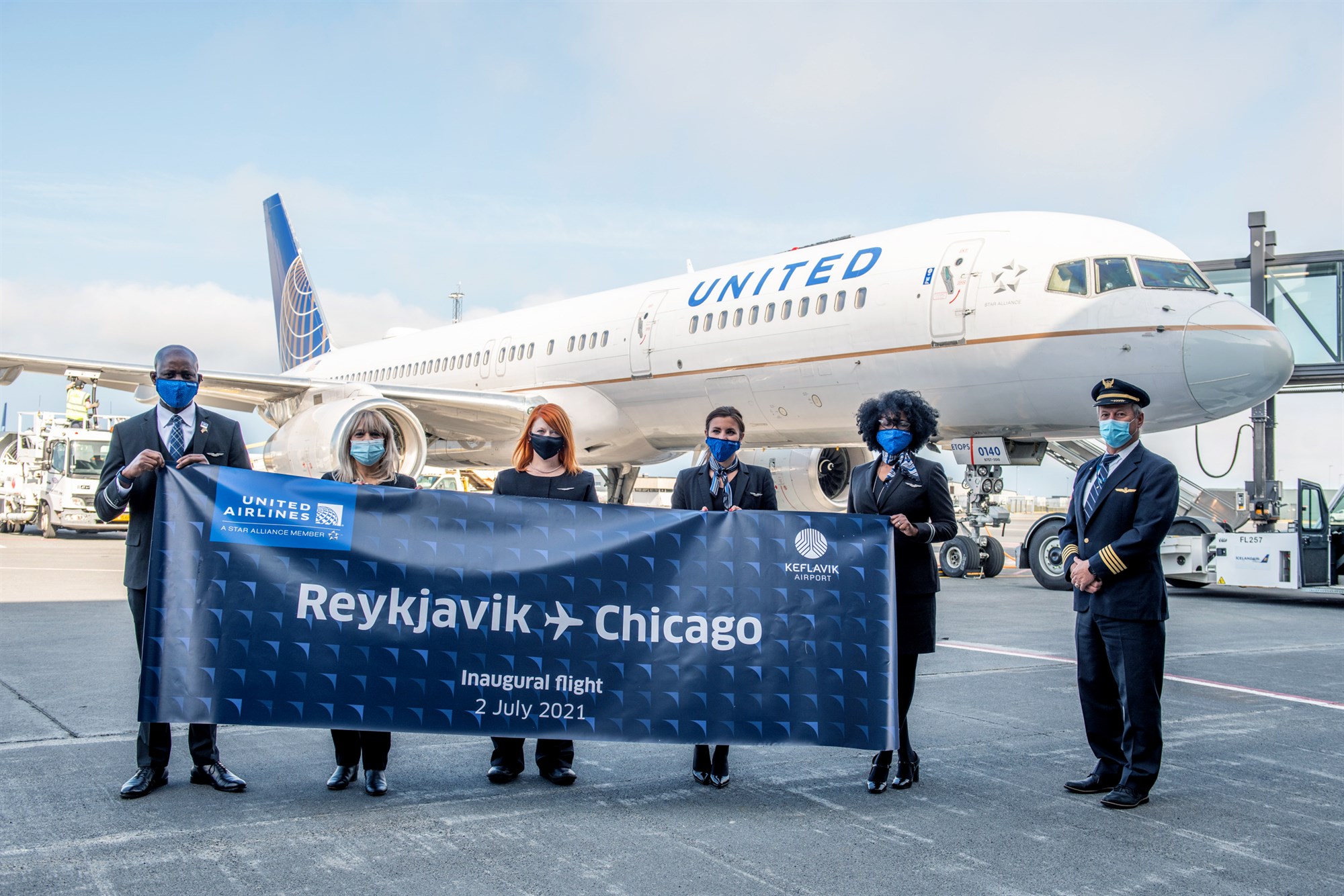 “Keflavik Airport is delighted to welcome United Airlines’ first ever flight from Chicago to Iceland,” said Guðmundur Daði Rúnarsson, Chief Commercial and Airport Development Officer at Keflavik Airport. “United Airlines´ decision to add Chicago as a new destination is a clear sign of how popular Iceland is and will continue to be post pandemic. It is also evidence of the strong demand for travel from U.S. to Iceland. The U.S. is an important market for us and United Airlines a valued partner for Keflavik Airport.” 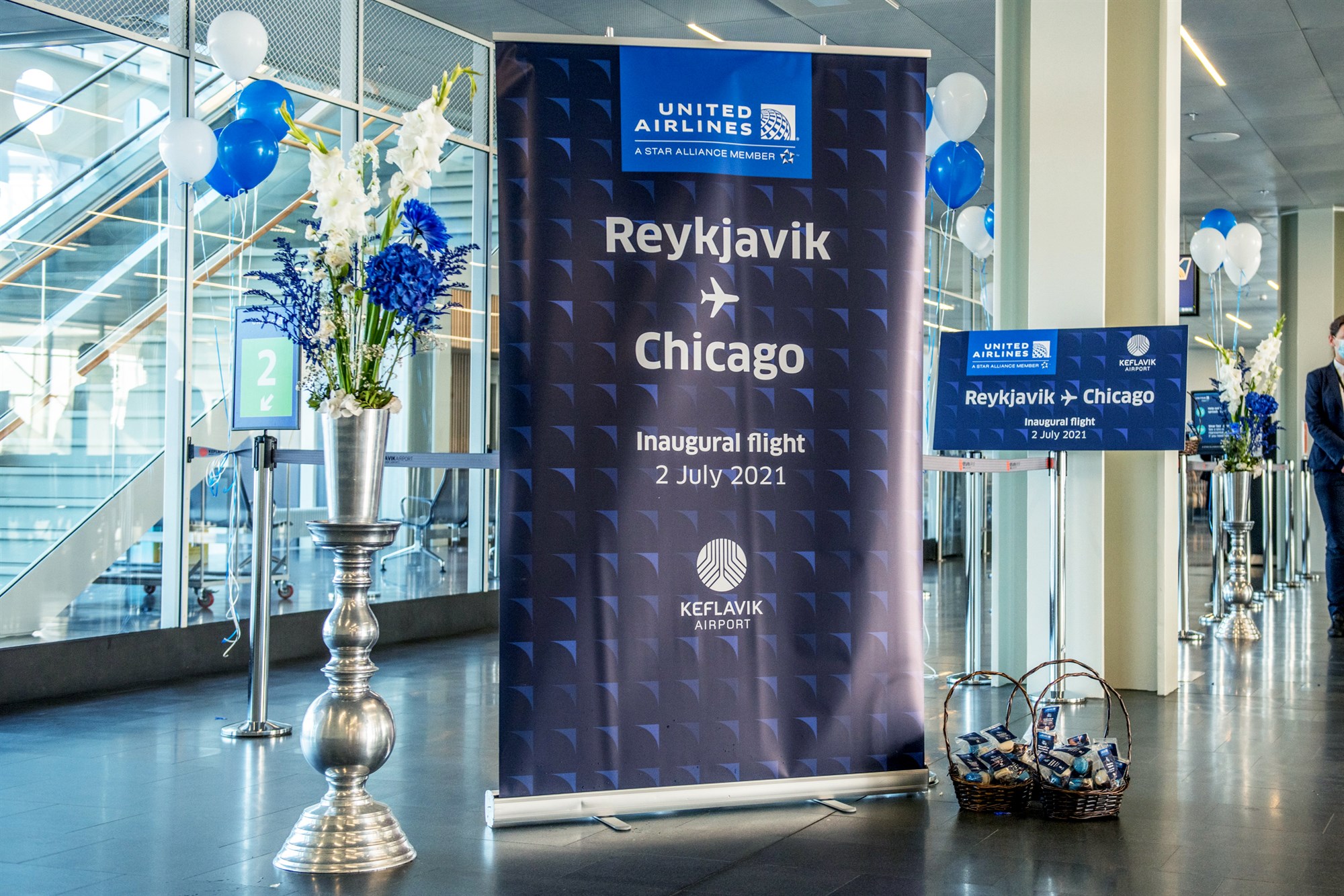 “We are excited to inaugurate this new nonstop service, the first operated by a U.S. airline between Reykjavik and Chicago,” said Bob Schumacher, United Director Sales. “This new service further expands our European route network and - with optimal departure and arrival times - provides our customers from Iceland with even greater travel choice and the possibility to easily connect via our hometown Chicago O’Hare hub to over 110 destinations across the Americas.” 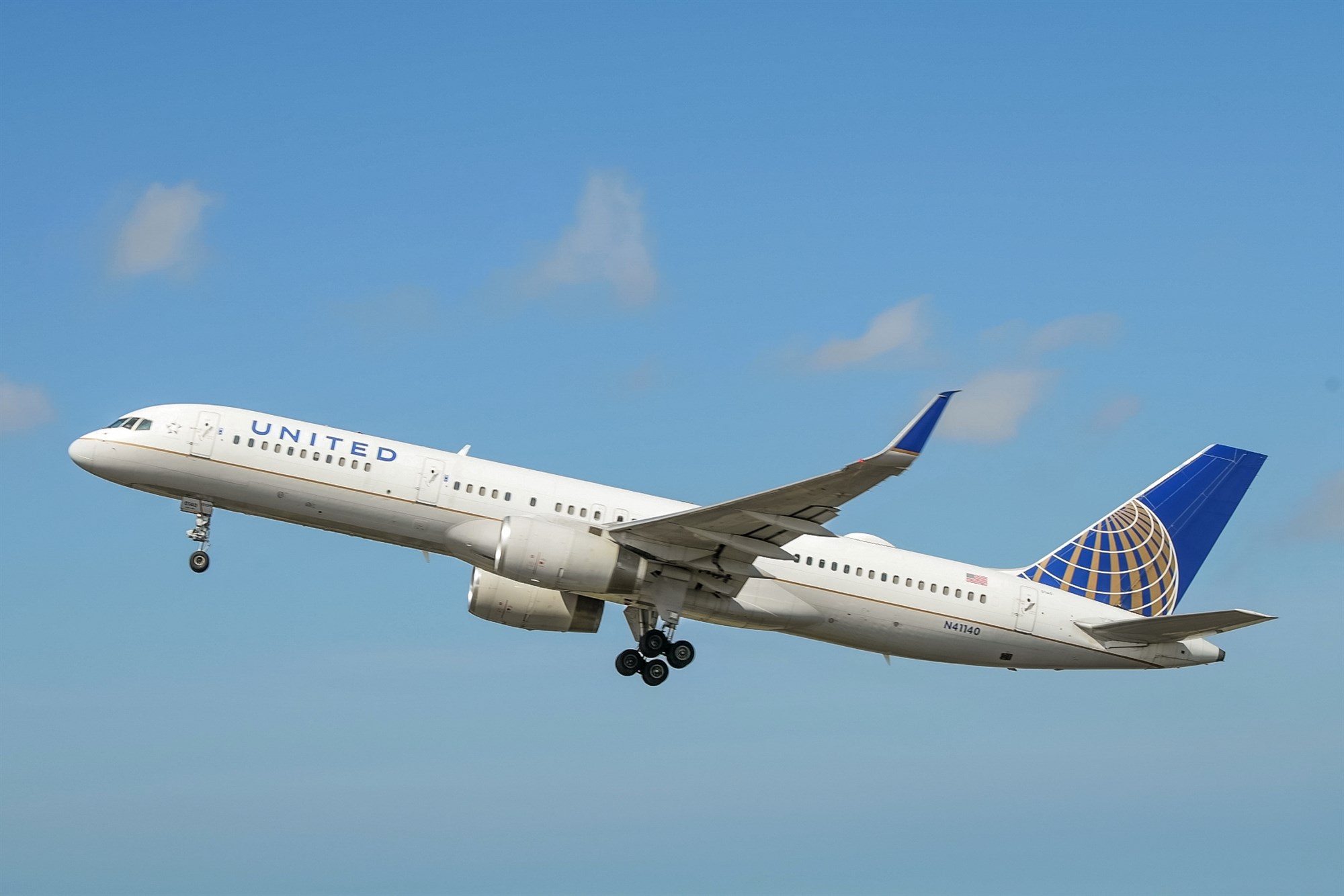