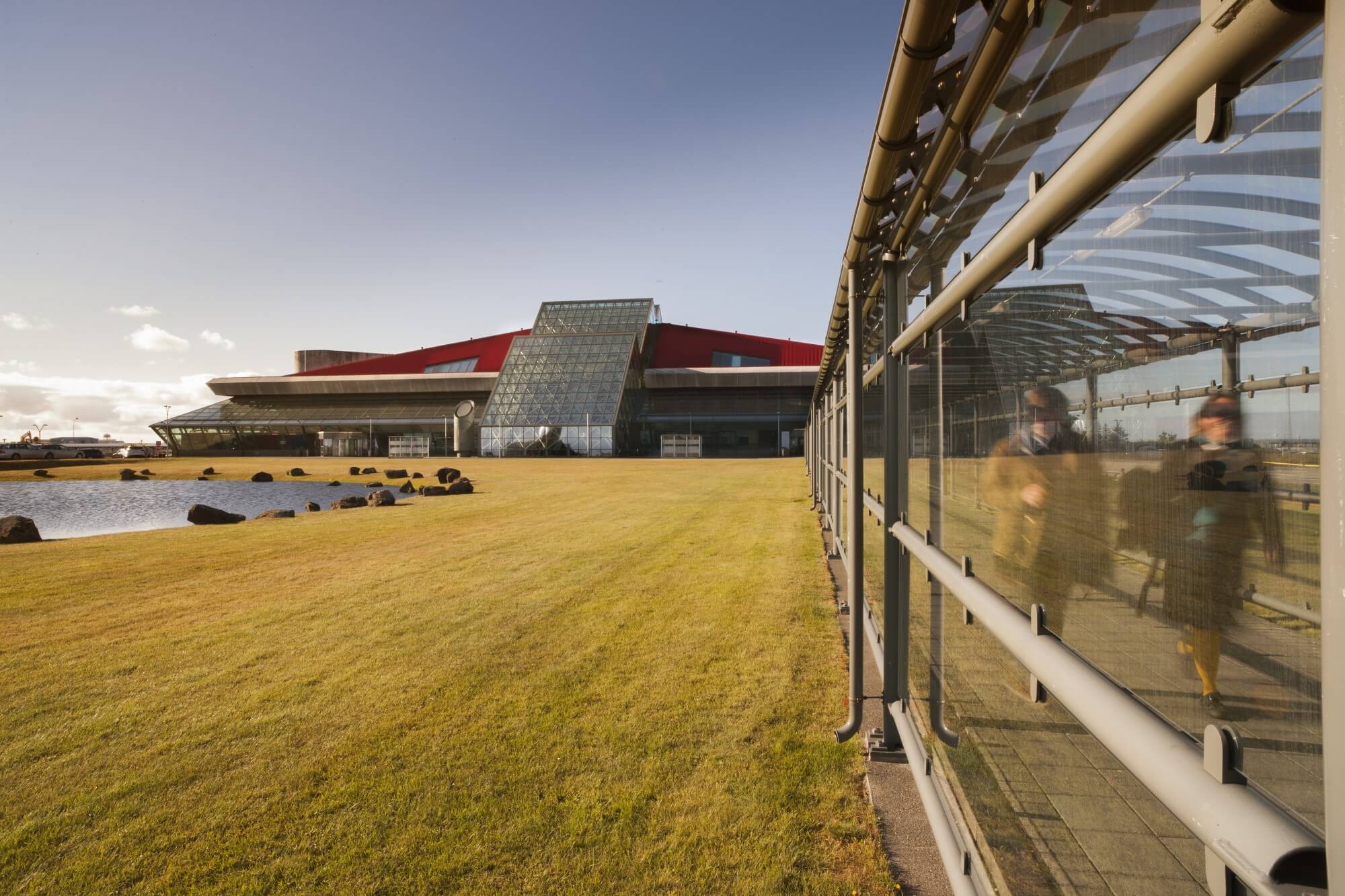 Volcanic eruption on the Reykjanes peninsula

Lava began flowing from a ground fissure on the Reykjanes peninsula on the 3rd of August. The eruption follows intense seismic activity over the past few days. It is considered to be relatively small and due to its location, there is low threat to populated areas or critical infrastructure. The eruption is classified as a fissure eruption (often referred to as Icelandic-type) and does not usually result in large explosions or significant production of ash dispersed into the stratosphere.

Currently, there have been no disruptions to flights to and from Iceland and international flight corridors remain open.

It should be noted that drones are not allowed to fly higher than 120 meteres, 394 feet, above the ground at the site of the fissure. Further information regarding the flight of drones in the area can be seen on the official Icelandic Transport Authority´s website.