Vueling launches a new route between Barcelona and Iceland

Isavia (KEF operator) greeted the passengers and crew of the inauguration flight with refreshments and cup-cakes specially made for the event.

Vueling is the second largest Spanish airline. Headquartered at El Prat Airport in Barcelona, Vueling serves over 100 destinations in Africa, Asia and Europe. Iceland is among Vueling‘s 32 new summer destinations. 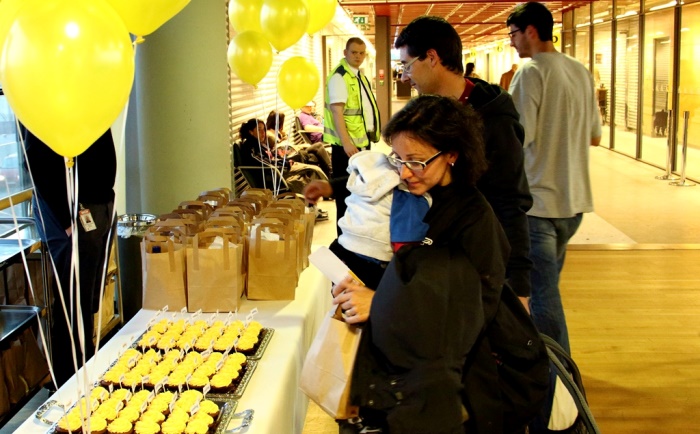