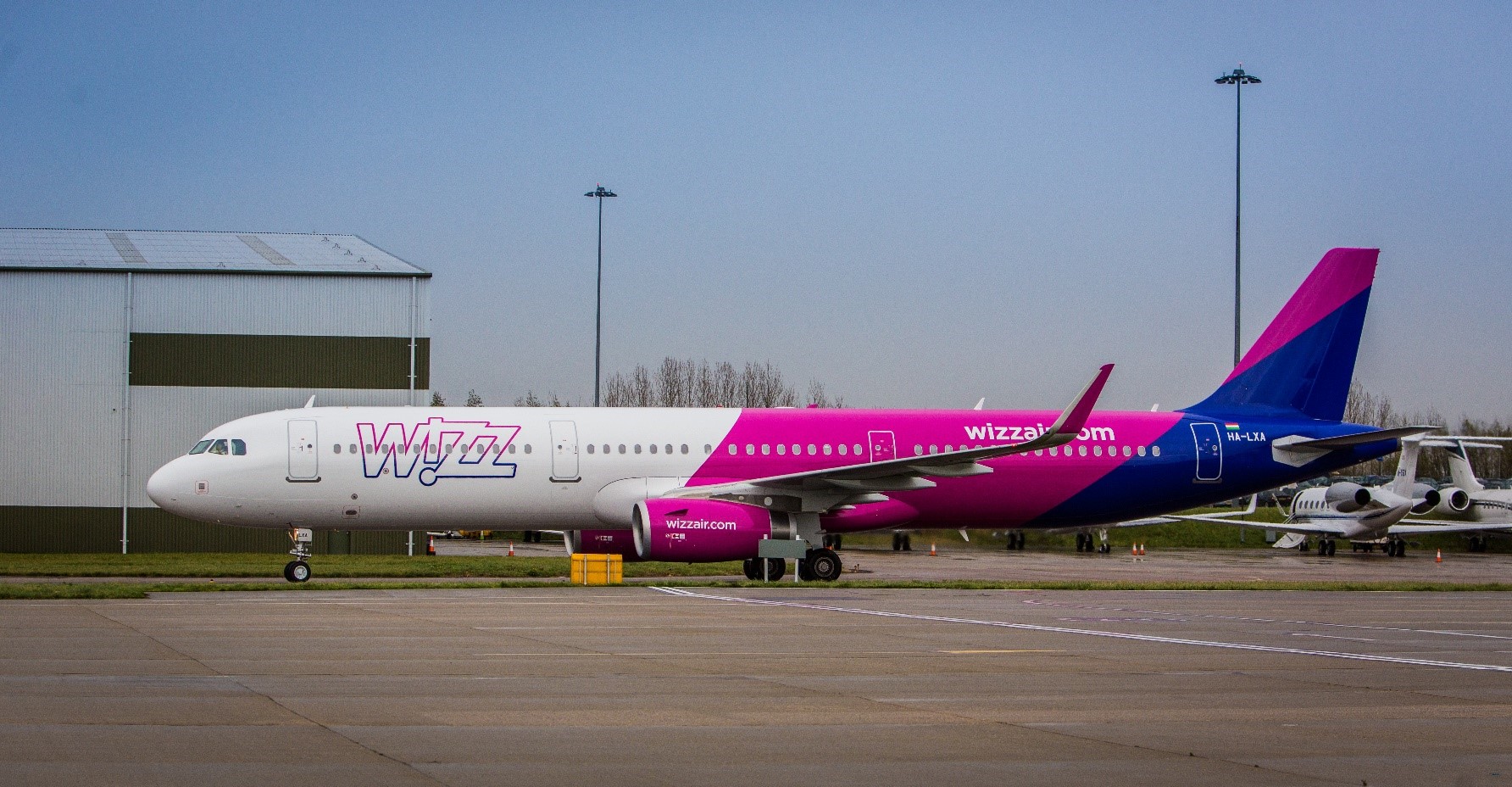 Keflavik Airport has confirmed that Wizz Air is set to begin flights to Krakow from 16 September, with the carrier planning to serve the destination twice-weekly (Mondays and Fridays) using its fleet of 230-seat A321s. This latest addition to the carrier’s roll-call sees Wizz Air become the first non-Icelandic carrier to operate a double-digit route network from Keflavik, with Krakow becoming the airline’s 10th connection from Iceland’s global gateway.

“Wizz Air launched its first route from Keflavik on 19 June 2015, a connection to Gdansk, and the news that the carrier has just announced its 10th route from the airport within four years shows the success story of the airline’s operation in Iceland,” comments Hlynur Sigurdsson, Commercial Director, Isavia. “Poland continues to be a prospering market from Iceland. It is great that Wizz Air’s milestone announcement of its 10th route is to Poland’s second largest city, a brand-new destination for Keflavik.”

Poland is the sixth largest market for foreign visitors to Iceland, with the number of people from the Eastern European country visiting Iceland growing by 10.6% for the 12-month period ending 28 February 2019. “Poland is currently the fastest-growing European country market for international inbound visitors to Iceland, with Central Europe also being a strong growth market for us. This has been made possible thanks to Wizz Air’s investment over the past few years in foreseeing the potential of this market,” adds Sigurdsson. “The airline already serves Gdansk, Katowice, Warsaw Chopin and Wroclaw from Keflavik, and when Krakow services begin, the airline will be offering 14 weekly departures to Poland from Iceland.”

Along with its Polish routes, Wizz Air operates from Keflavik to Budapest, London Luton, Riga, Vienna and Vilnius. The carrier is expected to offer over 333,000 two-way seats from Keflavik this upcoming summer season, representing a solid 14.1% increase in capacity versus the airline’s summer schedule for 2018 from the airport.