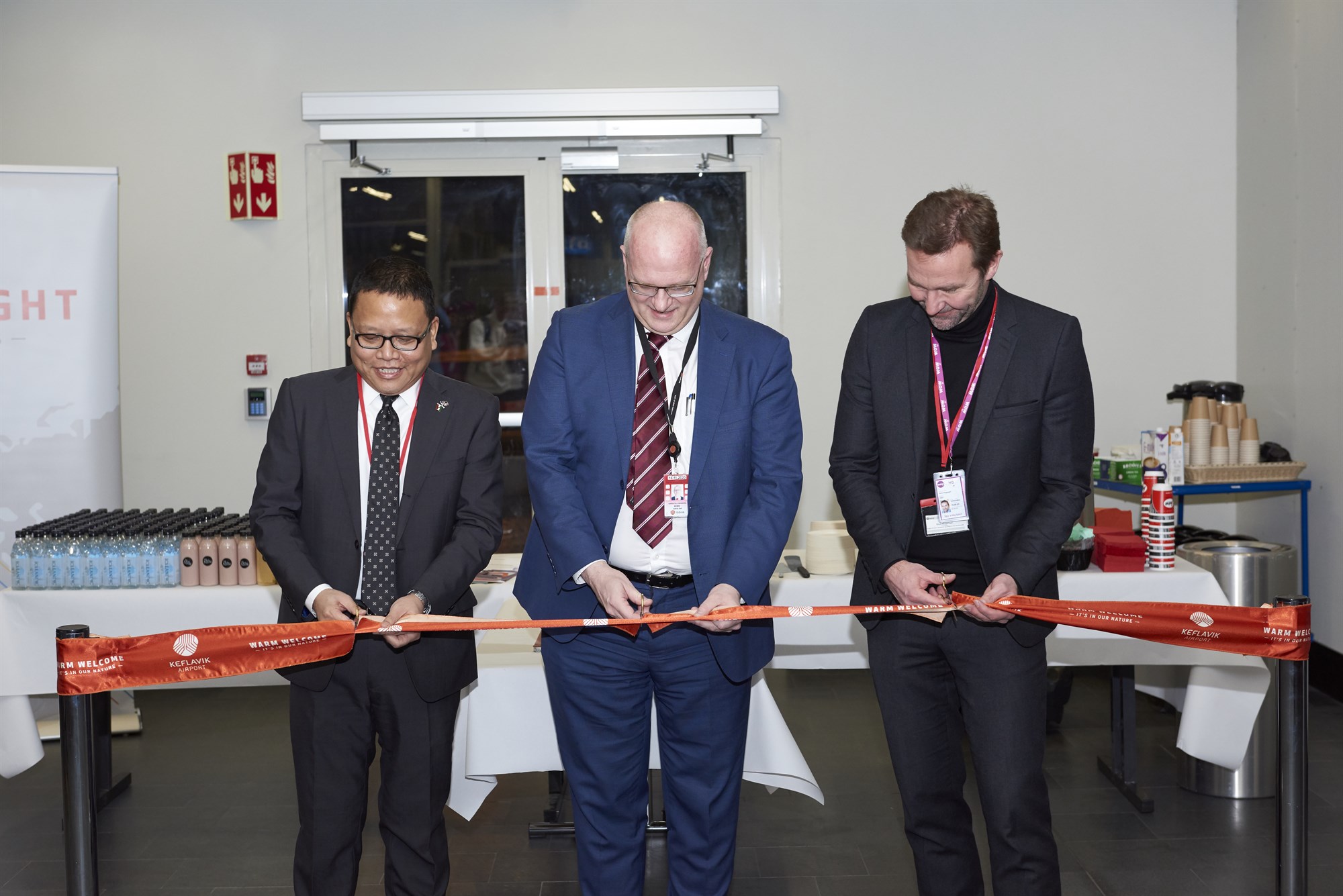 WOW air has expanded its network from Keflavik Airport by launching the Icelandic hub’s first non-stop flight to Asia, with the airline offering services to Delhi. The service will operate three times weekly using 345-seat A330-300s, with the route not only offering the first direct flight to Asia, but also provides the only low-cost option for passengers travelling between India and North America via a seamless transfer at Keflavik.

Commenting on the opening of the airport’s first ever service to Asia, Hlynur Sigurdsson, Commercial Director, Isavia, commented: “To date, Keflavik Airport has only had direct flights to Europe and North America. With 27% of international visitors to Iceland coming from destinations outside of these regions, and with this market having grown by 11% during the first nine months of 2018, it is great to see WOW air expanding Keflavik’s global reach with non-stop flights to Delhi.” Adding further to this, Sigurdsson added: “We also understand that these flights not only bring a direct connection to Asia, but we know too of the important cultural and strong relations between India and North America. With this being the only low-cost option for passengers between these two global regions, we are happy to support WOW air in offering a new travel option to the six million passengers that fly between the two regions each year.”

The addition of Delhi to Keflavik’s network tops what has been another record-breaking year for the European hub. Just under 10 million passengers having passed through Keflavik Airport this year, making 2018 the ninth consecutive year of double-digit passenger growth, with traffic having grown by 12% versus 2017. 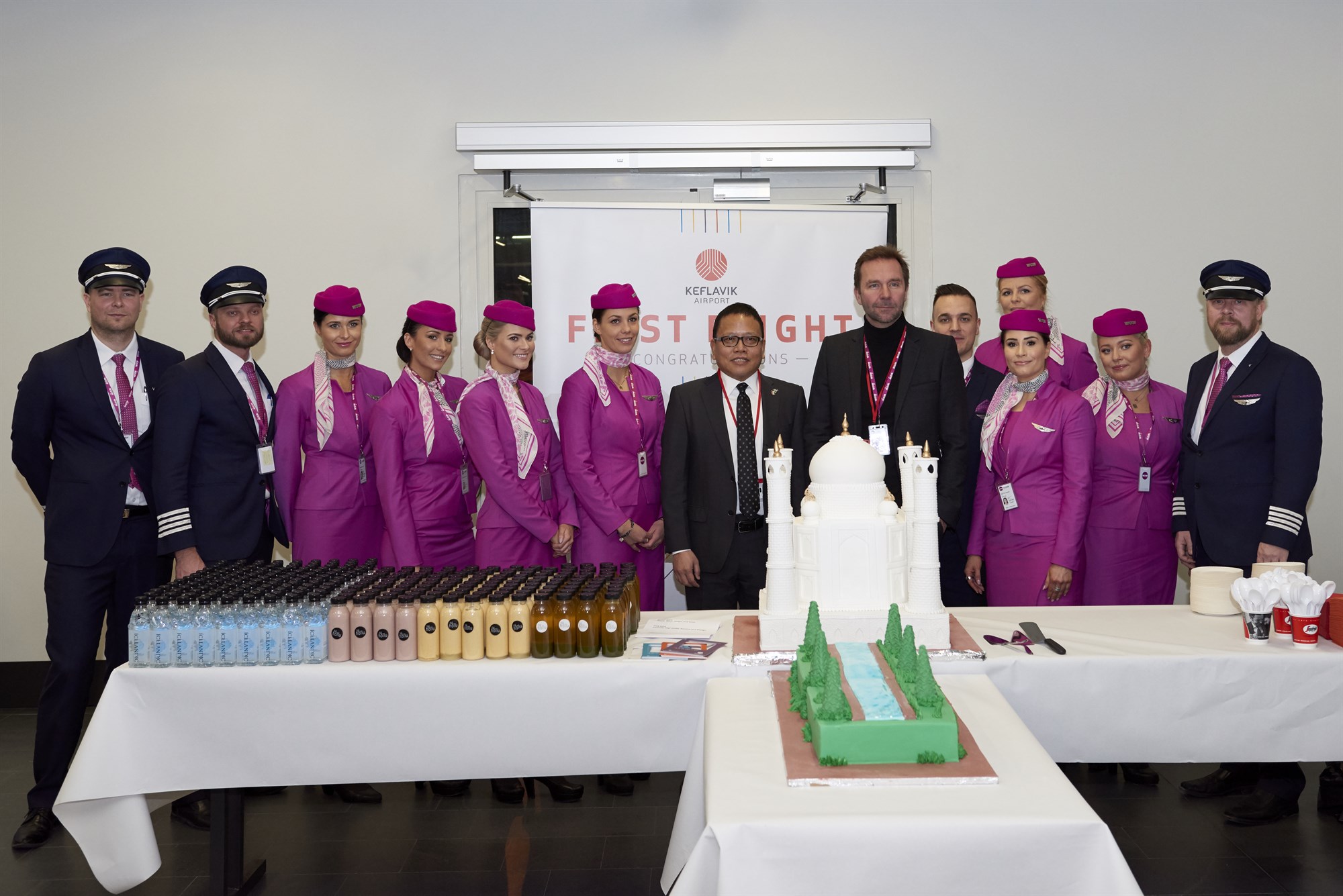 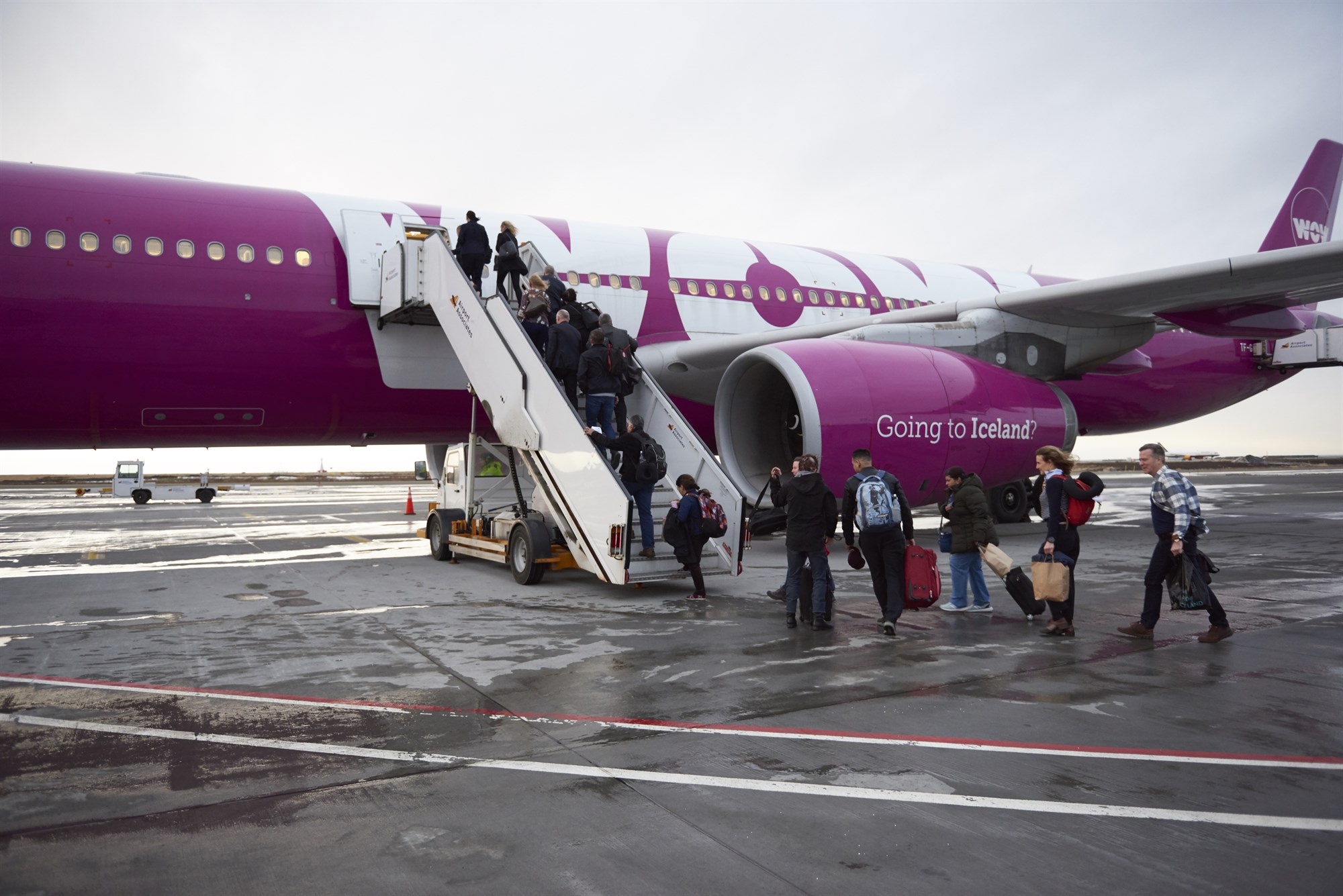