KEF’S DEVELOPMENT – PAST AND FUTURE

WHAT IS A MAJOR DEVELOPMENT PLAN?

Keflavik Airport’s Major Development Plan (MDP) sets out the airport’s assessed short-term development needs based on its latest passenger and aircraft movement forecasts. The MDP is informed by the airport’s 25-year Masterplan but adapted to its needs over a 7-10 year horizon.

The MDP is updated and presented to Isavia’s Board twice yearly.

It outlines the airport’s needs based on criteria including total passenger numbers, the passenger load factor for certain passenger groups per hour, the number of aircraft movements and the airlines’ fleet composition.

WHY EXPAND THE AIRPORT?

Successful international airports play a major role in their respective economies and provide important links with the rest of the world. According to a report by ACI Europe issued in January 2015, for every 10% increase in air connectivity in a given country, the GDP for every person will increase by an additional 0.5%.[BV1]  By better connecting Iceland with the outside world, we build a bridge for business, education and cultural interchange.

As at [BV2] summer 2018, a total of 28 airlines operate direct flights from Keflavik Airport to more than 100 destinations in over 30 countries. These connections increase Iceland’s quality of life as well as the competitiveness of businesses competing in international markets.

The growth in Keflavik Airport’s passenger throughput has been much faster than envisaged in the 2015 Masterplan. The figure below shows the baseline passenger forecast and the split between passengers arriving in Iceland, passengers departing the country and transit passengers. As can be seen from the figure, the total number of passengers travelling through Keflavik Airport is currently projected to reach 11.6 million in 2020 and 14.5 million in 2025. 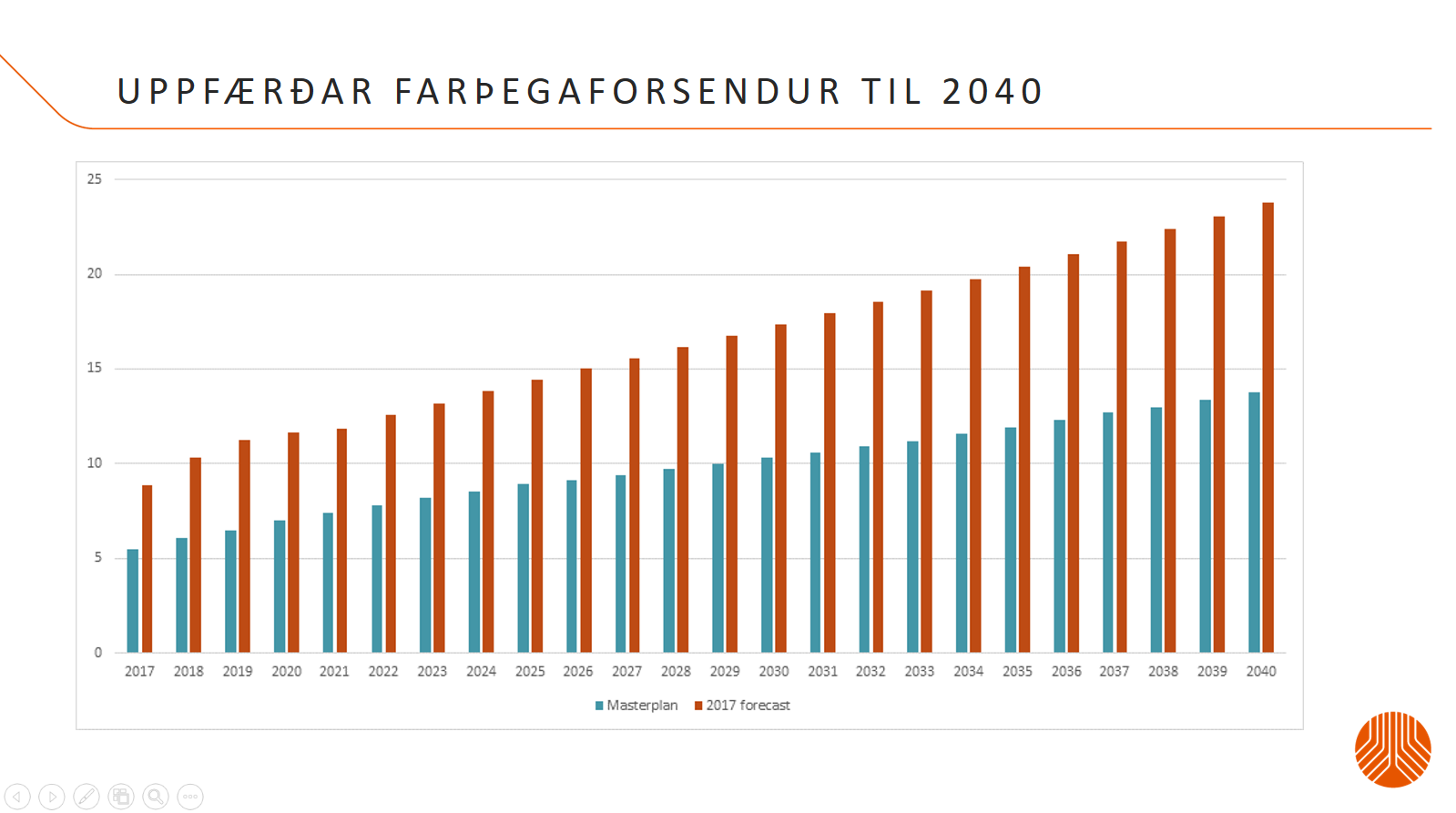 WHAT DEVELOPMENT IS PLANNED?

The development outlined in the MDP for the Leifur Eiriksson Air Terminal is divided into two phases. Isavia’s Board has approved commencement of project design for the first phase in 2018. The first-phase buildings will be brought into use in stages in 2019-2021 if development proceeds as planned. The second phase, i.e. an East Pier and a new North Building, are expected to open in stages 5-7 years after commencing the design work. 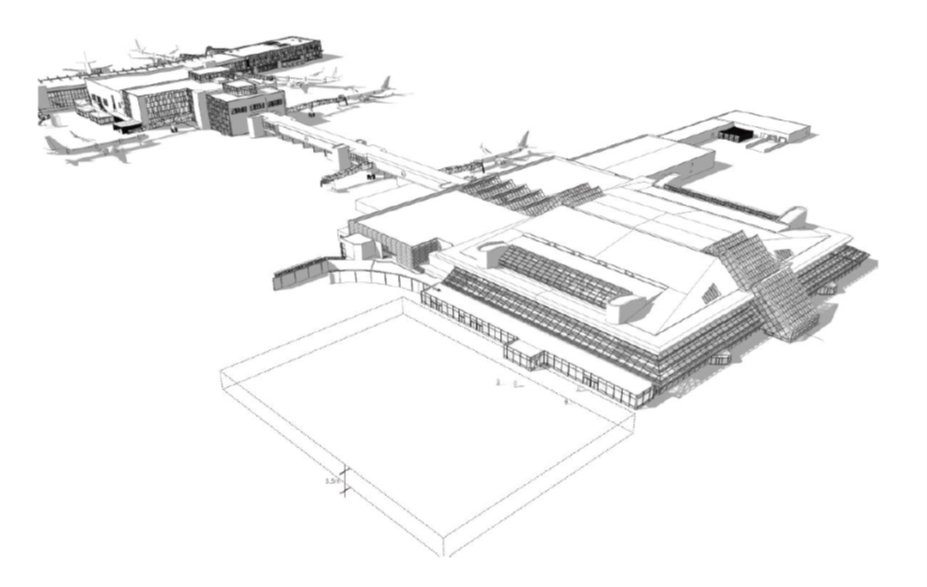 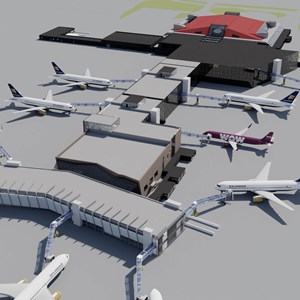 Extension of the waiting area and shopping and dining area. The area will also serve as a connecting building between the East Pier and the terminal. The building’s third level will house border control functions for non-Schengen passengers passing through the East Pier.

Continued widening of the pier between the North and South Buildings is primarily designed to improve passengers’ experience and prevent bottlenecks at gates between buildings. Waiting areas at gates will also grow considerably in size through this extension, opening opportunities for retail and dining areas. 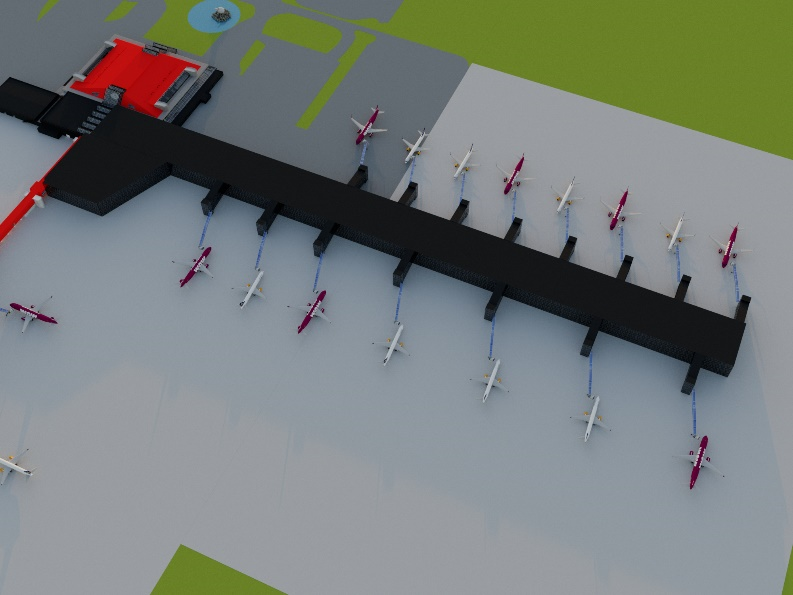 During the first phase of the new east pier’s construction, only aircraft parking stands south of the pier will enter service. During the second phase, stands will be added on the north side. This phase will bring changes to the traffic system and to the current departure stands east of the terminal. 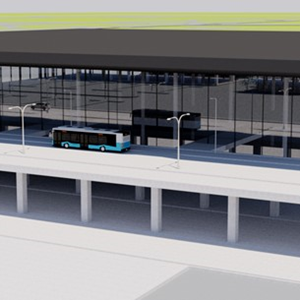 Need further information? Please contact us by dropping us an e-mail at  masterplan@isavia.is

Click below to view 3D images of the planned changes

These images are solely intended to give an indication of the locations and sizes of new buildings. The buildings’ final appearance and shapes will be determined at the final design stages.