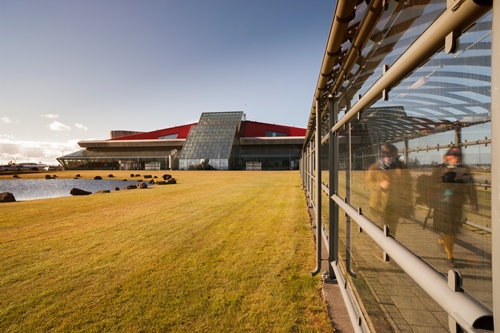 After the storm comes the calm

As the first day of the old Icelandic month of Harpa heralds the official start of summer, now is the time to take a look back over the winter we are leaving behind. The winter months have been difficult in many respects, taking their toll on society here in Iceland and elsewhere in the world.

Early in the year, severe weather conditions of various kinds disrupted operations at Isavia airports. Hundreds of flights were cancelled, brought forward or delayed. For a while, hardly a week went by without wind or snow affecting flights to, from and within Iceland.

For instance, Keflavík International Airport saw considerable snowfall this winter – an estimated 270cm of uniform snow. This is 7% higher than the average snowfall over the past five years. This obviously resulted in significant snow-clearing operations at the airport. An estimated 250,000 tonnes of snow was cleared from runways and aprons over the winter – this is 34% more than over the previous winter.

Still in early 2020, the winter weather subsided to make way for news of a new, dangerous coronavirus and the COVID-19 disease it causes. The virus has brought disease and casualties the world over, piled pressure onto health services and brought flight operations to a near standstill. Borders have been closed and the number of passengers at Keflavík International Airport has fallen considerably.

The figures show that passenger traffic at Keflavík International Airport in the first half of April 2020 was 99% lower than at the same time last year. CEO of Isavia, Sveinbjörn Indriðason, told the Icelandic current affairs programme Kveikur on 8 April that total passenger numbers for 2020 could end up being half of what they had been in 2019. When the programme was broadcast on 21 April, the situation in terms of passenger numbers had changed considerably and the drop is now expected to be significantly greater than previously predicted. The outlook is now considerably gloomier and we should assume that the downturn will be deeper and last longer than previously thought.

On the first morning of official summertime in Iceland on Thursday April 23rd, it was reported that only a few places in the country had seen freezing temperatures. According to Icelandic folklore scholar Árni Björnsson, in the olden days it was considered a good omen if the temperature fell below zero during the night between the last day of winter and the first day of summer. People apparently used to place a bowl or shell full of water outside on the evening before the first day of summer, then check it at the crack of dawn to see whether or not it had frozen. Despite only a few places in Iceland seeing freezing temperatures on the night in question this year, let’s hope that this summer will nevertheless be a happy and prosperous one. 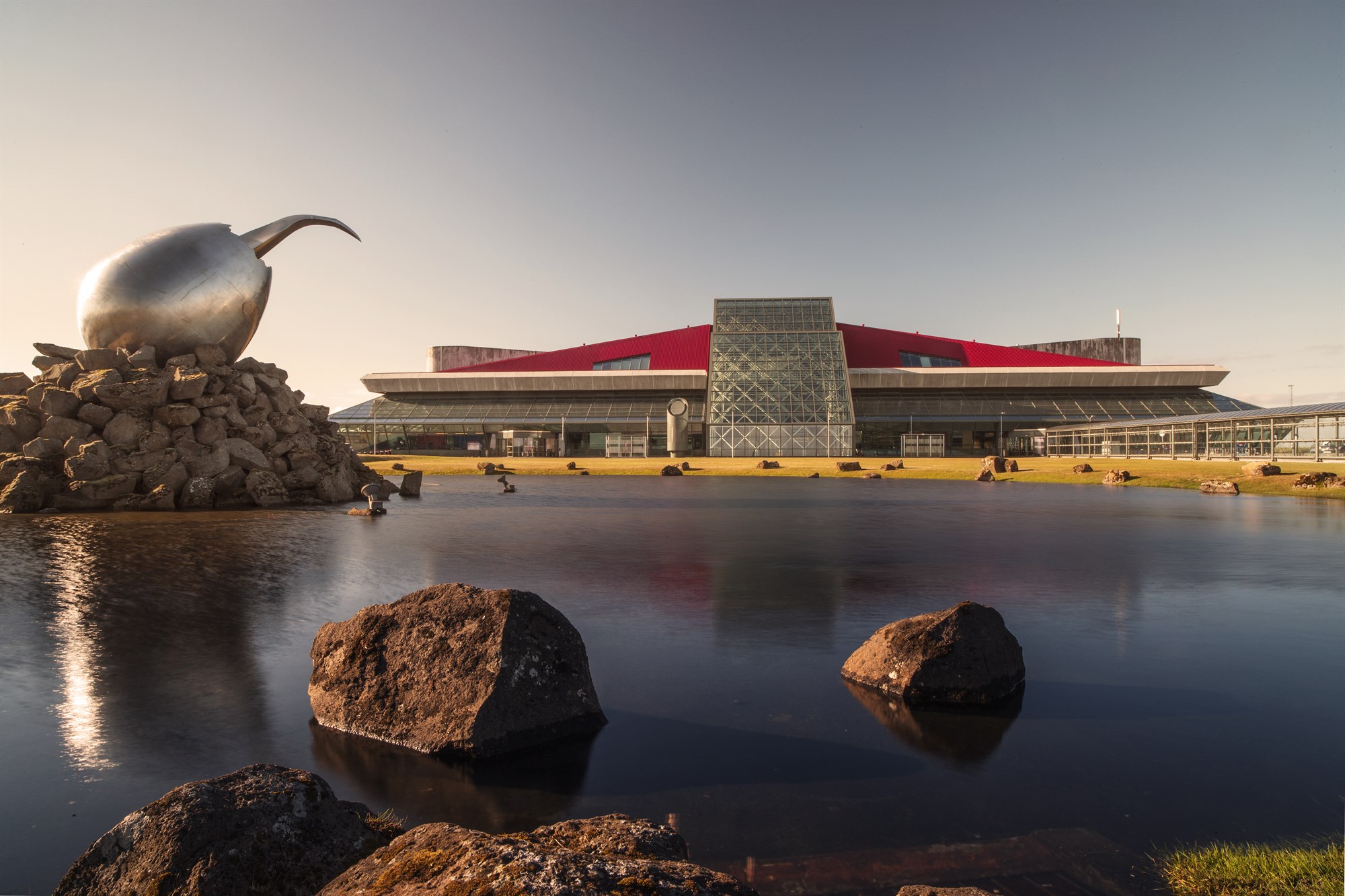 Staff at Isavia are in any event looking ahead with optimism. There are many opportunities in the pipeline and flights will continue to bring Icelandic society new and exciting opportunities in the future. The coming months with be full of challenges for Isavia and society as a whole and we shall continue to meet them with our customary hardiness. Although COVID-19 appears to be subsiding and the first measures for lifting the ban on mass gatherings are just around the corner, it is very important for everybody to be aware that the danger of infection is still present. It is vital to keep our eye on the ball as we move into the summer and going forward, until such time as we can say that we are truly out of the woods.